Where Is The Evidence? Exercise as medicine 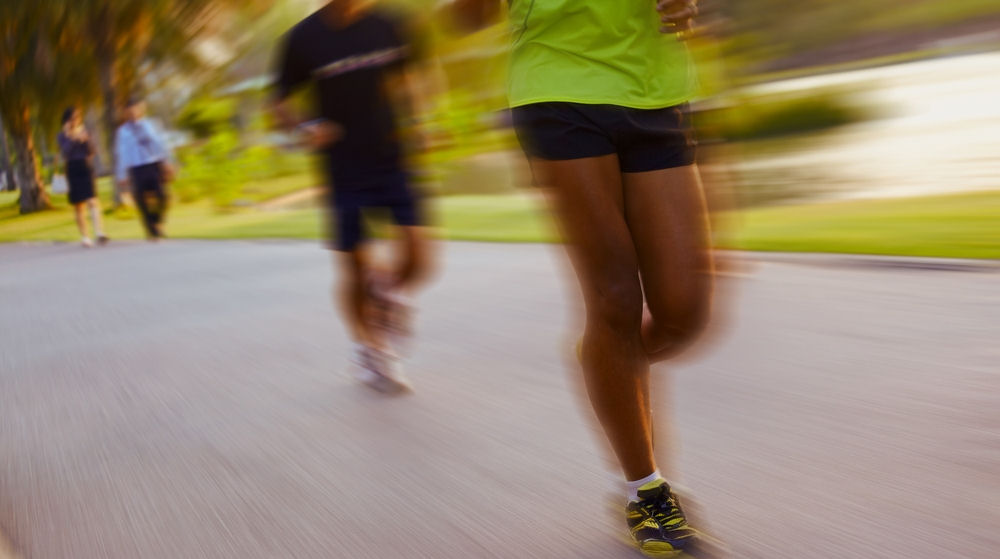 After attending a conference in which Ann Gates spoke about her work at @exerciseworks, I became increasingly interested in exercise (physical activity) and its health benefits as a form of medicine. I knew that we should do regular exercise to stay fit but I didn’t know how much. I knew that cardiovascular diseases such as strokes, heart attacks, and hypertension were reduced by exercise. I also knew that exercise helped with mental illness such as anxiety and depression, after all who has not heard about the ‘happy endorphins’ that are released by doing exercise.

On the recommendation of Ann Gates, I went home and watched 23 and a half hours by Dr Mike Evans. This YouTube video has been a hit across the world, but why would a video about the health benefits of exercise prove so popular? I think the main reason is because it shows clearly and concisely why exercise is so important; not just as a way of staying trim but as a way of life. Dr Mike talks about how evidence shows that exercise improves rates of dementia, diabetes, hip fractures, anxiety, depression, disability, and mortality. He talks about how exercise is great and increases quality of life!

The video does away with the preconceptions that I think many health professions have. These preconceptions are that the modifiable risk-factors such as hypertension, obesity, high cholesterol, and smoking are what patients need to be educated about in order to improve their health. Dr Mike Evans puts forward evidence that shows that “low fitness” is the strongest predictor of death out of these factors.

So now we know that exercise is good and no exercise is bad, but how much should adults be doing? The National Institute of Health and Care Excellence produced guidelines earlier this year to help guide health professionals. They state that the evidence suggests that the minimum amount of physical activity that an adult should do a week is 150 minutes of moderate or 75 minutes of moderate-to-vigorous physical activity split over 5 days during a week. In addition, adults should be doing strengthening exercises on 2 days a week. Unfortunately most adults in the UK do not achieve this minimum level of activity.

Although there is an abundance of evidence that shows that regular exercise is beneficial for health and is a cheap, cost-effective way of preventing disease, there seems to be a disconnect between the evidence and clinical practice. Why is this? One of the reasons is that there are not enough incentives to encourage doctors, especially general practitioners (GPs) to promote exercise to their patient population. In medicine, one of the topics that is often complained about is that there is not enough onus placed on preventative medicine, such as exercise. It can take a long time to see some of the effects of regular exercise and this makes it seem like a soft treatment.

This brings me on to another reason why physical activity is not pushed as hard as it should be. Why spend time, which you desperately lack, trying to encourage someone to exercise when they don’t want to? After all, you can give them statins and anti-hypertensive drugs to help reduce their cardiovascular risk. This attitude stems from a lack of information and promotion about the health benefits of exercise. During my time in medical training, I have been bombarded with free gifts from various representative of various companies. As a doctor, the same happens and pharmaceutical representatives (drug reps) often visit doctors and sponsor events in a bid to increase awareness of their products. Unfortunately for the health of the country, it is not possible to patent exercise and therefore there is no money to be made by the pharmaceutical companies. Without the ability to profit from it, no-one is going to spam doctors with adverts about how much great exercise is.

Lack of time, money, and information makes exercise low on the agenda for health promotion and prevention when it really should be at the top. There is evidence that shows that exercise not only helps you look and feels good, but it also helps you live longer and healthier. If only you could package it into a pill or health shake rather than having to go to the gym and sweating it out in order to reap the benefits.

No Comments on Where Is The Evidence? Exercise as medicine