Was Jolie’s decision backed by EBM?: the case for Bilateral Prophylactic Mastectomy 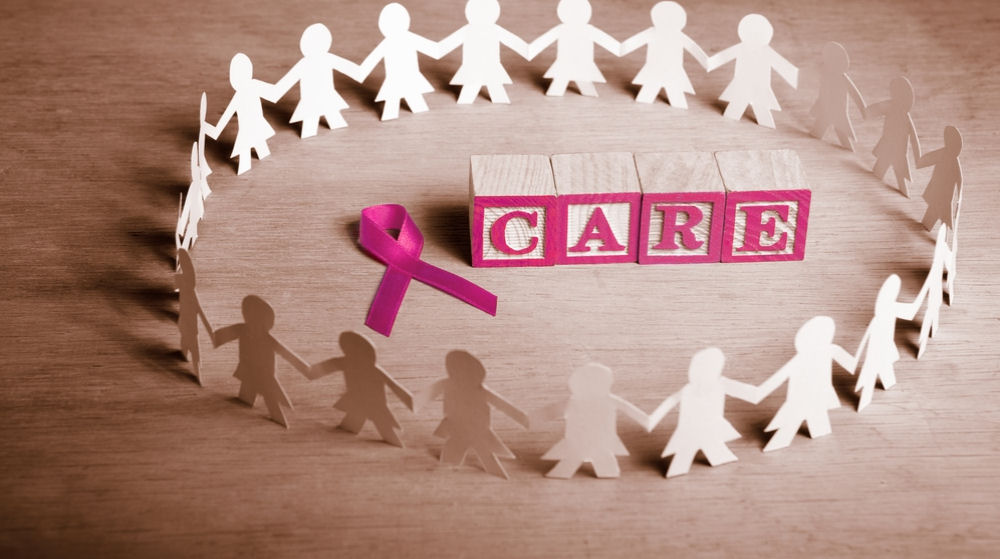 The answer to that question is “yes”. Nope, hold on, it’s “no”. Actually it’s “maybe” or maybe not “maybe”, maybe its “I don’t know”. Why the indecisiveness? Because a quick search of the Cochrane Database and Pubmed on the topic of “Prophylactic Mastectomy (PM)” will yield a single systematic review: Prophylactic mastectomy for the prevention of breast cancer (Lostumbo L et al 2010). Usually one systematic review is strong enough evidence to answer the question that I had in mind; Should BRCA1/BRCA2 gene mutations carriers undergo PM to reduce the risk of developing breast cancer? – in this case, this systematic review was a review of 39 observational studies, randomized clinical trials were absent. The authors concluded that  “While published observational studies demonstrated that BPM was effective in reducing both the incidence of, and death from, breast cancer, more rigorous prospective studies (ideally randomized trials) are needed. BPM should be considered only among those at very high risk of disease”. 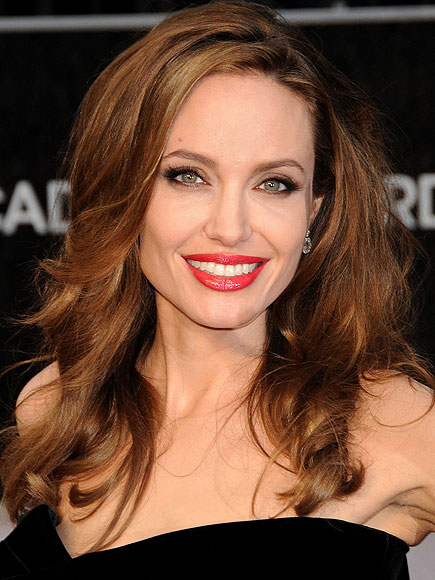 I assumed that I was a patient who was a BRCA1/BRCA2 gene mutation carrier. For the past week, every media source was telling me the story of Angelina Jolie’s brave decision to have Bilateral Prophylactic Mastectomy (BPM) because she had discovered that she was a BRCA mutation carrier. So this got me thinking; when I first discovered that I had the faulty genes, I discussed my options with my physician. Several options including periodic monitoring were on the table along with PM, which seemed utterly extreme to me, so monitoring it was. But since Jolie’s story came out, the numbers her physician had mentioned have been haunting me. Women carrying BRCA1 or BRCA2 gene mutations have up to an 87% lifetime chance of breast cancer and 54% chance of ovarian cancer vs. a general population risk of 12% for breast cancer and less than 1% for ovarian cancer. I know that she had a higher risk than I do with her family history of breast cancer and that this may have been the optimal choice for her, but should I have done the same?

Now if that hypothetical patient were to have some knowledge of EBM and it’s principles of practice, she would’ve conducted the same search as I did and found out the same unsatisfying results. Yes, studies “show”, “indicate”, “demonstrate” that PM would reduce the risks but no studies compare that to not having PM under the same circumstances or to other types of preventive interventions. Should she undergo such a drastic, emotionally challenging operation with its own set of complications because it has been “shown” to help? other treatments from chemo-prevention to life style adjustments have also been “shown” to help. Well? Which one should it be?

I don’t think anyone would disagree on the fact that Breast Cancer is one of the most common types of cancer and a significant cause of death among women. However, according to the Cancer statistics 2012 (estimated by the American Cancer Society) (Siegel et al 2012), over the past ten years death rates continue to decline for all 4 major cancer sites (lung, colorectum, breast, and prostate), with breast cancer accounting for 34% of the total decline in women. One could associate the decline with the improving detection and treatment methods. That’s all good news, but it annoys me to think that such a significant disease, of which modern medicine has a relatively good understanding, still poses a clear, easily answerable question “Does PM reduce the incidence of breast cancer in BRCA1/BRCA2 gene mutations carriers Vs. No intervention or Vs. Other interventions”. To that question there are currently inadequate answers. Satisfactory answers should be derived from randomized controlled trials.

As a medical student I hope that this question will be answered soon by the current medical society, or else we future doctors may have to take the matter into our own hands. As a hypothetical patient I would demand that my healthcare providers conduct a randomized trial (This also happens to be the message of Testing Treatments Interactive).

No Comments on Was Jolie’s decision backed by EBM?: the case for Bilateral Prophylactic Mastectomy