What is the future of EBM in the US? 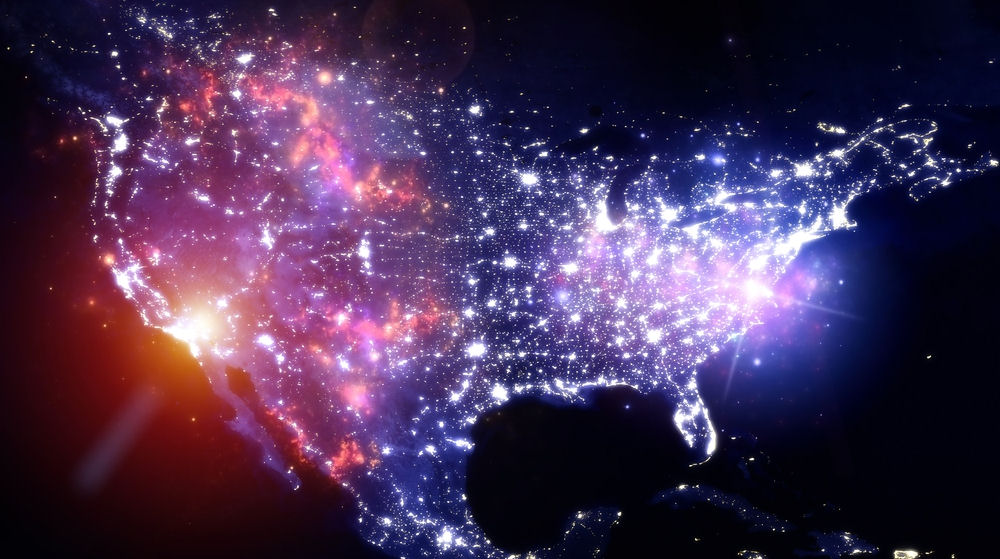 American healthcare is at a turning point. It has reached costs seen by many as unsustainable [1]— exceeding those in most of the developed world [2] and it is in the midst of its greatest overhaul since its national insurance programs were established in the 1960’s.

With the need for cost control in mind, and the power of policy reform, evidence-based medicine (EBM) deserves at least a nod for its potential to deliver better care with better value. So what is the future of EBM in the US, both in policy and in reality?

Politically, perhaps the strongest tool the government has through the Patient Protection and Affordable Care Act (the major healthcare reform enacted in 2009) is the Independent Payment Advisory Board (IPAB). IPAB consists of a panel of nonelected medical experts tasked with reducing medical cost growth [3]. IPAB In many ways, IPAB resembles the UK’s National Institute for Health and Care Excellence, whose role is in part to make coverage decisions based on cost-effectiveness (i.e., EBM). In the US, if costs grow faster than spending targets, IPAB will have the authority to recommend coverage decisions for Medicare, the US’s national insurance program for the elderly. However, stifled by legal and political obstacles, IPAB has not even had a leader successfully nominated, let alone begun operation [4].

The American healthcare reforms also chartered the Patient-Centered Outcomes Research Institute (PCORI), another avenue for promoting EBM. Per its mission statement, its role consists of “producing and promoting high-integrity, evidence-based information that comes from research guided by patients, caregivers, and the broader healthcare community”—funding patient-centered, comparative-effectiveness research, in other words [5]. Its mission is unique in that it’s driven by the outcomes that patients and clinicians both find most important, drawing on input from a wide variety of stakeholders. However, unlike IPAB, it lacks the authority to recommend major changes that would promote the uptake of its guidelines.

The fatal flaw of policy relying on comparative-effectiveness research is that it means that some treatments will prove wasteful in comparison to others, and may not be paid for as a result. In the US, many patients have grown accustomed to access to the latest and greatest treatments that medicine offers, irrespective of evidence or cost. So the prospect of denying coverage for a treatment based on unimpressive evidence smacks of “rationing” to many Americans, a label that has sunk many political efforts to make change [6,7].

It seems the realities of American politics will make government-driven support for EBM difficult to enact. But the government is not the only one who suffers from poor value in healthcare, nor is it the only group backing change. Insurers, hospital administrators, and professional organizations are showering physicians with evidence-based practice guidelines, whether the docs like it or not [8]. And I predict that those pressures will trump any others, political or otherwise, resisting evidence-based practice.

I'm a medical student at Robert Wood Johnson Medical School, in the US, and I also blog at Project Millennial. Before medical school, I worked in strategic research for hospital executives and graduated from Duke University. Get in touch via Twitter or LinkedIn! View more posts from Karan

No Comments on What is the future of EBM in the US? 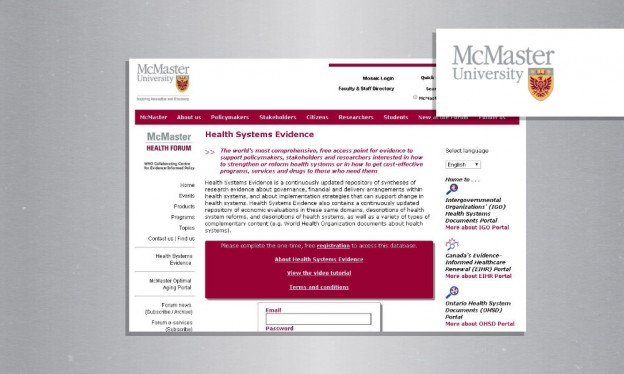 In the third in our series of articles reviewing the health evidence tools produced by McMaster University, Mathura Mahendren looks at Health Systems Evidence, an information resource for people interested in public health policy. 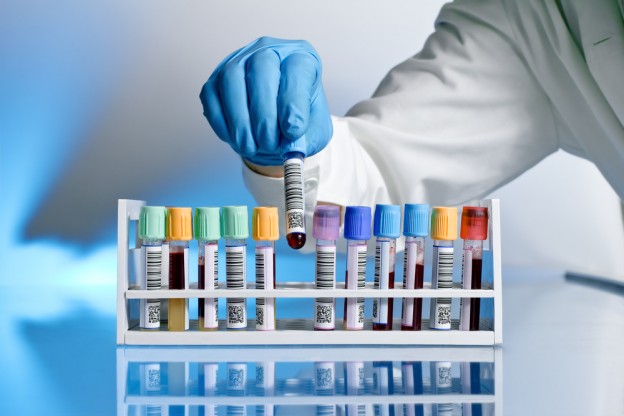 Dannky Minkow describes a new initiative aimed at getting health care professionals to take another look at their use of non evidence-based and wasteful practices. 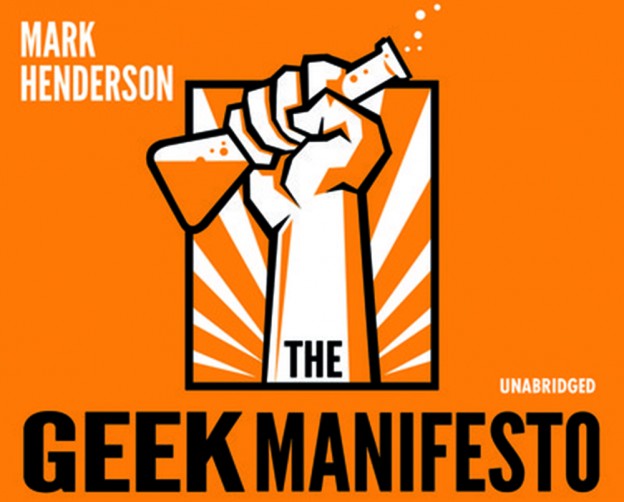 ‘The Geek Manifesto’: A Geek’s Guide

Sean reviews The Geek Manifesto by Mark Henderson, a book that asks what governments can learn from the success of Evidence-Based Medicine, how we can improve the public understanding of science and how we can entrench scientific thinking into other aspects of public life.