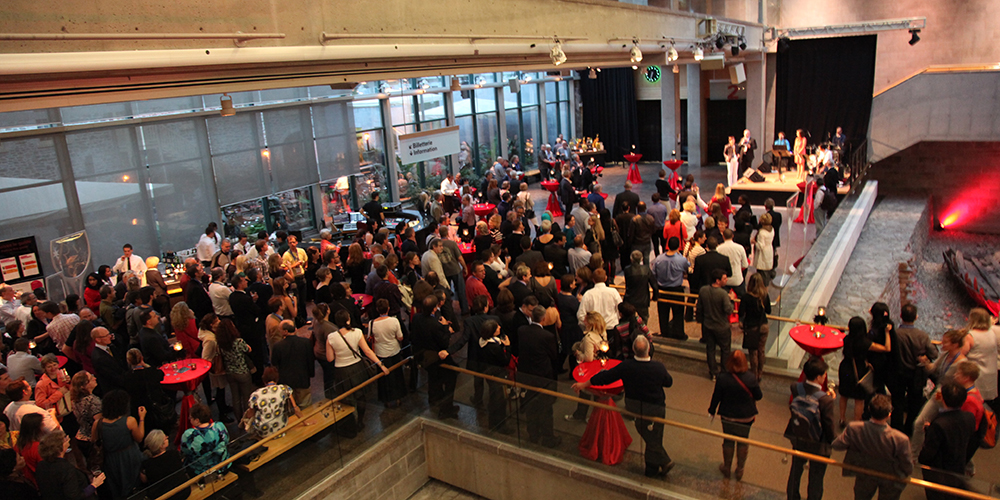 I’ve also reviewed the last two plenary sessions from last October’s Cochrane Colloquium – and have them here in one somewhat delayed bumper edition of my thoughts and musings.

Her talk mentioned that there are still huge disparities in health “status” between indigenous and other populations – the social determinants of health – and looked at the role of the Cochrane Collaboration in healthcare for indigenous peoples. Greater rates of infant mortality and chronic disease in indigenous populations in Canada are one example. Cochrane can provide reviews of issues related to the indigenous population through equities, consumer health and health systems groups. In terms of practicing evidence-based healthcare with a particular interest in knowledge fro indigenous people, research needs to focus on what is important to them as well as to clinicians. One problem is that one can only review what’s out there and few studies involve indigenous communities or have a subgroup that’s randomised and analysed separately. Cochrane reviews have also identified evidence gaps. In Canada, lots of work has been done in maternal and child care with a focus on the indigenous community.

PAHO (the Pan-American Health Organization) has a special relationship with Cochrane. Scientific evidence is increasingly informing global policy, and public health policy, such as surrounding water and sanitation as determinants of health. Health systems evidence from Cochrane can inform this.

Knowledge dissemination is key – his talk used a historical lesson from scurvy to show how the information being known in itself is not enough to lead to a change in practice. Thus, evidence does not just need to be published, it also needs to be trustworthy and engaging. His message for the Cochrane collaboration is that they are not just about ‘doing’ but ‘changing’ EBM. He also mentioned CIFAR (Canadian Institute for Advanced Research) bringing together very diverse groups of people for “transformative new knowledge”.

Cochrane has moved synthesis of evidence to the forefront over past 20 years. Evans defines 3 waves: 1st wave – biomedical foundation, 2nd – clinical evidence, 3rd – health systems research with evidence synthesis. He also spoke briefly about the world bank, and some of the financial issues surrounding healthcare. A couple of points I noted were that roughly 100 million people per year are impoverished by paying for healthcare, and that globally the healthcare sectors worth 6 trillion dollars a year. Globally, health systems are becoming increasingly interdependent. The global disease burden is shifting – from maternal/neonatal health and communicable disease to chronic illness, epidemic injury and violence. This means that we need to reconsider how we frame and perceive the health systems. He identified 3 areas where evidence synthesis is going to be fundamental:

#cochranetech – to 2020 and beyond was the theme of this talk. He spoke about the need to be more user centric, as the technology driven by what content should do for users. One question he asked was, “What would a Cochrane evidence browser look like?” Thinking about ways of accessing evidence and the different formats this can be done is becoming more important, especially since we are reaching the inflexion point of mobile over desktop usage. Another particularly relevant aspect of the technical side that he mentioned was one of a move towards open access. Overall, we are interested in ‘things’ rather than documents – and the content of a review has a context that should travel with it.

As a journalist, he frequently reports on/using Cochrane evidence, and offered a different perspective to many of the other speakers at the colloquium. “The enlightenment has come” – evidence is now informing social policy and budgets more than ever before. It’s not all about evidence though, culture and ideas important too; he uses the example of unicef to illustrate this point. Thus, EBM is not just about ‘producing evidence’ but the aim is ‘behaviour change’ – leading a culture change can be difficult and doesn’t happen by information alone. To help with this, the information needs to be convenient as well as accessible, and a certain amount of “parenting” is involved – noticing the right thing rather than calling out the wrong behaviour. The aim is to help people make decisions faster, better, and more reliably.

In his closing speech, he discussed where Cochrane could be in 20 years time.
In particular, he mentioned an explosion of information and information provision – Cochrane may have to to fight to retain their added value. “In 2033, Data are king.” Other changes may include the cost of reviews coming down. It isn’t all about change though, as Cochrane will need to continue to identify right questions and answer them in the right way, and needs to still be accessible and relevant – probably even more so!

No Comments on Cochrane Colloquium 2013: plenaries 3 and 4