Can an occupational therapy program promote the well-being of elderly people who live independently? A Randomized Controlled Trial. 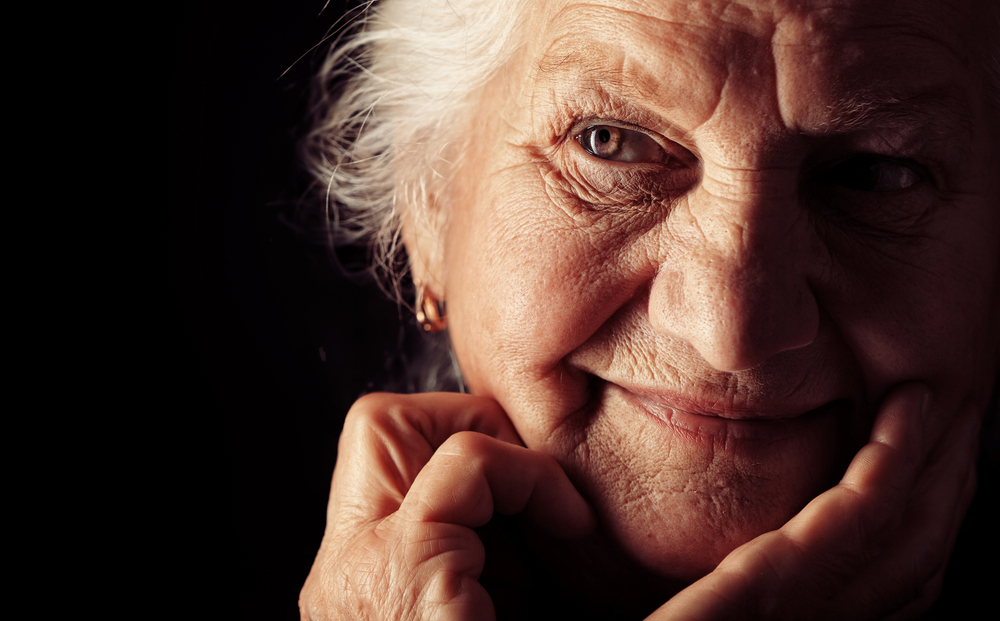 April 2014 is Occupational Therapy month.  Occupational therapists are uniquely positioned to use meaningful activities of daily living as an intervention to promote independence, health, function, and well-being. Many countries are experiencing an increase in their aging population. Therefore, there’s a need to find cost-effective ways to help promote health and well-being among the elderly. This study, conducted by Occupational Therapists from the University of Southern California and featured in The British Medical Journal, investigated if a lifestyle intervention could be used as a cost-effective way to improve the health and well-being of the elderly living in a community.

What was the study design?

This study was a Randomized Controlled Trial (RCT) of 460 ethnically diverse men and women, aged 60–95 years, recruited from 21 different senior/retirement sites in Los Angeles.  The participants were randomly assigned to either the intervention group or the no-treatment control group.  The intervention was a lifestyle oriented Occupational Therapy program called Lifestyle Redesign®, which is 6 months long. This program focused on using small group and individual therapy sessions that addressed lifestyle topics such as transportation, home safety, participation in activities, social relationships, change of routines/habits, and goal setting. The researchers used a variety of assessments to quantify variables such as health-related quality of life, life satisfaction and depression.

How good was the evidence?

A lifestyle intervention based on Occupational Therapy can be cost-effective and applicable on a wide-scale basis. Interventions like this have the potential to help reduce health decline and promote well-being in older people.

In this blog, Tessa provides her own summary of a 2019 Cochrane Systematic Review, “Lifestyle changes for treating psoriasis”. 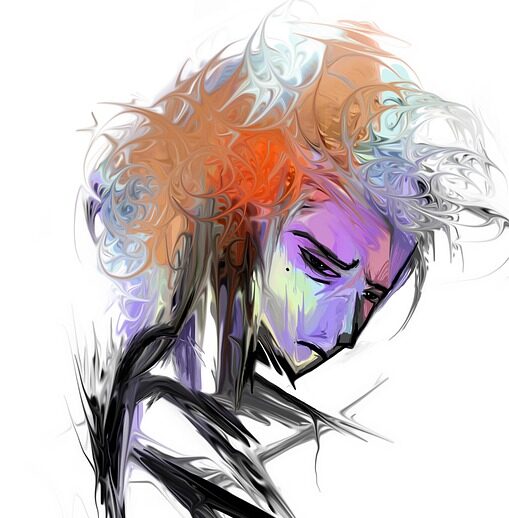 How can the Paramedics’ performance in respect of delivering care in a mental health crisis be improved? A literature review

This blog presents the abstract of a literature review on the topic of ‘Paramedics performance of delivering care in a mental health crisis’. 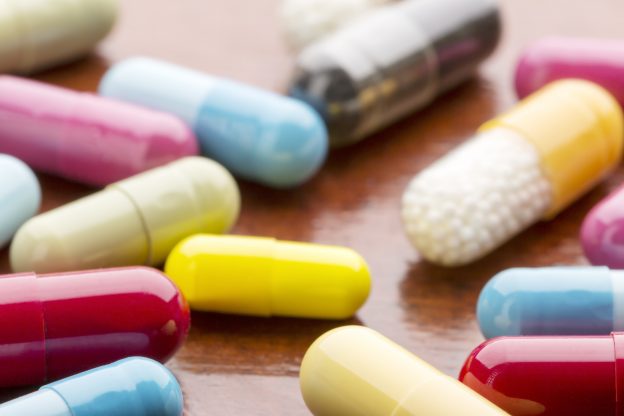 In this blog, Roshan, a final year medical student at Monash University, provides his own summary of a 2018 Cochrane Systematic Review “Antipsychotics for treatment of delirium in hospitalised non-ICU patients”.