A sensitive badge of honor, part 1: sensitivity in pre-test probabilities 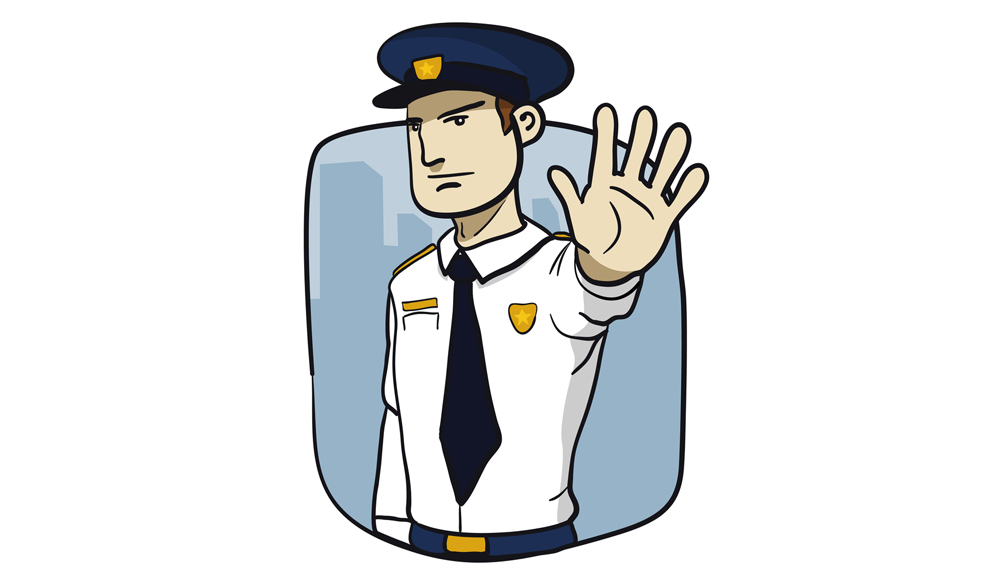 To set the scene

Imagine your favourite crime drama. A police car stops at the edge of the crime scene, walled off by yellow “caution” tape. Out of the car steps our heroic gumshoe, with his sharp brimmed hat, aviator shades in place, and a uniform jacket displaying his district number and two distinct badges. They say “sensitivity” and “specificity”, and he wears them with pride. Now, to crack the case.

We can use this Hollywood image as a great way to illustrate the technical definition of sensitivity. Sensitivity and specificity are “pre-test” probabilities. This loosely means that both are statistical measures of a test’s ability to decipher between what is true and what is false, and this ability is inherent to the test itself, and exists before the test is put to use in the field. That is, the statistic of sensitivity is attached to a test wherever it is used and defined for a test itself, for that test only.

Let’s say that “a test” is like our officer. He’s ready to be called to the scene of a crime at a moment’s notice, and his job there is to determine what happened and what didn’t happen. Moreover, our officer has been trained in a certain way to help him develop the skills necessary to determine what happened and what didn’t happen. We can say he went through “specificity” and “sensitivity” training and earned those respective badges, which he wears to every crime scene he visits. No matter what crime scene he’s called to, his badges are always with him.

Maybe it’s potential case of strep throat. And which sleuth do we call? Rapid strep test. If we look in the literature, it might state that “sensitivity for the streptococcal rapid antigen detection test ranges from 70 to 90%.” This means, no matter where and when we use the rapid strep test, it will have a 70 to 90% sensitivity, as a result of the way the test was manufactured and studied.

You’ve likely seen a chart similar to that displayed here:

If the rapid strep test has a sensitivity of 90%, and was, for illustrative purposes, originally tested on 100 people, the table might look something like this:

But, remember, we haven’t even used the strep test yet on an actual patient. This number of 90% just tell us what to expect when we go to use it. It was given to us by those who developed the test and through clinical trials of the test. Like the officer who went through training.

For more on sensitivity and how we use this statistic clinically, see my next post.

No Comments on A sensitive badge of honor, part 1: sensitivity in pre-test probabilities

Prevalence vs. Incidence: what is the difference?

A brief guide to prevalence and incidence with definitions, explanations and example calculations.

The standardised mortality ratio and how to calculate it

This blog introduces you to standardised mortality ratios. What are they, why are they used, how do you calculate them and what are their advantages and limitations.