‘The Geek Manifesto’: A Geek’s Guide 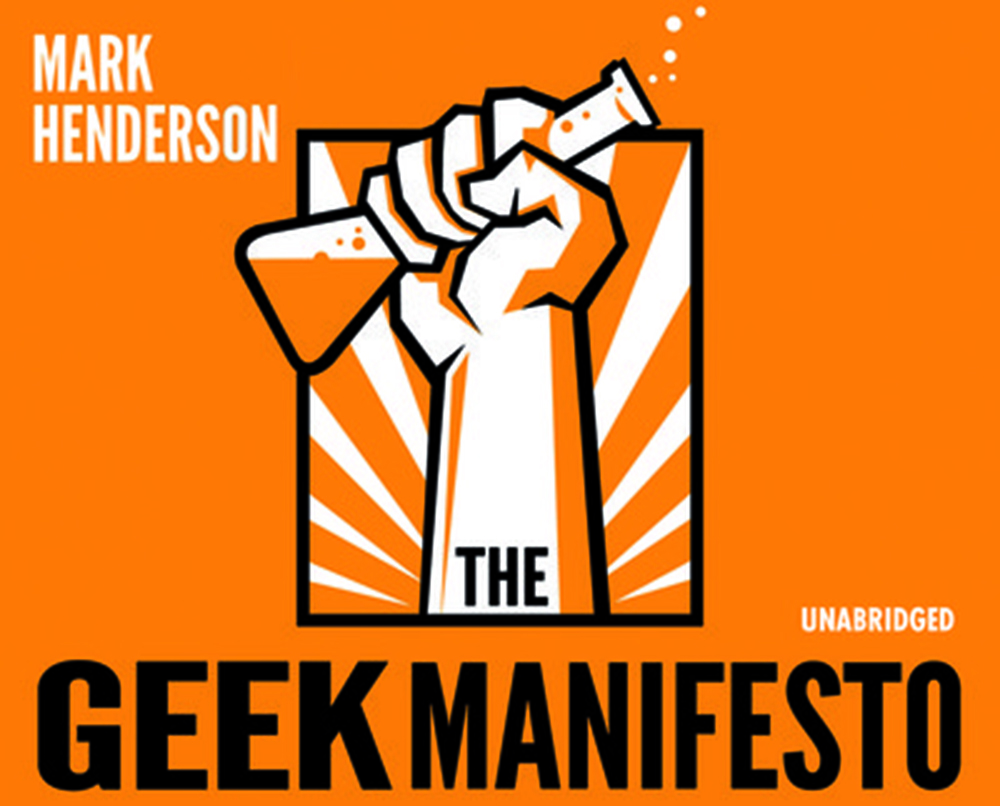 Evidence-Based Policy is the future. The Geeks are coming and this is their manifesto!

What is the book about?

Why was the book written?

Put simply, out of frustration. The author, Mark Henderson, is currently Head of Communications at the Wellcome Trust, a charity which supports research in biomedicine and medical humanities. Prior to this he was the Science Editor of The Times. He has won several awards for his science reporting including the European School of Oncology’s Best Cancer Reporter and the Royal Society’s Prize for Statistical Excellence in Journalism.

In the first half of this book he outlines the source of his frustration:

Why does science matter to government?

Henderson argues that for various reasons scientists historically have failed to engage with the media, to make science a voting matter and punish those who misuse evidence at the ballot box. In the latter half of the book he makes the argument for why science matters to government:

What are the Geek’s Manifesto promises?

Henderson paints the following picture for an ideal Geek society:

What can you do?

Henderson puts forward practical suggestions of how you can help achieve these goals:

Why should I read it?

The book is mainly about the UK with the odd reference to the US, but the issues raised are relevant all over the world. If you are on this website, odds are you will be interested in this book! If you care about evidence, science, politics or all of the above then The Geek Manifesto is for you.

The book is available here and for those with little time or money there is a 49p mini ebook version available.

Here is author Mark Henderson talking about the book in his own words:

Have you read The Geek Manifesto? What did you think?

No Comments on ‘The Geek Manifesto’: A Geek’s Guide