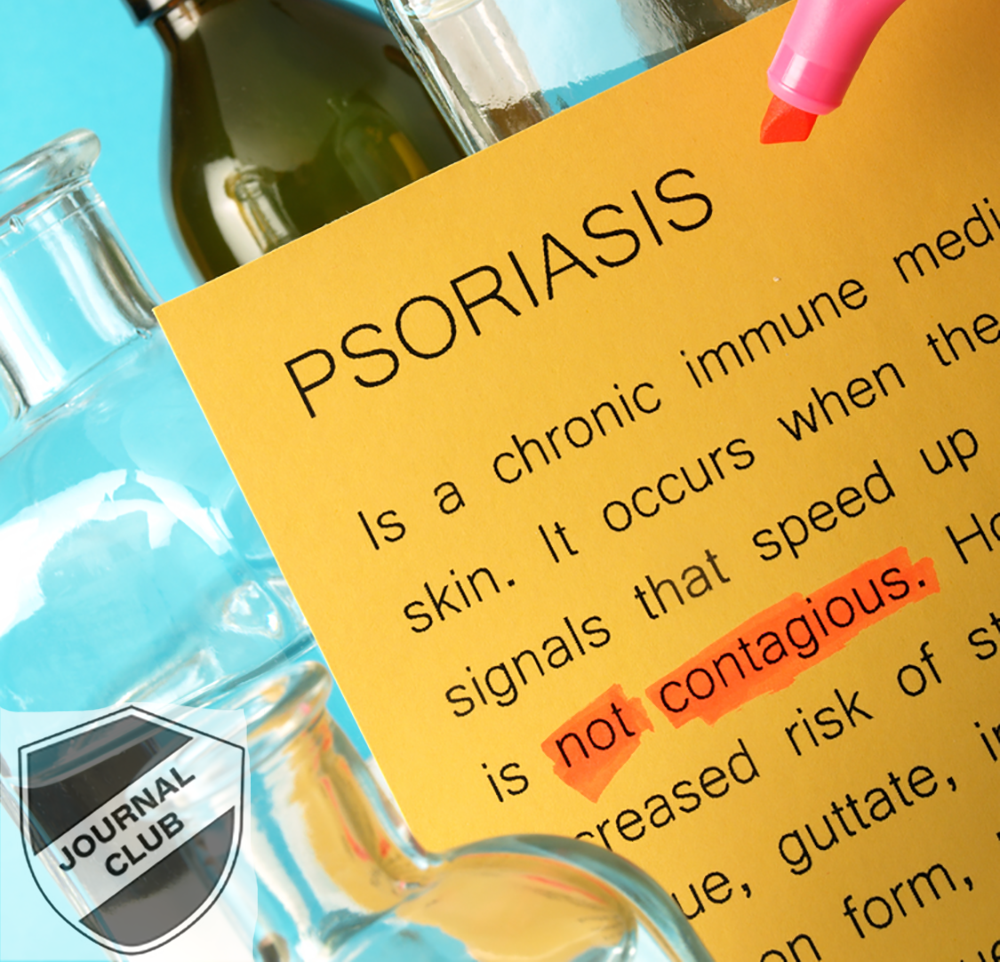 In “Richard’s Reviews”, Richard Lehman writes a weekly review of published journals for the BMJ. He summarizes the findings of new research and shares what he thinks about each study. In this post I will be reviewing the studies that were published in the New England Journal of Medicine.

Letrozole versus Clomiphene for Infertility in the Polycystic Ovary Syndrome

In this trial, Letrozole was compared to Clomiphene for the treatment of infertility in women diagnosed with Polycystic Ovary Syndrome. Clomiphene is currently the first choice for the treatment of infertility in women, however, this trial found that aromatase inhibitors such as Letrozole might result in better pregnancy outcomes. To put this finding in numbers, 27.5% of women who recieved Letrozole gave live births Vs. 19.1% of those who recieved Clomiphene. Also, ovulation was induced more frequently with Letrozole where it occured ın 61.7% of the treatment cycles Vs. 48.3% of the Clomiphene treatment cycles. The side effects profile was quite similar except that Clomiphene was associated with more hot flashes while Letrozole was associated with more dizziness and fatigue. The one thing that would stand against Letrozole in this trial is that there were four major congenital anomalies reported in its group Vs. one major congenital anomaly in the Clomiphene group.