Ben Goldacre’s I Think You’ll Find It’s a Bit More Complicated Than That: a book review 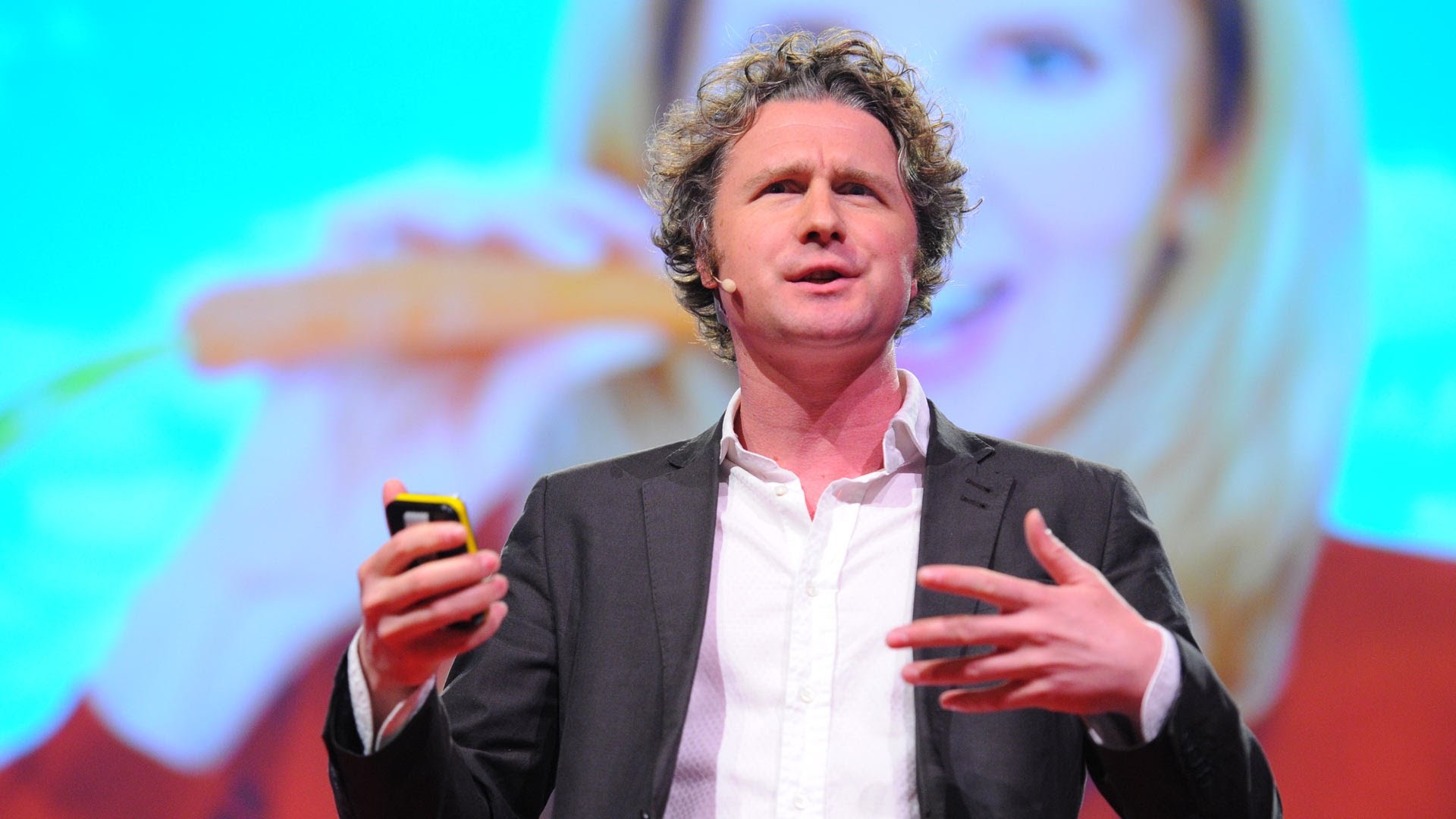 Ben Goldacre has been called many things. Recently, he has been called “the anti-Dr. Oz”, and he is also the self-proclaimed “nerd evangelist”. He also happens to have a new book out. This time, it is a collection of his published “Bad Science” columns from the Guardian titled, I Think You’ll Find It’s a Bit More Complicated Than That.

So what is this book about?

In this book, Dr. Goldacre continues his crusade of exposing quacks and pseudoscience, with an emphasis on how journalists totally mislead the public about what a scientific paper really says. He also chronicles his AllTrials quest by railing against the lack of transparency in clinical trials and publication bias. He goes further and calls out AIDS denialists, government statistics, and politicians for misusing or omitting evidence, either deliberately or unwittingly.

After reading this book, you will discover that, as you might have guessed, there is almost always more to the story than printed in the media. So beware of just reading headlines!

The book is a collection of published writings; most of the articles are 2-4 pages long and organized into chapters by topic. He refers to the book as a “statistics toilet book”.

One of my favorite examples, originally as part of a column written in 28 May 2011, played out in classic “emperor’s new clothes” style. This time, a 9 year old girl named Emily Rosa became the youngest person ever to have published a scientific paper in the Journal of The American Medical Association. She saw a TV programme about nurses who practice ‘Therapeutic Touch’ claiming they could detect and manipulate a ‘human energy field’ by hovering their hands above a patient.

Well, Emily conducted a school science-fair project to test if they could detect an energy field. In this test, 21 experienced practitioners put their palms on a table, behind a screen. Emily flipped a coin, hovered her hand over the therapists right or left  palm accordingly and had them say which which hand it was.  Turns out that the therapists performed no better than chance.

Goldacre summarizes this tale by saying “If every school taught the basics – randomised trials, blinding, cohort studies, and why systematic reviews are better than cherry-picking your evidence – it would help everyone navigate the world, and learn some of the most important ideas in the whole of science. ”

Who is this book for?

This book was written for the nerds, skeptics, and science enthusiasts, anyone with an interest in health science, journalism or statistics. I would be willing to bet that Goldacre would want plenty of us students to read his book. I will admit that it was a challenge for me, coming in at a lengthy 474 pages. I had to read it over winter break, since I would have never made it through it when classes are in session.

My main critique of the book is that it can seem a bit repetitive, since it consists of numerous articles on the same topics, organized into chapters. The author could have gotten his point across just as effectively by selecting a smaller collection of the best articles.  I’ve read his book Bad Science, so this book is really more of the same.

The book is, however, very readable. Actually it’s much more interesting, dare I say, more important, than many of the textbooks I was required to buy for my course work.

So if you are a student, nerd, skeptic or care the slightest about health sciences, be sure to order a copy for your next break, or if you just happen to spend a lot of time in the toilet for some reason.

If you are a professor, perhaps consider making this book required reading for your students instead of that textbook.

What I really like about Goldacre’s approach is, first and foremost, that he is not selling a ‘fad diet’ or some other ‘gimmick’. On the contrary, he is empowering his readers and showing them just how important it is to think critically about those who actually make those kind of claims.  Secondly, he is acting as a science watchdog, in a way, by publicly exposing those who do practice “Bad Science”. He shows us how easily and frequently others misuse “science-y” terms to dupe the public. After reading this book, hopefully we won’t be so easily swayed in the future.

Have you read this book? Or any of Ben Goldacre’s other books? What did you think?