Wii for balance rehabilitation in patients with acquired brain injury 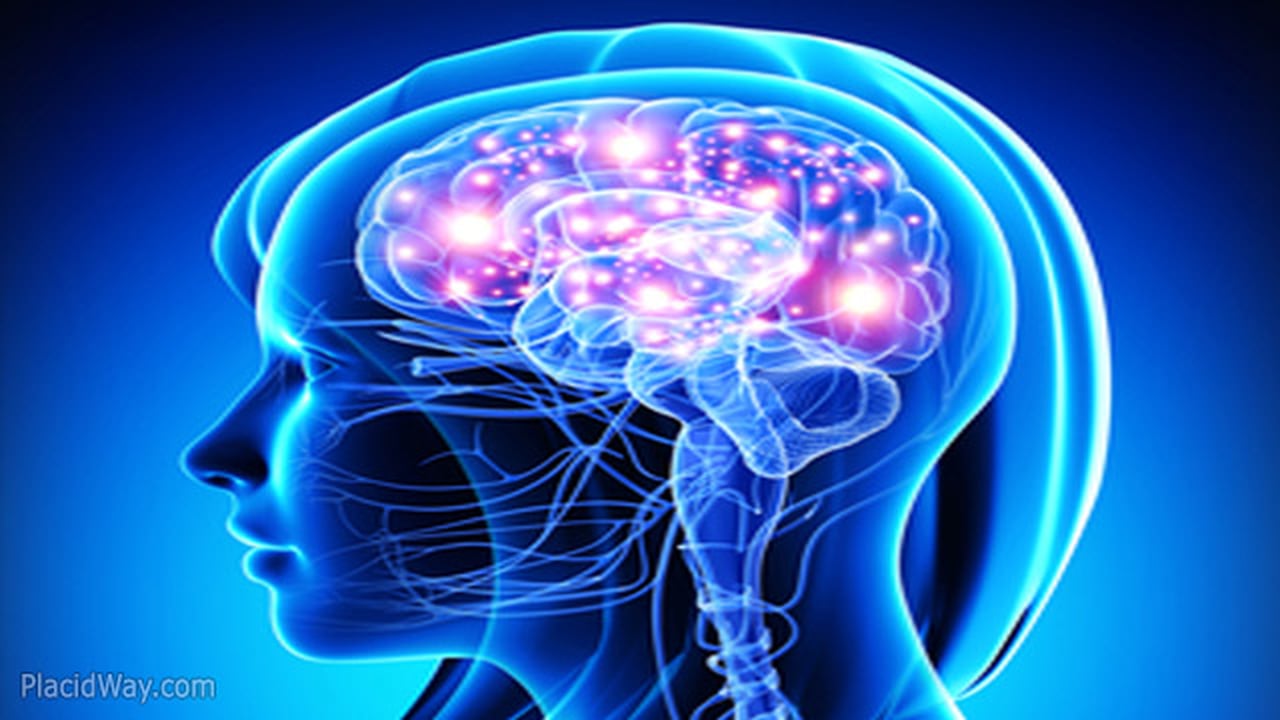 This blog is a critical appraisal of a pilot randomized controlled trial exploring the effectiveness of a Wii balance board-based system (eBaViR) for balance rehabilitation in patients with acquired brain injury.

I believe that tapping into the potential rehabilitation benefits of using virtual reality could improve the experience of rehabilitation for patients of various ages and levels of impairment, particularly as technology advances. In order for this to happen, and before we begin to further the evidence base, we have to examine what the current literature tells us about 3 key aspects: patient safety, intervention feasibility and intervention effectiveness. Wii for balance rehabilitation in patients with acquired brain injury

Was the trial well conducted?

This study is a single blinded randomized controlled trial addressing the following clearly focused issue: the effect of using the ‘eBaViR Wii Balance Board’ system in comparison to standard balance rehabilitation on the balance of patients with acquired brain injury (ABI).

Based on their Berg Balance Scale (BBS) score, patients were separated into categories according to whether they were at high or low risk of falling. Subsequently, the individuals in these groups were divided randomly between a control group and an intervention group. The assignment of patients was randomized, using a computerized basic random number generator and concealed from the researchers in this study.

Patients could not be blinded as to whether they were in the intervention or control group due to the nature of the ‘eBaViR’ intervention. However those assessing the patients were blinded.

Participant screening for this trial was strict and considered the following factors before patient selection; age, chronicity, absence of cognitive impairment, ability to follow instructions and ability to walk 10m indoors with or without technical orthopedic aids.

Apart from the intervention the patients received, the two groups were treated equally throughout the trial and none of the participants had previous experience using Virtual Rehabilitation (VR) therapies. The length of time and regularity of therapy was controlled, with each group provided with 3-5 sessions per week and 20 one-hour sessions in total throughout the trial.

At the conclusion of the trial, all of the entrants were properly accounted for. Twenty patients were eligible for inclusion in the trial. Two patients of the control group and one patient of the trial group were excluded from the trial due to causes unrelated to the study and assignment. Patients were assessed in accordance to their assigned randomized group.

Addressing the researchers’ pre-trial hypothesis that ‘eBaViR, is feasible, safe and potentially effective in enhancing standing balance’ (Gil Gomez et al. 2011) can be complicated within this trial. Many secondary outcome measures did not meet minimal clinical nor statistical significance, including the 30-second sit-to stand tests and 10m walking tests.

From pre- to post-test, patients using the eBaViR had a significant improvement in static balance (as measured using Berg Balance Scores) compared to patients who underwent traditional therapy. However, this trial failed to make a simple assessment of standing balance. Accordingly there needs to be further research to determine the effects of this intervention on standing balance, which is arguably an outcome with greater clinical relevance.

The modest pricing structure of the gaming interface (set at less than $100USD at the time of the trial), as well as its lightweight nature and the simplicity of connecting the console and software via Bluetooth to a standard computer interface, make this intervention very feasible. No injuries or adverse effects were recorded in either the intervention or control group. This suggests the safety of this intervention is amicable. However further research will be required to support this.

Will the results help locally?

Due to the strict exclusion criteria preventing many ABI sufferers from participating in this trial, the results can only be applied to small percentage of the target population. Patients with severe dementia and aphasia, visual or hearing impairment preventing interaction with the ‘eBaViR’ system, hemispatial neglect, ataxia or any other cerebellar symptoms were excluded from this trial. The final sample only included 17 participants, making this intervention applicable to only a small percentage of target population.

I agree with the researchers’ conclusion that there is a further need for research into adapting and improving rehabilitation for ABI patients using VR technology. An adapted VR intervention may potentially outdate normal rehabilitation with further research input.

The costs of this intervention are low and manageable with minimal risk to patients involved. The results gathered from this research trial assist in assessing the effectiveness of VR and identifying barriers to overcome. However, I believe this trial lacks clinical significance in its failure to directly assess participants’ standing balance. Nonetheless, the balance outcome measures taken suggest eBaViR has potential to ‘provide a more enjoyable method of retraining balance’ (Wright. J, 2015), at least within the limited range of patients included within this study. 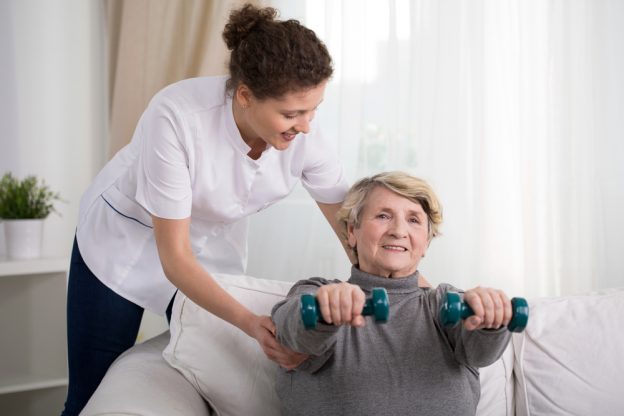