Posted on 9th May 2017 by Alistair Inglis 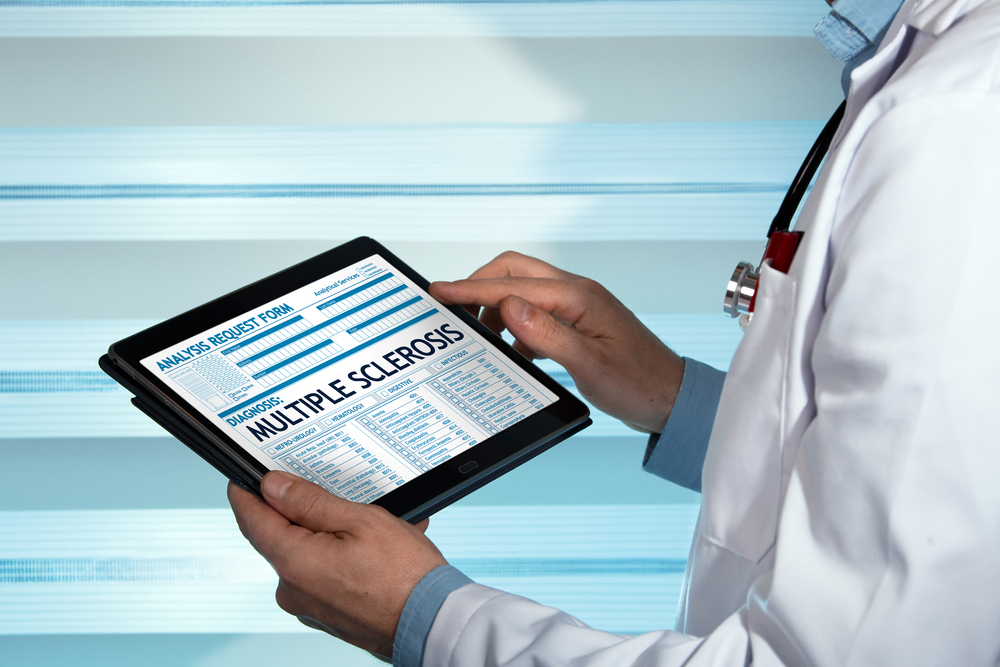 This blog is a critical appraisal of the following study: Neuromuscular adaptations to long-term progressive resistance training translates to improved functional capacity for people with multiple sclerosis and is maintained at follow-up.

Multiple sclerosis (MS) is a progressive condition affecting 100,000 people in the U.K. There are a large number of possible symptoms with the most common complaints being muscle weakness and fatigue which can cause increasing disability over time (Brañas et al. 2000).

A number of studies have shown promising results regarding how resistance training may help alleviate symptoms of MS and slow disability onset.

This study looked at evaluating potential changes in neuromuscular function (NMF) and functional capacity (FC) after 24 weeks of supervised progressive resistance training (PRT) and if these improvements could be maintained after a further 24-week period of community-based self-guided training. The study recruited 35 MS patients using precise inclusion and exclusion criteria.

All patients had their NMF and FC assessed and were divided into treatment and control groups. The training group underwent 24 weeks of PRT while the control maintained their habitual lifestyle. After 24 weeks, patients were reassessed. Over the following 24 weeks, the training group performed community-based self-guided training and the control underwent supervised PRT. Then the patients were reassessed again.

The outcomes used to assess NMF (scaled to bodyweight) were maximal voluntary contraction (MVC) of the knee extensors/flexors in both the dominant/non-dominant legs at 20° and 70° isometricly. The study used electromyography (EMG) to measure the rate of force development (RFD). Three measures were used: maximal RFD, RFD 50 ms and 200 ms (measured after onset of contraction). The study also looked at integrated EMG and quadriceps cross-sectional area (CSA) measured using an MRI.

The study reported the following results:

NMF of the knee flexors and extensors improved significantly for the training group which resulted in improvements in FC. The improved FC was maintained after 24 weeks of community-based self-guided training. The study also claimed that the control group had a similar pattern of results after PRT.

This study was assessed using several critical appraisal guidelines/checklists including CASP, PEDro and CEBM. Most factors within this study were performed in line with the guidelines, however, the following issues were highlighted:

The allocation of patients to the control group or training group was concealed and stratified by gender to make homogeneous groups. This is favourable as it allows the results to be comparable and stops bias. However, the paper only gives general descriptive statistics for the overall study and claims that there was no significant difference between the two groups’ homogeneity without providing any supporting data. A lack of homogeneity would influence the validity of the results.

Another issue with the study population is that it only had 35 participants with 6 documented dropouts. The low number of participants was acknowledged by the authors as a limitation of the study as this makes the results less generalizable to wider populations. Since the study had dropouts, intention-to-treat analysis was applied.

The blinding was poor in this study; the assessors for both the FC and NMF tests were not blinded. The only assessor blinded was the one measuring the quadriceps CSA. This means results were more likely to be affected by bias and internal validity than if everyone had been blinded.

One exclusion criteria for the study was having a relapse of symptoms within 3 months prior to the study. Although this was adhered to, two patients from the training group relapsed after the initial PRT but before the follow-up. The assessors included these participants in the study despite this – it was justified by them having made a full recovery by the follow-up. However, this could have affected results slightly, as these patients may now score worse than those who did not relapse.

Another factor is the funding source which was the biotechnology company ‘Biogen’ that by its own definition tries to “create, commercialize, and manufacture transformative therapies for patients with few or no treatment options.” Although the authors declare no conflicts of interest, it is possible that there could be some hidden agenda in the research whereby a private corporation tries to expand commercial interests. If the research was funded by an independent organization, less questions surrounding motives around the study would arise.

Although the study found the results stated above, it would seem to be written on the generous side. It is true that the study did find some statistically significant results but a large number were also either conflicting or crossed the confidence intervals, suggesting that the authors might have selectively chosen to discuss the positive results. The language used throughout makes it appear as though the study was far more effective than the numbers suggest.

Even though this study is one of many contributing to the evidence that resistance training can improve the lives of patients with MS, conclusions based from this study alone cannot be used to change clinical practice. To make this more valid as a study, it would need to be larger and to fix the issues highlighted. A systematic review would also hold much more weight – pulling together all the evidence rather than a single randomized control trial.

This blog is a critical appraisal of a retrospective matched control study assessing the effectiveness of robotic-assisted gait training in stroke rehabilitation. 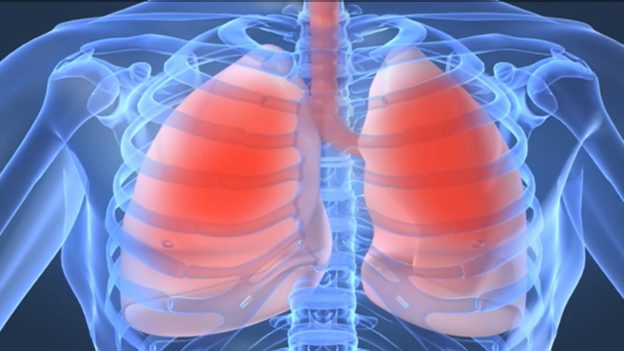 This blog is a critical appraisal of a randomized controlled trial assessing Acapella vs. PEP mask therapy for children with cystic fibrosis during respiratory exacerbation.