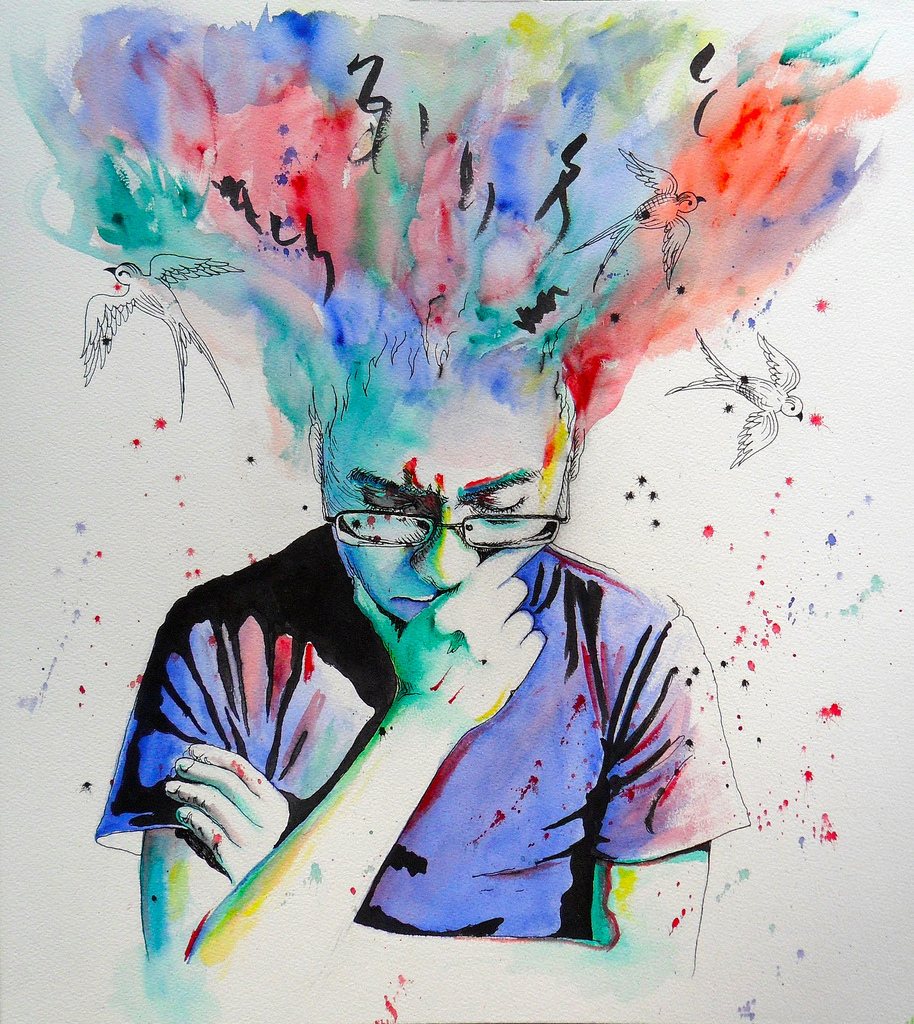 What is G6PD deficiency?

Glucose-6-phosphate dehydrogenase (G6PD) is an enzyme which plays a part in protecting the red cells from oxidative damage [1].  When there is a reduction in G6PD activity, the red cells break down in the presence of oxidative stress. G6PD deficiency is inherited in an X-linked recessive pattern, therefore it is more commonly found in boys who have only one copy of X chromosome. Around 400 million people worldwide are affected by the enzyme deficiency [2]. In our part of the world, G6PD deficiency is a relatively common condition affecting 3 to 7% of the population [3]. We come across this condition quite often as medical students in Malaysia. What I did not know was that all babies in Malaysia get screened for this at birth and their parents are counselled if they are found to be G6PD deficient – that is until I came across a little baby boy who was screened to be deficient.

What is the issue?

The mother of the baby boy was a sweet, young lady who was kind enough to share her experience with me. When she was told her newborn baby suffers from G6PD deficiency, she was at a loss and did not know what to expect. She was then counselled and given a pamphlet with details of what G6PD deficiency is and what she could do for her baby. This included a list of chemicals and medications that her baby should avoid in the future.

The encounter made me think about what advice could be given to the parents of G6PD deficient children. Our knowledge of G6PD deficiency is limited although it is a fairly common inherited disease in Malaysia. While reading around the topic, I found that the lists of medications to avoid in G6PD deficiency vary from one source to another. Some lists are so extensive that they include over 100 medications. An example is available on the g6pddeficiency.org website [4]. Other lists include a few more ‘notorious’ ones, such as antimalarial drugs and non-steroidal anti-inflammatory drugs (NSAIDs). One such list from the Malaysia Ministry of Health is available at the website, www.myhealth.gov.my[2]. Another similar list is available in the Paediatric Protocols for Malaysian Hospitals [5].

It is plain to see that the above lists differ from one another. For example, NSAIDs like paracetamol and aspirin were listed as harmful on g6pddeficiency.org and myhealth.gov.my, but paracetamol and aspirin are considered safe to be given in therapeutic dosage in the Paediatric Protocols for Malaysian Hospitals. I thought it must have been confusing for G6PD deficient individuals and their healthcare providers to decide which lists to use. Assuming those who wish to ‘play safe’ go for the more extensive lists, they would have missed the benefits of using some medications that with more extensive research, may actually prove to be harmless. On the other hand, those who go for the simpler lists may unintentionally use medications that have not been included but could cause harm.

How the literature search began

I decided to look up reviews and research that could shed light on the issue. That was when I came across a review article by Youngster et al which was published in 2010. This review included studies and case reports from as far back as 1950. The haemolytic potential of various medications in G6PD deficient individuals were reviewed. Surprisingly, there were only seven medications with solid evidence of drug-induced haemolysis, including dapsone, methylthioninium chloride (methylene blue), nitrofurantoin, phenazopyridine, primaquine, rasburicase and tolonium chloride (toluidine blue)[6]. Some medications like paracetamol, aspirin, ciprofloxacin, co-trimoxazole, nalidixic acid and a few other sulfa drugs that have been considered unsafe by various sources, did not have sufficient evidence of harm [6].

Given the widespread use of analgesics like paracetamol, I narrowed down my search to this class of drugs. There had been conflicting evidence on the safety of analgesic use in G6PD deficiency. For instance, some earlier studies had reported haemolysis following paracetamol use in G6PD deficient patients [7,8,9].  However, they were often attributed to overdose or confounded by an underlying infection or concurrent medication use. Thinking of the baby I met, and his possibility of using analgesics in the future, I formed my PICO question:

The search on PubMed generated two results and one of the articles was selected for use. It was a study titled “Potential Risks of Hemolysis after Short-Term Administration of Analgesics in Children with Glucose-6-Phosphate Dehydrogenase Deficiency” by Najafi et al [10].

It was a prospective cohort study which sought to evaluate the risks of haemolysis after short-term use of analgesics in ten male children with G6PD deficiency. Laboratory and clinical findings of haemolysis were evaluated throughout the 7-day study. The results of this study showed that it may be safe to administer analgesics within therapeutic range to G6PD deficient patients, which is consistent with the review by Youngster et al [10].

However, because of the small sample size and the lack of comparison group, larger clinical trials would be needed before the results of this study can have a larger impact on clinical practice. In the meantime, I agree that short-term analgesics within therapeutic dosage could be administered to G6PD deficient children but close monitoring for development of haemolysis may be necessary. If I were to give advice to the concerned mother I met recently, I would highlight the fact that we have some evidence, although still inconclusive, to prove that analgesics that are given in therapeutic dosages can be safely administered to her child if her child ever needs it.

What is the moral of the story?

Is evidence-based medicine a fairy tale? Yes, and what a shocking fairy tale this is, without a happy ever after. To find that 400 million G6PD deficient individuals worldwide are depending largely on isolated case reports, case series and a few reviews was a shocking truth indeed. There is an urgent need of further clinical trials with larger sample size so that these 400 million individuals do not avoid medications that could in fact benefit them.

On the whole, this literature search highlights the importance of better evidence for safer medicine. As the first rule of medicine goes “Primum non nocere (First, do no harm)”, it is imperative that all healthcare professionals regularly search for evidence before formulating a management plan. Practising medicine without good evidence is like sailing an uncharted sea, we never know where we are going or when we could cause harm. Hence, the next time we meet a patient, before noting down the management plan, let’s pause, search and apply!

Foo Wee Nee hails from Kluang, Johor and she is currently a final year medical student at Penang Medical College, Malaysia. She is passionate about medical research, especially in the field of molecular medicine. She wishes to incorporate research into her medical practice in the future View more posts from Foo Wee

No Comments on Wading Through Conflicting Literature on G6PD Deficiency 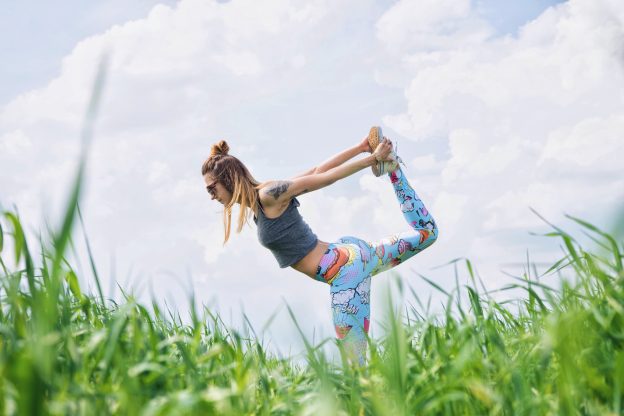