Thematic analysis part 1: introduction to the topic and an explanation of ‘themes’ 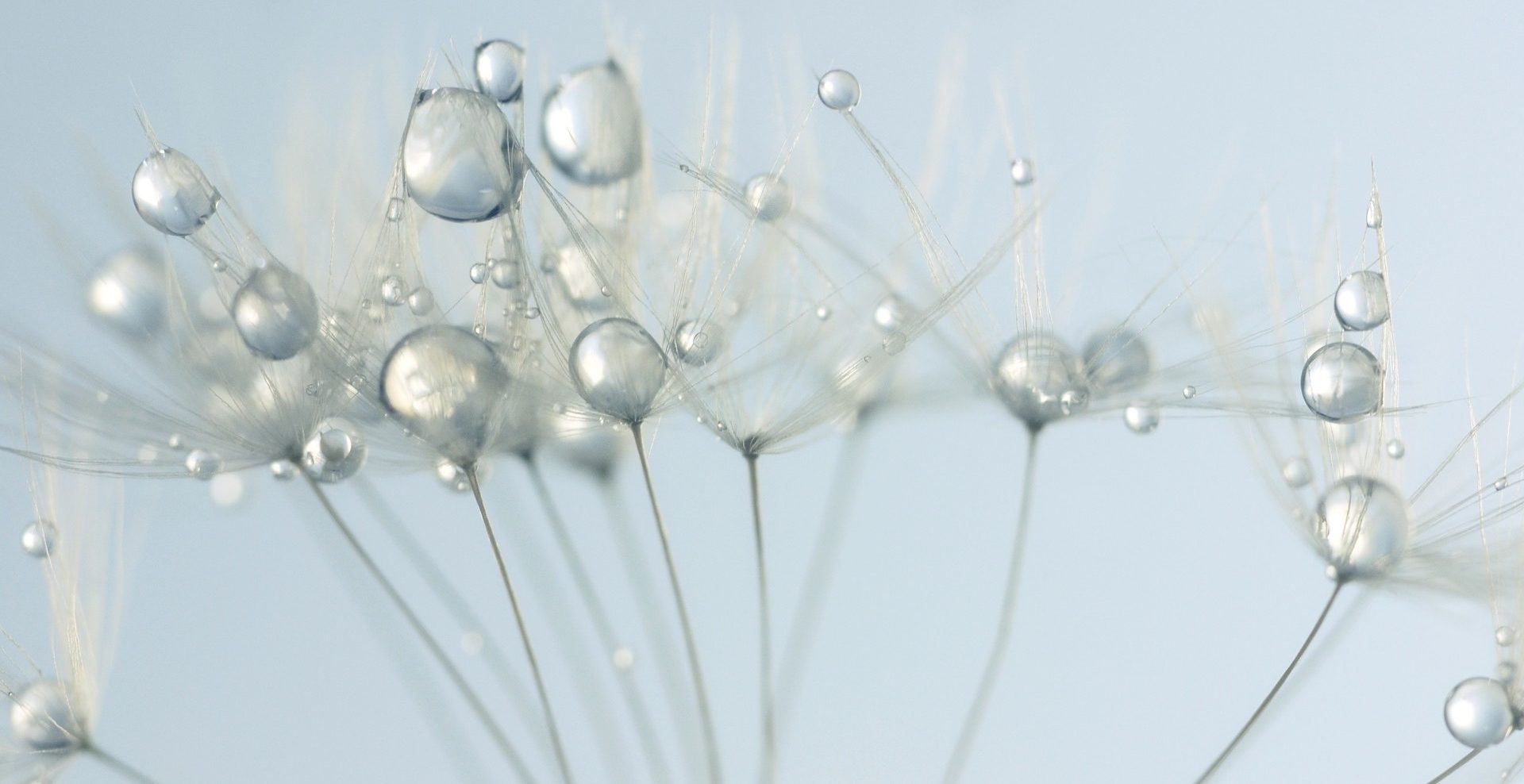 This is the first of a three-part blog which will provide an introduction to Thematic analysis and discussion of what a theme is (part 1), a description of the three schools of TA and some study design recommendations (part 2), and an outline of the six phases of reflexive TA (part 3). A list of key reference sources is also provided.

There is an array of methods available to researchers that can be used to identify patterned meaning across a dataset. Thematic analysis (TA) is one of these and is a widely embraced method for analysing qualitative data to inform many different research questions across a wide range of disciplines. It can be used for a variety of types of datasets and applied in a variety of different ways, thus, demonstrating its flexibility. Importantly, it is a very accessible method for novice researchers.

TA is an umbrella term that describes approaches which are aimed at identifying patterns (“themes”) across qualitative datasets [1,2]. It should not be considered to be a single qualitative analytic approach [1] and neither should it be considered a methodology – it is a method.

Victoria Clarke and Virginia Braun are authors of the most widely cited resources on TA – the content of this blog is based on information available on their website and published papers [1,2,3].

What is a theme?

There are two conceptualizations of themes which are articulated in the literature [2]: 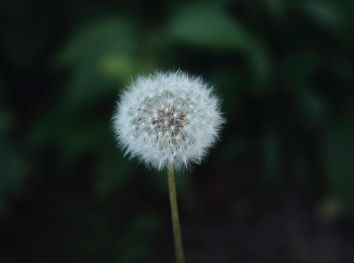 Themes are built from smaller units known as codes.

Braun & Clarke view themes as being shared meaning based patterns.

A good way of understanding the idea of themes is to look at published [2] examples of good TA (a full reference list is available on the website [5]).

Examples of themes as shared meaning based patterns taken from a paper which sought to explore anorexia nervosa clients’ perceptions of their therapists’ body [6]:

This conceptualisation is in contrast to that of a theme as shared meaning based patterns. It summarizes what participants said in relation to a topic or issue, typically at the semantic or surface level of meaning, and usually reports multiple or even contradictory meaning content. The issues are often based around data collection tools, such as responses to a particular interview question.

Example of themes as domain summary from a paper on Muslim views on mental health and psychotherapy [7], the seven themes were outlined as follows:

You can see that domain summaries don’t appear to consider shared meaning or differences.

A useful pointer here is to consider domain summaries as collecting data under headings which are often composed of single words. Whereas shared meaning based patterns seek to unite data.

Dolly is currently working towards a PhD with Aston University. She gained a BSc (Hons) in Pharmacy from De Montfort University in 1996. After completing a pre-registration post with Alder Hey Children's Hospital, Liverpool she registered as a Pharmacist in 1997 and worked extensively in both the NHS secondary care setting and primary care for various NHS trusts and GP practices. Dolly has gained relevant clinical qualifications including a Diploma in Pharmacy Practice (Derby University) and Diploma in Psychiatric Pharmacy (Aston University). Significant professional experience has been gained within the NHS hospital sector holding a variety of appointments including a year on secondment as Leicestershire Interface Pharmacist and leading on a five year national NHS England project improving quality of physical health care for those with Severe Mental illness. Currently, Dolly holds a post as a Senior Clinical Pharmacist for Leicestershire Partnership NHS Trust (which she has done for nearly 12 years) where, as well as clinical duties she is the Principal Investigator for several research studies. View more posts from Dolly

Is there a justification for using intraosseous vascular access first-line in pre-hospital adult medical cardiac arrests? A literature review

This blog presents the abstract of a literature review and critical appraisal on the topic of intraosseous vascular access in cardiac arrest. 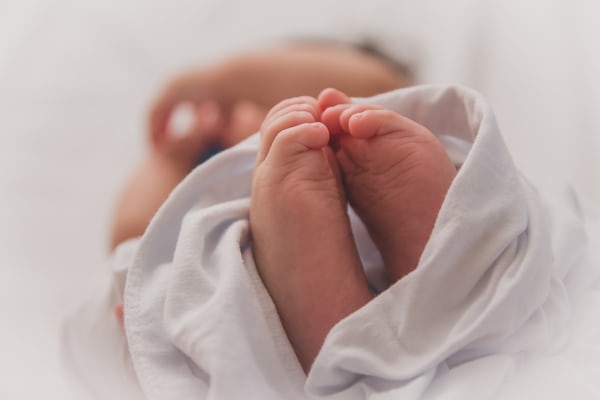 This blog presents the abstract of a literature review and critical appraisal on the topic ‘paramedic management of pre-hospital birth in relation to premature neonates’.

A place for pre-hospital troponin testing? A literature review

This blog presents the abstract of a literature review and critical appraisal on the topic of ‘the clinical value of pre-hospital point of care cardiac troponin assays in chest pain patients’.