Preprints: what are the benefits and risks of the medical field joining this movement? 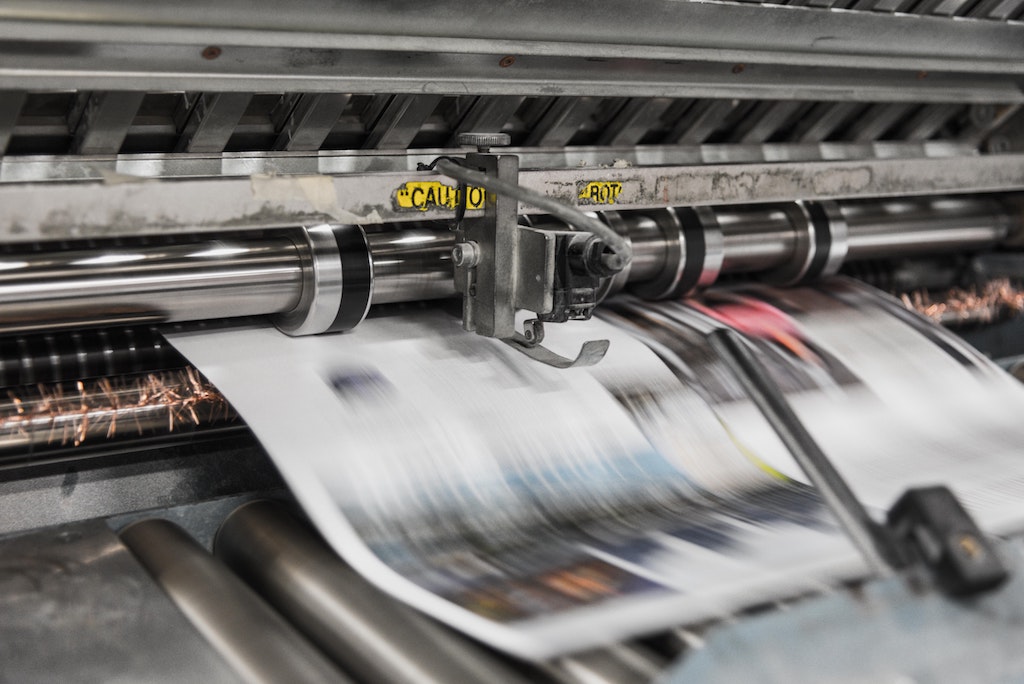 Preprints are versions of manuscripts that are made available publicly before they are submitted to a journal and undergo the subsequent peer review process. They are a valuable tool in the cause for open and accessible science.

Proponents are excited about its ability to quickly disseminate information while sceptics are worried preprint servers could become a “dumping ground” for poor quality science.

Founded by the physical scientists in 1991, arXiv was the first preprint hosting and distribution server. It provided a platform for researchers to share their research before the lengthy peer review process. The biological sciences followed suit with the launch of bioRxiv in 2013.

The medical field decided to join the movement last summer with the announcement of medRxiv (pronounced “med-archive”), a free online archive and distribution server for preprints founded by the BMJ, Yale University, and Cold Spring Harbor Laboratory.

However, concerns are being raised on whether the medical field can play by the same rules as the other sciences when it comes to preprints.

The case for preprints

Preprints provide a solution for a major problem in evidence-based medicine. Evidence-based medicine relies heavily on meta-analysis and systematic review to assess evidence but the outcomes of these type of studies are drastically affected by the sample of studies that is available. This is where we encounter the problem of publication bias. Publication bias is where the findings of a study influence its likelihood of being published. Publishers tend to favour studies that have significant findings rather than a null result, even if both studies are of similar quality with respect to experiment design.

Publication bias presents a grave threat to evidence-based medicine because it influences the pool of studies that is available for meta-analyses. This can often distort the outcome of meta-analysis and systematic reviews. One study found publication bias to be present in a large proportion of large, recent meta-analyses published in four major medical journals (BMJ, LANCET, JAMA, and PLOS Medicine) [3].

Preprints can help alleviate this problem because they accept manuscripts regardless of their outcomes. This means the meta-analyses conducted using this pool of data are more accurate and reliable because they analyse a more representative sample of available evidence.

Preprints in medical research: All Eyez on Me(dicine)

Medical sciences cannot play by the same rules when it comes to preprints and open science for one major reason—lay readership. Laypeople may not be interested in the role of Th2 immunity and eosinophils in the cardiac repair process following ischaemic injury but people are fiercely curious about their health and wellbeing. Many doctors would vouch that patients (despite all warnings) are greatly interested in, for example, googling their drug prescriptions. It would be detrimental for the medical field and patient safety if that google search threw up unsubstantiated studies from preprint servers that stated their drug has certain (unproven) side effects, causing the patient to stop using the drug. This greater lay readership interest in clinical research hinders the medical fields ability to conduct open science.

MedRxiv intends to overcome this problem by screening submission for “material that could potentially endanger the health of individual patients or the public”. Some experts see this as peer review by another name [4][5]. While the traditional peer review process may not be perfect, in the case of medical research, it may outweigh the risks of disseminating unproven research. It seems that, for the time being, medicine simply cannot afford the luxury of conducting open science to the same extent other sciences can.

Fourth year medical student at the University of Edinburgh. Physiology BMedSci. Interests: evidence based medicine, cardiology, and health in the media. Follow me on Twitter @yunus_gokkir View more posts from Yunus 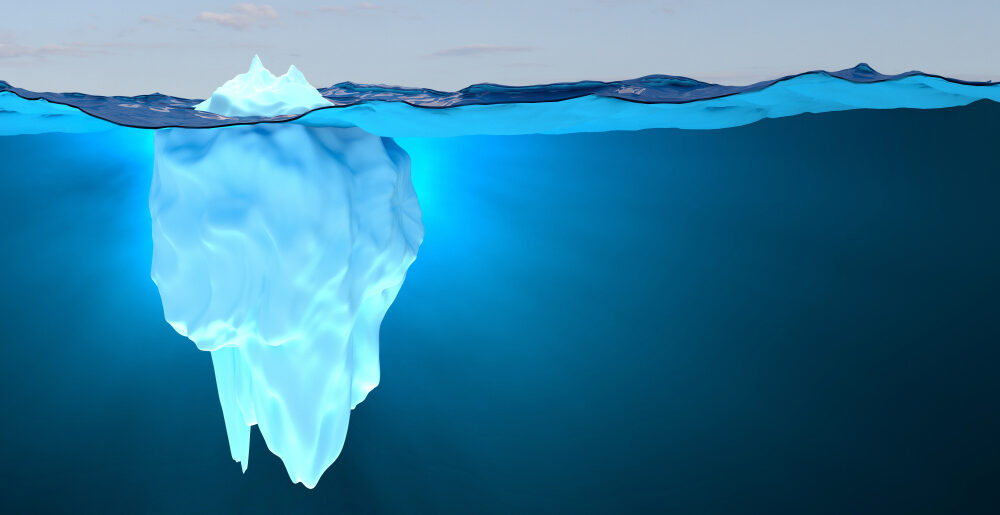 Grey literature and their sources

What is grey literature, when would you use it, what are its advantages and disadvantages, and how can you find it?