Whether you are still in school or well into university, probability is one of those concepts that just keeps coming up. It is a difficult topic that can be challenging to get your head around. This tutorial will try and take you through the basics of probability and the different calculations that come with it, which will hopefully help beginners and those that just need a refresher.

Probability is the chance of something happening. The examples used all the time are flipping a coin and rolling a dice.

With a coin, when you flip it there are two possible outcomes: heads and tails. If you want to end up with heads, there is only one outcome out of the two that fulfils this. Therefore, the probability of flipping a coin and getting heads is 1 out of 2, or ½.

Notice that these probabilities are both written as fractions, which means they are all a number between 0 and 1. This is true for all probability calculations. They can be written as decimals and you will commonly see this in papers: for example, if the fraction is ½ as in the coin scenario, this would be written as 0.5. Sometimes this is converted to a percentage which just means a fraction where the denominator is 100, so 0.5 would become 50%.  The fraction is always: 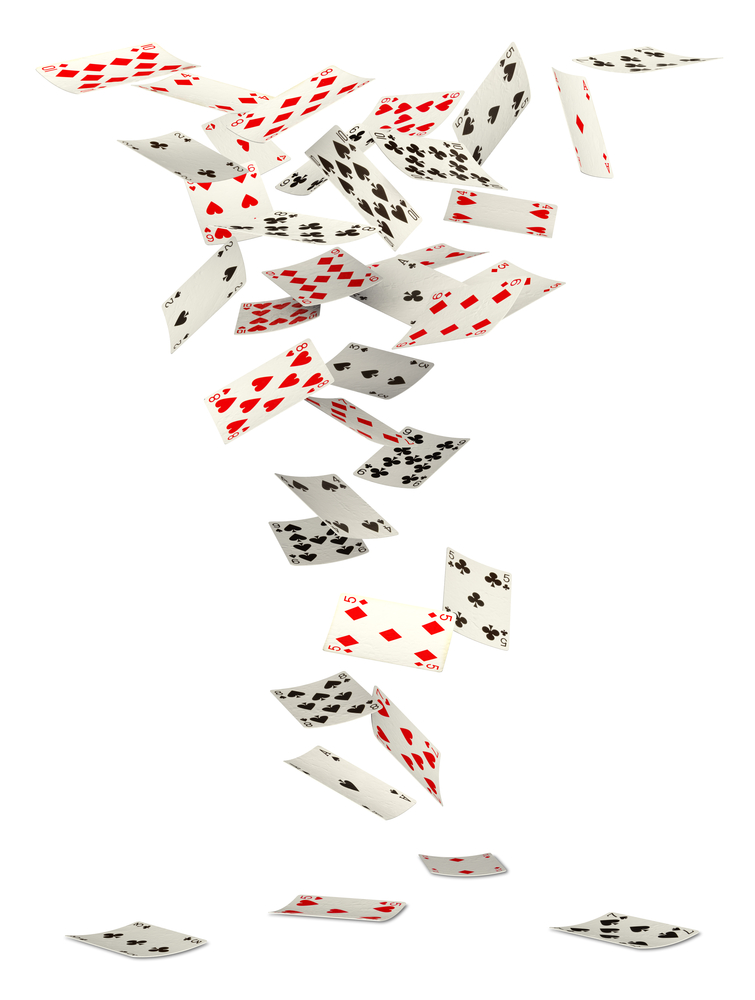 Before we go through some further concepts and calculations, here is one more example, this time using a deck of cards (52 cards, half black and half red, with 4 suits). Let’s say we wanted to know the probability of picking a card from the deck and that card being red.  We know that half of the deck is made up of red cards, so like the coin example the probability here is ½, 0.5 or 50%.

Now let’s say we wanted to find the probability of picking a random card and it being the number 7. We know that in one deck of cards there are 52 cards in total, and there is one 7 per suit, so 4 in a deck. Therefore, the probability of my random card being a 7 is 4 out of 52: 4/52. This can be simplified to 1/13. You can give all of these sums a rough mental check to see if it sounds reasonable, which in this case it does sound fairly unlikely to pick out a 7 first time, which fits with our 1/13.

Let’s look at some more complex situations. We are going to look at multiple outcome scenarios including ‘OR’ and ‘AND’ statements, ‘NOT’ statements and dependent vs independent outcomes.

Sometimes we need to work out the chance of multiple things happening. The two most common questions are about the probability of one outcome or another happening, or one outcome and another outcome happening.

The probability of multiple outcomes happening: OR questions

Here is one more example. In a deck of cards what is the probability of picking a card at random and it being a 10 OR a 4?

The general rule for scenarios where you want 1 outcome or another outcome is to add the probabilities: OR=ADD.

The probability of multiple outcomes happening: AND questions

Sometimes there can be different routes to the same outcome. Imagine I wanted to roll a 6 on a dice and I had 2 rolls in which to do it. This scenario is very similar to the ‘or’ layout above. Here we are looking for the probability of me rolling a 6 in my first roll (1/6) or on my second roll (1/6). We know with ‘or’ statements we add them together so the probability here is 2/6 or 1/3.

The general rule for scenarios where you want 1 outcome and another outcome is to multiply the probabilities: AND = MULTIPLY.

The probability of something not happening: NOT statements

Now we have grasped the concept of multiple outcomes, we can look at the probability of something not happening. 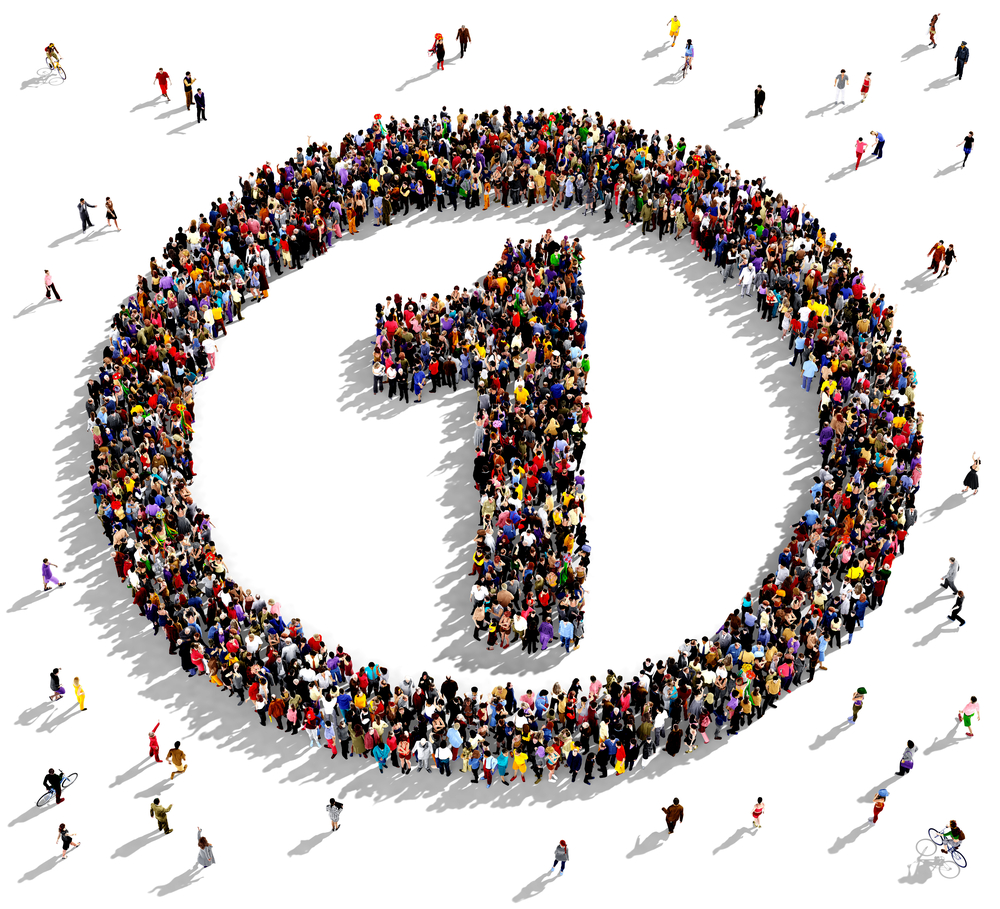 By now all the basic concepts of probability have been covered. We have gone through calculating probabilities of one outcome happening, of multiple happening (either with ‘or’ or ‘and’ statements connecting them), and of an outcome not happening. Finally, it is important to touch on the idea of independent vs dependent probabilities.

Some scenarios are independent of each other, meaning that the first outcome does not affect the next. If you roll a dice once, it has no bearing on what the next outcome would be. If you pick a card out of a deck of 52 cards and put the card back into the pile afterwards, the probability of the next card to be picked would not be affected.

However, what happens if when you pick a card from the deck you do not put it back? There would then only be 51 possible outcomes next time you picked rather than 52. If the first card you picked was a 4 then there is less chance the one after that would be a 4 because there are fewer of those left than all the other numbers. The outcome of the second card is dependent on the outcome of the first.

It can help to draw out a ‘probability tree’ to lay out all the possible outcomes, but these are hard to describe in text. Try these resources to help you, they are really useful when mapping out multiple outcomes:

Probability and tree diagrams (from Maths Made Easy)