Putting the evidence back into evidence-based medicine: the Alltrials campaign 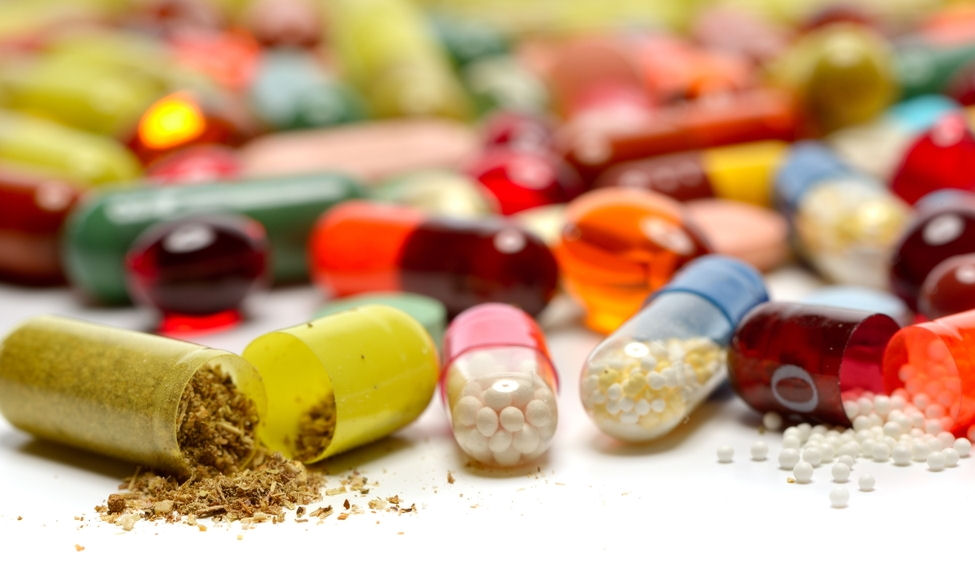 For years, positive clinical trial results have been more likely to be published. The negative trials disappear; doctors or patients never see them.

The best current estimate is that data from half of all the clinical trials that have been completed have never been published [1]. This is scientific misconduct at the core of evidence-based medicine and undoubtedly has harmed thousands of patients.

Why does it matter? This matters because I am a medical student. How can I trust the information I am given on the merits of treatments when I know that half the evidence is missing? In three short years, I will be working as a clinician; how then will I be able to make the best decisions for my patients without all the evidence?

This is undoubtedly one of the biggest ethical problems facing modern medicine. What we need is transparency in results, publicly accessible clinical trial registers and publication of the negative results to ensure the best care.

This year saw the beginnings of a movement that seeks to fix this problem and one, which I believe will create tangible change: AllTrials[2].  This campaign has over 47,000 signatures at alltrials.net, with support from hundreds of organisations including Glaxosmithkline and the Medical Research Council, medical royal colleges, professional bodies, student groups and most importantly, patient organizations. GlaxoSmithKline have signed up to alltrials.net and they have publicly declared that they will publish the results from all trials going back to their formation in 2001. This is a wonderful step in the right direction. However, we need all the results for all the trials for all the drugs that have ever been used, and the context in which these trials sit, so doctors can make appropriate decisions about the drug for each patient.

In addition to this, the European Medicines Agency has developed a policy for proactive transparency of all individual patient data for all drugs after market authorization, beginning in January 2014 [3]. The BMJ, one of the world’s biggest medical journals, will refuse to publish authors if they do not make all the data freely accessible [4]. In addition, a House of Commons Science and Technology Select Committee Inquiry [5] into the issue of missing clinical trial results has recently has been announced.

But yet, despite all these commendable initiatives, there are still those that insist that this problem does not exist.

The Ethical Standards in Health and Life Sciences Group is an organization that is made up of the great and good of healthcare in the UK. In April 2012 they published a document [7] that makes a series of misleading and factually incorrect statements, on vitally important matters of patient safety. One claim is that ‘Information about industry-sponsored trials is publicly available’. As I have previously laid out, this is untrue.

have you signed the All Trials Campaign?

You would expect the senior doctors and scientists in the UK to move to fix this problem, but the Ethical Standards in Health and Life Sciences Group appears to have moved to block it. So far the Lancet [8] and the BMA [9], an organization that represents 171,000 doctors have acknowledged that this document produced by the ESHLSG is flawed and have withdrawn their support. While the document is currently ‘under review’, the remaining signatories have failed to acknowledge the problems with this document and of the remaining signatories; only the Faculty of Pharmaceutical Medicine has declared that withholding clinical trial results is unethical. The remainder has not declared their stance.

Sir Iain Chalmers – co-founder of the Cochrane Collaboration described on the MRC website [10] how transparency has been mired in “25 years of false promises and failed initiatives”. Previous attempts to fix this problem have failed and alltrials.net is the social movement that has been so badly needed in order to stimulate change and fix this problem. 25 years of failure and false promises is far too long, alltrials needs your help to fix this.

If we want alltrials to continue to make change happen, sign the alltrials petition. Tell your friends, tell your family, tell everyone and demand to put the evidence back in evidence-based medicine.

No Comments on Putting the evidence back into evidence-based medicine: the Alltrials campaign