Regression to the Mean: an educational poem 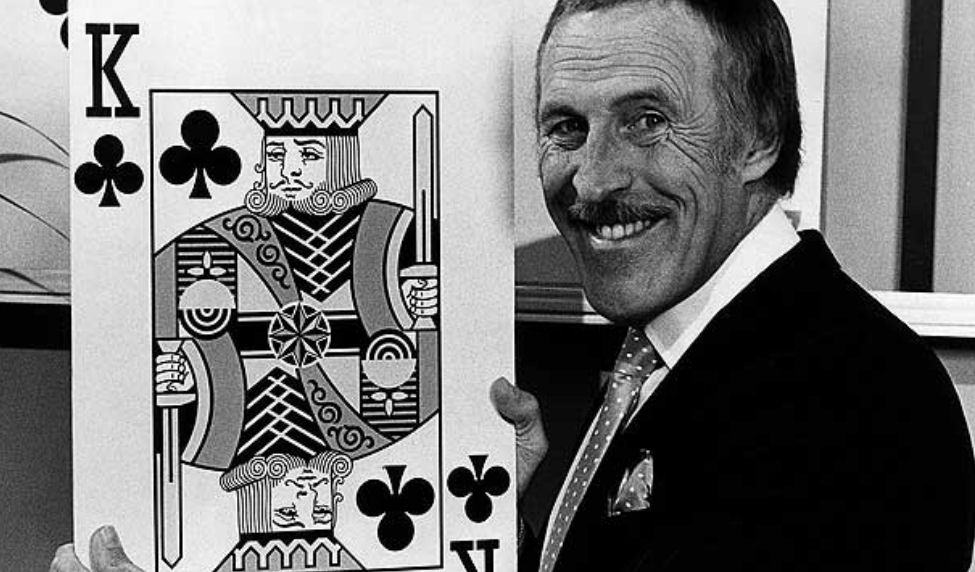 Whilst this neat little poem might not explain exactly what is meant by regression to the mean, it gives some great examples of the phenomenon…and it all rhymes!

Regression to the mean is often found when we take measurements when they are at their most extreme. If the variable fluctuates around a mean value (a perfect example of this is a sine wave [1]), the next measurement will therefore be likely to be closer to the mean than the previous, more extreme measurement. The mistake that we often make is to predict these measurements to continue at the extreme level as though they were average. You may visit your crystal healer when you feel at your worst, and when you recover (regression to the mean) you may incorrectly attribute your recovery to your intervention.

The video shown on the page is just someone reading the poem, so if you can’t run it you’re not missing out on any important content!

“If something varies normally between two far extremes,
It usually swings back naturally to values in between.
From sport to crime and illnesses, we see this common theme,
An effect we call, statistically, ‘regression to the mean’.

When Brucie plays his cards right and he’s holding up a queen,
You know that next a lower card is likely to be seen,
Because there are so many cards much lower than a queen.
It’s simple probability, it’s ‘regression to the mean’.

Random fluctuations of performances in sports,
Befuddle sports professionals, who use gimmicks of all sorts,
Crystals, magnets, copper bracelets they esteem,
But improvements in achievement are ‘regression to the mean’.

A man with awful backache, that sometimes gets much worse,
May turn to herbal remedies and swear his pain’s reversed.
Perhaps it has, but not because the herbalist intervened,
The pain will ease quite simply through ‘regression to the mean’.

Evidence-based treatments that doctors should assign,
Use tests that will be randomized, controlled and double-blind,
Stopping self-deception before those test-results are seen,
It stops them being fooled by ‘regression to the mean’.”

Hi, I'm Hugo. I finished my Neuroscience BSc at Edinburgh University last year and am now about to start a Medical Statistics MSc - nothing like learning a bit more about statistics to get your head around the grizzly methodological details! View more posts from Hugo