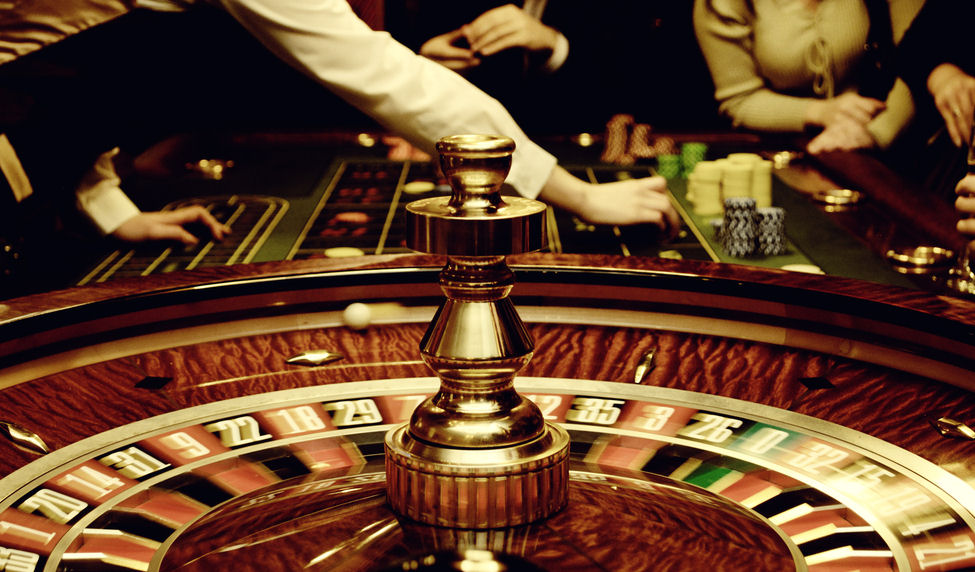 The tutorial about probability teaches the reader how he or she can use the rules of probability to compare the results of a trial in a sample, to what we would expect to happen in the general population, and the significance testing part tries to teach the reader how to determine the significance of any differences that one has measured. Online tutorials also include examples, short quizzes and two exercises, so it’s a good way to consolidate all the learned information.

Who is it aimed at?

This tutorial by the University of South Wales in Australia is for young medical students and newly graduated doctors.

How long will it take?

This tutorial is quite long and might take you more than two hours to complete. Of course, if you’re a student like me, procrastination has its quirks, and the tutorial gets much longer, but totally worth it.

In general, QMP Medical Statistics Tutorials are a great place to start learning about the principles of evidence-based medicine. These tutorials will be my go-to places whenever I find enough time to go through all of them in depth. At the moment, the probability & significance tests tutorial, in my opinion, should be one of the first tutorials for a medical student.

Hey! I'm from Lithuania, I'm a 6th year medical student in the Lithuanian University of Health Sciences, head of the Neurology group in our Student Scientific Society. I'm hopefully starting a Neurology residency in September, very interested in Neuroscience and extremely keen on improving the current state of healthcare and student education in my country. Evidence-based medicine, critical thinking are extremely important, so I feel a strong need to strengthen this type of education. View more posts from Donatas

No Comments on Probability & significance tests