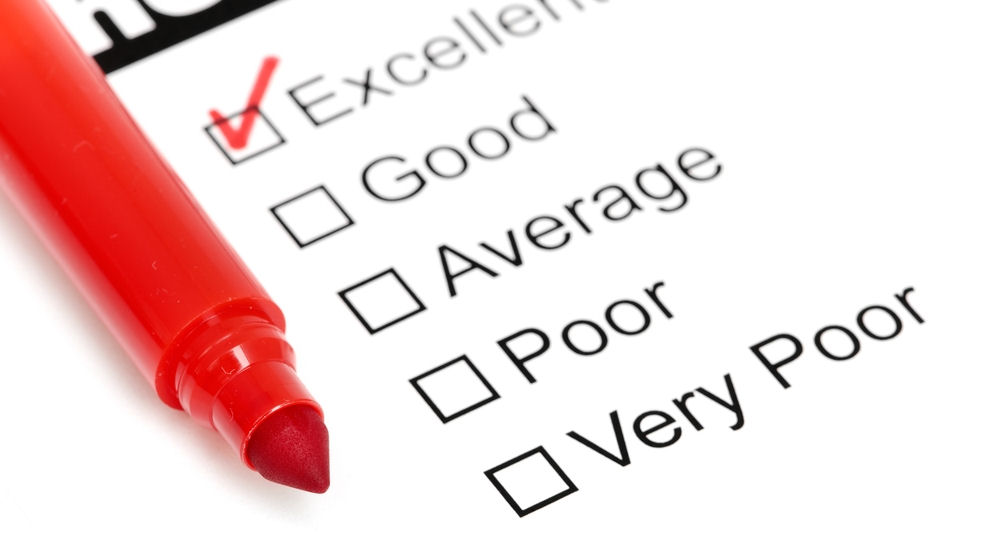 This slideshow [1] looks at the grading of evidence in medicine, including what generally constitutes higher and lower grade evidence, a variety of different grading schemes, and also provides a very clear introduction to EBM.

This slideshow would be useful for anyone dealing with medical evidence, but also for people relatively new to EBM, as it introduces key concepts before discussing the grading of evidence.

This sideshow It also gives a short history of EBM and how it developed, as well as introducing several systems for grading evidence, and the rationale behind each. These include: The United States Preventive Services Task Force (USPSTF) (full explanation at [2]) four grades plus I statement of inconclusive evidence to make a recommendation, and the GRADE system, in development by the GRADE working group [3] [4]. It also looks at some of the differences between the two systems, and discusses the importance of various types of outcome measures, such as surrogate markers, but most importantly emphasises the distinction between disease-oriented and patient-oriented outcome measures.

Put another way – POEMs – Patient-Oriented Evidence that Matters. Given that many trials report a variety of outcomes, which to focus on when making recommendations is important when one measure may be improved, but another worsened by the treatment.  This leads to a third system of evidence grading: SORT (Strength of Evidence Recommendation Taxonomy). This system of evidence grading includes how patient-oriented the evidence is in addition to ‘scientific’ evidence quality [5] .

These different systems of recommendations may often come into conflict, and the discussion of the questions that can be asked to reach the appropriate clinical decisions when a conflict in evidence-based guidelines arises.

I found this slideshow both interesting and useful – as well as a general overview, I found the discussion of different grading systems and the differences between them very useful, in addition to the discussion of what to consider when the recommendations differ. Anyone interested in EBM would probably