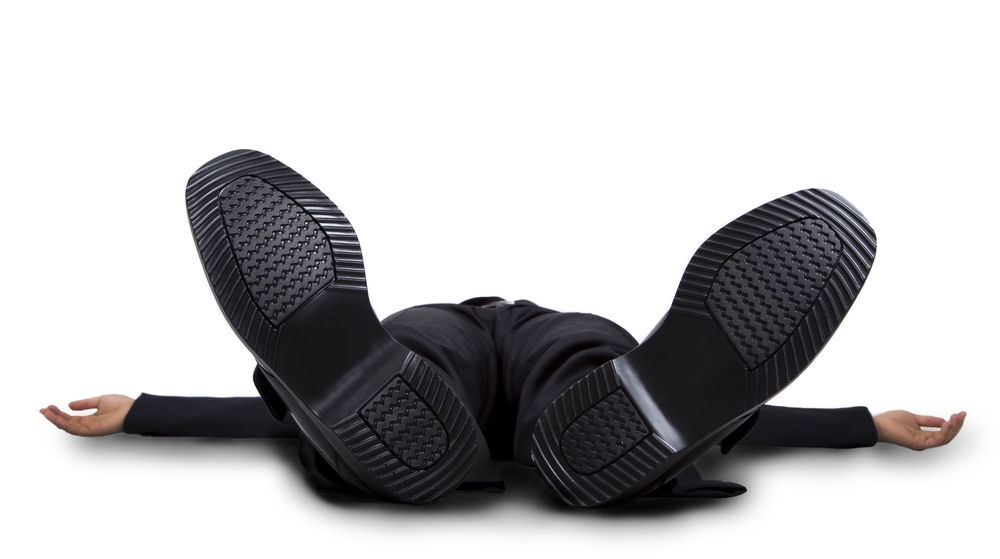 CFS is a condition that affects 0.2-2.6% of the world’s population with a poor prognosis if it is not treated, and therefore it is very important to work out the best way of treating it. The condition leaves sufferers chronically disabled by an overwhelming sense of fatigue, which is poorly understood. So the PACE trial compared SMC (specialist medical care) alone with SMC supplemented with CBT (cognitive behavioural therapy), GET (graded exercise therapy), or APT (adaptive pacing therapy).

I will now go on to evaluate the PACE trial using the 11 questions in the CASP Tools for RCTs.

Section A: Are the results of the trial valid?

Question 1: Did the trial address a clearly focused question? Yes, the question was clear – the effects of various treatments (SMC alone vs SMC plus CBT, GET, or APT) were compared in patients who met the Oxford criteria for CFS. The primary outcomes considered were scores on the Chalder fatigue questionnaire and the short form-36 physical function subscale. The secondary outcomes were adverse reactions to treatment, scores on the clinical global impression scale (assessing patients subjective view of their overall health), and other tests of physical and mental disability.

Question 2: Was the assignment of patients to treatment randomized? Yes, the participants were 641 consecutive new outpatients attending six specialist CFS clinics in the UK who met the Oxford criteria. They were randomised by a database programmer using “computer-generated probabilistic minimisation”, which is not fully explained in the paper.

Question 4: Were the patients, health workers and study personnel ‘blind’ to treatment? No, due to the nature of the interventions, only the statistician doing the analysis of the results could be blinded, therefore there is room for bias from the clinicians and patients. The authors performed various statistical analyses to assess if there was bias in the results from each clinician, however these analyses showed no bias. We still cannot discount the patients’ bias because most of the outcome measures were subjective and self-reported by the patients.

Question 6: Aside from the experimental intervention, were the groups treated equally? Largely, it appears as though the groups were treated equally. However, those allocated to SMC alone did receive more sessions of SMC compared to the other groups.

Section B: What are the results?

Question 7: How large was the treatment effect? CBT and GET led to improved physical function and less fatigue compared to APT or SMC alone. There was no difference between APT and SMC alone. The proportion of the groups that achieved at least 2 points reduction in fatigue rating and at least 8 points improvement in physical function at 1 year follow-up were compared. The results showed that 45% in the SMC alone group, 42% in the APT, 59% in the CBT, and 61% in the GET group achieved this level of improvement. The difference between the SMC alone group and APT was not significant (p=0.61). More patients rated themselves as much better or very much better in their overall health in the CBT and GET group compared to SMC alone and APT.

Question 9: Can the results be applied to the local population? If I were to use this trial to make evidence-based decisions about a patient, the results would be applicable to a 35-45 year old, white patient with CFS (as defined by the Oxford criteria), who has been ill for 1.5 – 6 years and who is slightly overweight. The results are not applicable to patients who cannot attend hospital.

Question 11: Are the benefits worth the harms and costs? The trial looked at adverse effects and the conclusion was that the interventions were safe. Serious adverse effects such as death, hospital admission, increased severity and persistent disability, self-harm, or life-threatening events occurred in 1-2% of patients. These serious events were not thought to be related to the treatments. No mention was made with regards to costs, however it is likely that the benefits are worth the cost and harms.

The results show that CBT and GET, when added to SMC, are effective treatments for CFS. Their effect size is moderate. GET performed better than CBT in the objective test (metres walked in six minutes), however CBT was better at reducing depression. The results showed that adding APT to SMC was no better than SMC alone.