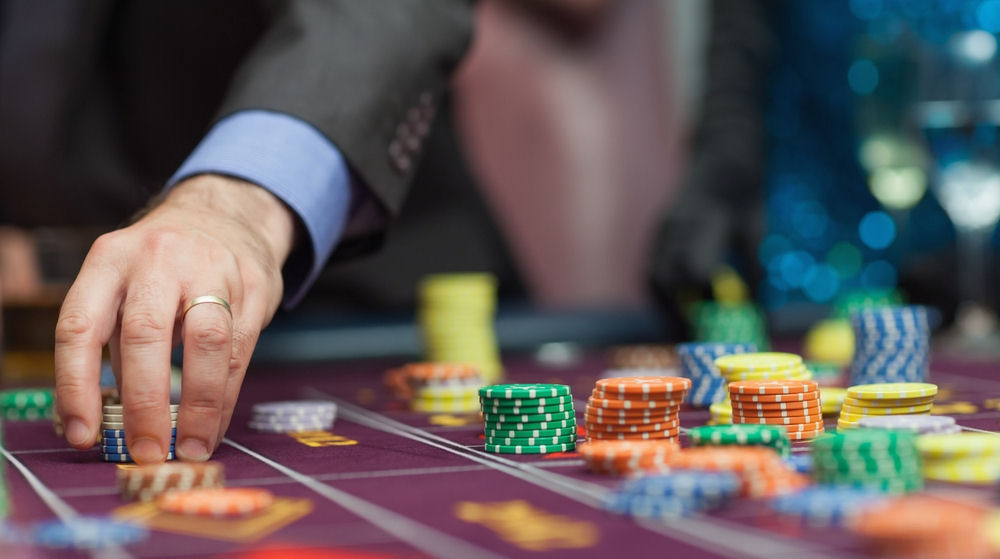 Rosuvastatin to Prevent Vascular Events in Men and Women with Elevated C-Reactive Protein (JUPITER) [1] was a trial published in the New England Journal of Medicine in 2008. It compared a cholesterol lowering drug, Rosuvastatin versus a placebo sugar pill in “apparently healthy” individuals. This trial was reported widely in the media, the Daily Express reported that a new (sic) cholesterol lowering drug was found to “dramatically cut illness and death rates in one of the largest studies ever conducted”. The article stated that “the risk of a heart attack in those with no perceived danger of ill health was reduced by 54 per cent, and of a stroke by 48 per cent”. Apart from the new bit (Rosuvastatin has been on the market since 2004), they’re spot on. The drug does reduce the risk of heart attack by 54% and the risk of stroke by 48% but this is the relative risk reduction and the difference between relative and absolute risk is important in the context of this trial.

Recently, when I taught an evidence-based medicine revision class to other students, I used this trial published in one of the world’s most well-known medical journals to explain the difference between relative and absolute risk; how to do some calculations for risk and number needed to treat; and why it’s important to know both your numerator and denominator. One of the first things I was taught in epidemiology was to always know your numerator or denominator, the second thing I was taught (I probably fell asleep between the first and second thing) is what a 2×2 table is. Both these concepts will be used in this example.

Figure 1 is a 2×2 contingency table is a type of table that displays the frequency distribution of the variables. Or simply, a really easy way to visualise the stuff that happens in a trial.

In Table 3 of the article you’ll find most of the information you need to interpret the trial and I’ve presented the numbers below in 2×2 tables. Using the 2×2 table and the equations above (Fig 2), you can easily calculate the relative risk, relative risk difference, absolute risk difference and number needed to treat (NNT):

Figure 4: 2×2 Tables for Strokes in JUPITER

The relative risk reductions (use the equations) were 54% and 48% for heart attack and stroke in the JUPITER Trial. The thing is however, the trial was conducted in “apparently healthy” people and healthy people don’t have heart attacks or strokes very often. In the JUPITER trial, heart attacks occurred in 0.35% population taking the drug and in the Scandinavian Simvastatin Survival Study[2] of statins in people with coronary artery disease (which we will come back to later), the rate of heart attacks was 1.58%, a near five-fold increase. In absolute terms, on placebo in the JUPITER trial, your risk of a heart attack in the trial was 0.37 events per 100 person years, and if you were taking rosuvastatin, it fell to 0.17 events per 100 person years. This is also 68 heart attacks in 8901 people fell to 31 heart attacks in 8901 with treatment with Rosuvastatin, this isn’t a lot. The number needed to treat (you can use the equations) to prevent one heart attack is 241 (Fig 3) and the NNT to prevent one stroke is 288 (Fig 4).

If we look at the effect of giving statins to healthy people to reduce the risk of dying (Fig 5), we get the following:

Figure 5: 2×2 Tables for Death in JUPITER

The number of people needed to treat to prevent one death from the JUPITER trial is 182. If we compare this to the Scandinavian Simvastatin Survival Study (Fig. 6), a landmark trial for evidence-based medicine that randomised 4444 patients with coronary heart disease to Simvastatin or placebo, in this trial the number needed to treat to prevent one death is 30. Regardless of the results, I found this trial a really interesting way to teach the basics of understanding and communicating risk.

No Comments on Learning about evidence-based healthcare by reading journal articles: cholesterol drugs and risk