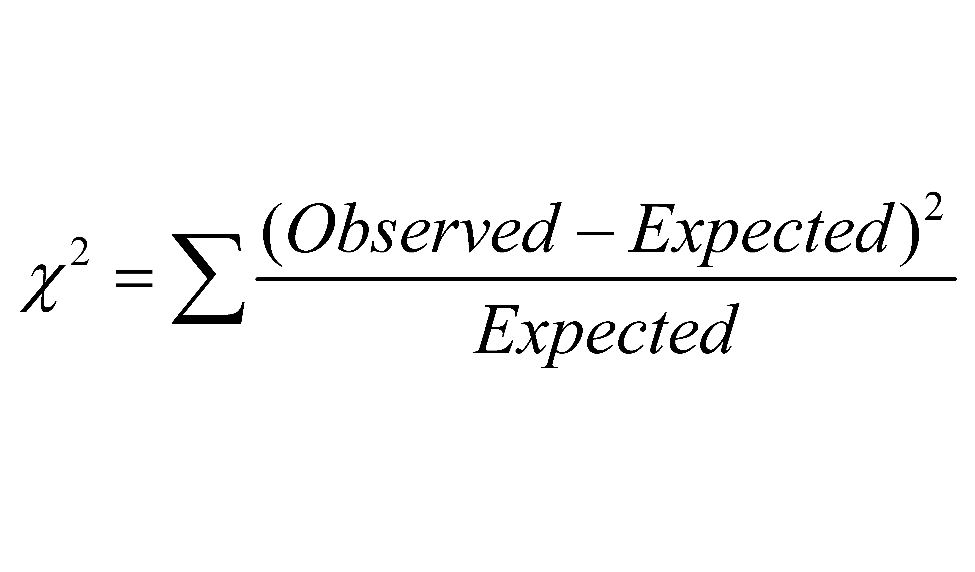 What is it all about?

The tutorial is one of 10 that go over the basics of evidence-based medicine (EBM) and statistics. The tutorial, as well as giving the circumstances for use of the tests, provides details on the statistical concepts of how the tests work and how they may be calculated. The language used can appear to be a little overwhelming but there is always the glossary to refer to. The colloquial undertones that are entwined among the more complex ideas reassure the reader that it is OK to not understand it all first time and even statisticians find it difficult. There are further references mentioned at the beginning of the tutorial and throughout for further reading to aid understanding. This particular tutorial refers to one of these references (a book) but it is difficult to follow if it is not open on your desk as you complete the tutorial. After an initial questioning on a paper and the basics of what the authors are looking for (how many groups are being compared? What type of data is it? Etc.) the tests are then described with a further example and questions following. This second lot of questioning takes the form of some statistical calculations and data interpretation.

On the initial slides the tutorial refers to a flow chart that will help the reader with the next few slides from tutorial 3. I went on a search for this and there are no flow charts to be found in this tutorial. The authors make an attempt to describe (briefly) the content of this but as a reader I think I would have preferred to have it in front of me. This difficulty in accessing referenced other tutorials also extends to the t-test. The writers mention that it was covered in tutorial 1 but the topic of this is introducing evidence-based medicine.

This tutorial provides a through knowledge of statistical understanding that would be suitable for all health care professionals and even A-level students studying mathematics.

The tutorial, while it has a couple of small problems, is a thorough introduction to the use of t-tests and chi-squared tests. It includes bits of history about the t-tests that engages the reader and reminds us of an important EBM concept: We must trust that the authors have determined the distribution of the data (normal or not) and thus have selected the write tests. Just because they have used a test, however, doesn’t mean we should be skeptical.

Hi, I'm Lucy and am currently a medical student from the University of Liverpool, UK. I am currently intercalating in a Masters of Research in Clinical Science, before my final year of medicine, and hope to go on to an academic foundation year job after I graduate. View more posts from Lucy

No Comments on QMP Medical Statistics Tutorials: Chi-squared and t-tests