During a weekend in early July, the British Medical Journal (BMJ) Hackday brought together a number of enthusiastic individuals and web developers to produce a range of unique and interesting projects in less than 48 hours from idea conception to working model. The project that came runner up from that weekend, the Open Access Button, was an idea of using the frustration of the public in encountering journal paywalls as a powerful advocacy tool in Open Access. Since then, that idea has blossomed into an online tool capable of achieving this aim, and a whole lot more.  I have been following the project online from those humble beginnings and it is great to see an initial startup of two friends and a couple of web developers grow to the now international team of individuals that now forges the project ahead. The resource works very simply as a bookmarklet/app that sits within your internet browser lying in wait. Then when a paywall is encountered, the OA Button when clicked allows the user’s frustration and the story associated with it to be placed on the map of the world found on their homepage. Even better, the clever coding embedded within the OA Button, utilises Google Scholar and the open access repository CORE to pull the details of the chosen article from the webpage you are viewing and find either an open access version of your chosen article or the next best thing right there and then. The ability to do this in 3 simple pages, and to attempt to circumvent the publishers paywall is quite a feat to achieve. The web developers with their coding deserve particular mention in being able to make this idea a reality. It also is very cool to be able to see this great web of frustration mapped out together in a single interactive image instead of simply each user sharing their individual frustration on social media. Better still, it only takes a minute to both load the app into your browser and use it each time you hit a paywall.

Looking at the map and reading through some of the stories submitted, you realise a fundamental aspect to the project is that this tool is not just for researchers or academics or students that you might expect to be the main user demographic. Instead it is one for everyone and anyone who is blocked access from an article to use freely. This idea goes to core of what the Open Access movement is about. Reducing the vast information inequalities that exist between those that are able to utilise university subscriptions and those that don’t have access to such luxuries.

It is important to note that Initiatives like Twitter’s #canihazPDF already exist to allow you to try to obtain versions of articles that you encounter paywalled. Yet, the OA Button is seamless in its way of leading you from not just being able to share your frustration but find solutions all in one place.  Personally, I have used it a number of times to help with my university work since its official launch at the International Open Access Conference Berlin11 only a few short weeks ago. The possible future directions of the OA Button intrigues me and how all this open data can be used to strengthen the voice of Open Access campaigners. Even more intriguing is how the basic core ideas of the OA Button of identifying and resolving matters of paywalls can be used in different settings and different concepts. Finally, there is also the inevitable question of how publishers could potentially react to the project as its collective voice grows?

For now, to come to a conclusion I am reminded of one of the titles to the blogs that have tracked the progress of the OA Button through its development. “If someone hits a paywall in a forest, does it make a sound?” With this tool growing in popularity every day, It is only a short matter of time before the thuds of paywalls falling to the feet of the OA Button becomes an almost hourly occurrence…if not more.

You can get your own Open Access Button now by going to www.openaccessbutton.org. There you can also view the Open Source code used to create it with the talented team of students and the incredible web developers, designers and individuals that are behind it. 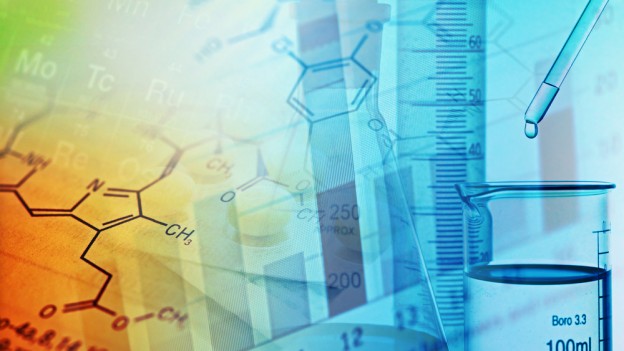 The Lancet has recently published a series of papers looking at problems with waste and inefficiency in research, with recommendations for how these could be overcome. 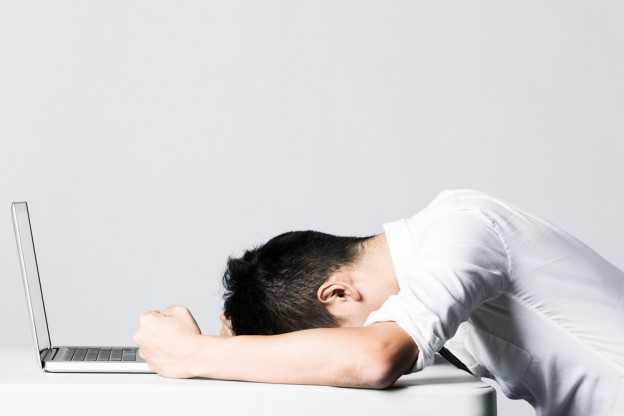 What if we have evidence but we can’t access it?

David blogs about Open Access. The practice of free, online, immediate access via the Internet to peer-reviewed scholarly research with full re-use rights

Faculty of 1000 is a quadruple resource that allows you to search for articles, publish your own material in an open-access journal, and provides you with a place to store your posters and presentation slides. Check it out!