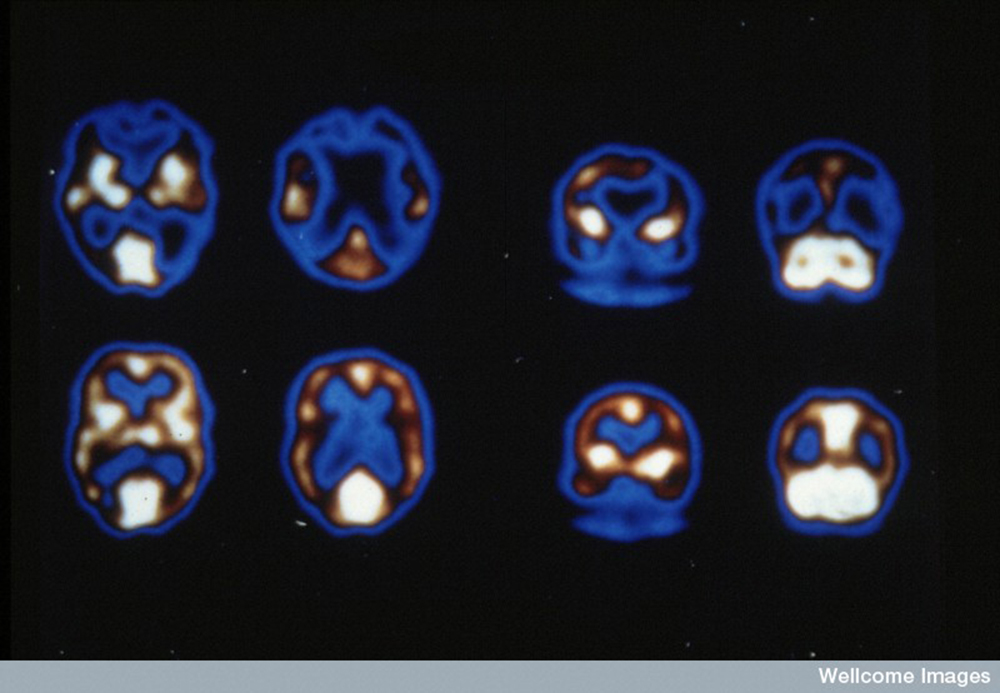 Balance is extremely important in reducing risk of falls especially in the elderly population. The importance of balance is even more evident when considering individuals with dementia, as the research strongly supports a substantial increased risk of falls in this population. Treating individuals with dementia can be extremely difficult due to the inherent cognitive deficits such as language comprehension. Therefore an evidence-based approach to implementing a balance intervention in the dementia population would be a strong tool to have as a clinician.

The purpose of this pilot study was to assess the feasibility and effectiveness of a small-group balance exercise program for individuals in an Alzheimer’s dementia day program. The authors hypothesized that this functionally based balance intervention would improve balance, as defined by performance on specific balance and gait outcome measures.

This was an exploratory pilot study using pre and post test design. Seven participants were recruited from a local adult day center.

Exclusion criteria: Presence of any neurologic or musculoskeletal comorbidity that might affect their gait or balance, limiting cardiac or pulmonary condition or if they were a new participant of the adult day program (within past three weeks).

The mini-mental state exam was administered one week before beginning the exercise program to measure cognitive impairment and each participant was rated with the Functional Assessment Staging (FAST) tool which is used for classifying level of dementia.

Participants performed pretests of three clinical measures of balance and gait on the same day. Outcome measures chosen were as follows: timed up and go, Berg Balance Scale, self selected and fast gait speed.

The balance exercise intervention involved two 45 minute classes per week for eight weeks. The structure of the exercise program was designed to be functional and relevant and included tasks that would be familiar to the participants.

The week after the final exercise session each participant underwent the same balance and mobility outcome measure in the same order, place, and at the same time of day.

Of the seven participants recruited 5 completed the study. The Berg Balance Scale scores improved in all five participants and three of them improved greater than the minimal detectable change for this outcome measure.

Four participants improved in timed up and go performance time with three of the four improving greater than the minimal detectable change.

Decreasing the high risk of falls in this population is very important. It is definitely indicated to involve individuals with dementia in some kind of functional balance intervention program and much of the evidence that I have read leans towards the benefits of a group based program. Learning is difficult with this population but is achievable to some degree and following the structure used in this study of group practice in a stress free environment may be useful in achieving gains in functional status and decreasing risk of falls.

I am a 3rd year DPT student at Elon University in North Carolina. My physical therapy interests are neurology, orthopedics, sports medicine, and pediatrics. View more posts from Bryan