How can one improve walking ability after a stroke? 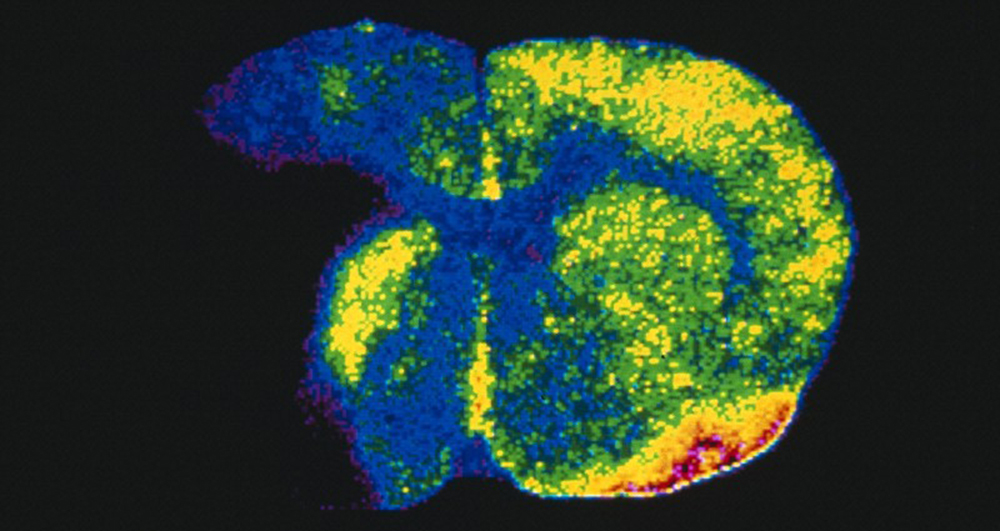 As a physical therapy student, I have worked with many individuals who have experienced a stroke. There is a wide range of impairments associated with strokes, depending on the location and severity. That being said, each case has many possible treatment methods, and research is ongoing to fine-tune the current treatment methods as well as develop new ones. Before I delve into that, let’s first go over what a stroke is. A stroke occurs when a blood clot blocks the blood supply to the brain (ischemic stroke) or when a blood vessel bursts in the brain (hemorrhagic stroke). Approximately 87% of all strokes are ischemic strokes, so they are the most common type by a large margin. Every year, 795,000 people in the United States alone experience a stroke.1 As a leading cause of serious long-term disability, strokes pose a threat to one’s independence and quality of life. Decreased mobility occurs in over half of individuals over 65 who experience and survive a stroke. Therefore, it is important to know the best evidence for physical therapy interventions aimed at improving function, independence, and quality of life. The research study I plan to discuss was conducted in Finland by a group of physical therapists and medical doctors.  They compared the effects of 1) walking with body-weight support using an electromechanical gait trainer, 2) walking over ground, and 3) “conventional” treatment, on walking ability and general mobility in a group of individuals with recent strokes.

Participants in the study

The participants included 56 patients with stroke (8 days after stroke on average), 45 of whom completed the full study through the 6 month follow-up assessment. The patients were randomly assigned to one of 3 groups for a 3-week intervention: 1. GT group: In the Gait Trainer, the patient is supported with a harness and their feet are on motor-driven footplates. Body weight support percentage was determined individually and progressed with the goal of <20%. Intensity was also progressed by increasing speed.

2. WALK group: In over-ground walking, 1-2 physical therapists assisted the patient in walking using individually-determined assistive devices (such as a walker or cane) These patients progressed by decreasing manual guidance and reliance on assistive devices.

3. CT group: These patients were transferred out of the acute care hospital (4 to a health center, 3 to home, and 3 to a rehabilitation hospital) for their treatment involving 1-2 physical therapy sessions per day based on individual goals. The specific activities performed in these sessions were not listed.

Primary outcome measure of all 3 groups

1. Functional Ambulatory Category (FAC): 1-6 scale that categorizes individuals based on basic motor skills needed for functional ambulation (ambulation is a fancy word that means walking). Level 1 is non-ambulatory (so non-ambulatory means unable to walk) and level 6 is independently ambulatory on level and unlevel surfaces.

3. Walking speed, number of steps, distance walked, and percentage of body weight support was recorded at every session. (GT group only)

4. Walking duration, distance walked, and use of an assistive device were recorded at every session. (WALK group only)

There was a mean increase by 125m in the GT group and 151m in the WALK group between the pre and post intervention.

Ambulation improved significantly more with both walking training groups compared to the CT group. Overall patients in the GT group were able to perform 20 minutes of walking in less time out of the allotted 1 hour than patients in the WALK group, partly due to more breaks being needed in the WALK group. The GT participants required less effort (lower RPE) and time to achieve the amount of walking desired compared to the WALK group even though outcomes were similar. No significant differences were found in the secondary walking tests data between the GT and WALK groups, but each groups improved significantly, both statistically and clinically.

Strengths and Weaknesses of the study

The patients were randomly assigned to treatment groups to eliminate bias in group assignment. Additionally, the groups were comparable in demographic data. Another strength is that the GT and WALK group interventions occurred in a hospital setting as opposed to a research lab, thus providing realistic interventions and increased applicability to actual practice.

No official record was completed in the GT and WALK groups of the time spent out of the allotted 1 hour for each patient to achieve the 20 minutes of walking per session. Also, no official record of the necessary assistance level was provided by the physical therapists in the GT and WALK groups. Lastly, no description of interventions used in the CT group was provided in the report.

Conclusions and the take home message

Ambulation during the acute stroke phase (defined in this article as time period between onset of stroke and 10 days post stroke) using over-ground or using an electromechanical body weight support system, such as the Gait Trainer, is possible and beneficial, as progress may be made both immediately and in the months to come. Improvement in walking ability can facilitate greater independence. If available, electromechanical-assisted gait devices can potentially decrease overall time and patient effort to achieve similar results to over-ground walking. However, since these pricey devices are not always available, over-ground walking is also an effective means to regain independence of gait. I plan to research this topic further as a single study is not enough to make broad conclusions, but nonetheless I believe repetition and specificity of tasks aimed at regaining one’s ability to walk after a stroke is important. In this case, specificity translates into practicing walking with or without a body weight support gait trainer and repetition occurs through steps during walking.

I am currently studying Physical Therapy in the DPT program at Elon University. View more posts from Rachel

No Comments on How can one improve walking ability after a stroke?