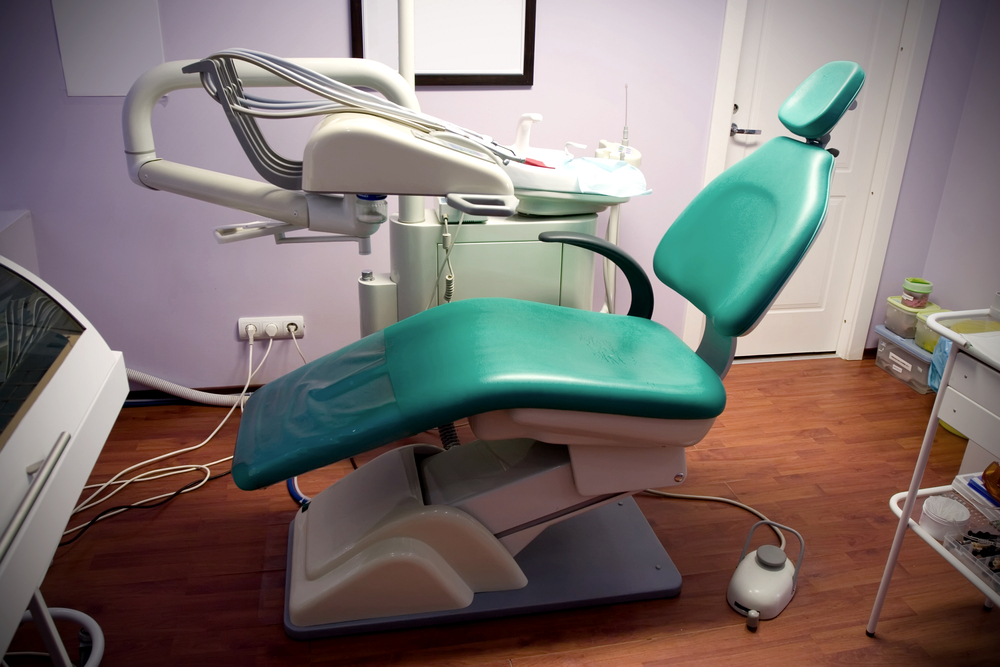 A scale and polish (or oral prophylaxis) is a common component of a dental check-up appointment. The rationale behind scale and polish treatments is that the regular removal of calculus (tartar) and plaque may help prevent the development of periodontal (gum) disease, a major cause of tooth loss. Every year millions of patients attend a dentist, hygienist or therapist for routine scale and polish, even though they may be at low risk of developing periodontal disease. Currently there is debate over the effectiveness of these treatments and, if effective, how often they should be carried out.

Anwen Cope is a President's Research Scholar at Cardiff University. She graduated from Cardiff University School of Dentistry in 2009, and has since worked in both the hospital and general dental services. She is currently completing her PhD which seeks to understand how antibiotics are used in the management of acute dental problems by dental and medical primary care providers. View more posts from Anwen

No Comments on Cochrane Evidence: Useful, Usable and Used – Routine scale and polish for periodontal health in adults