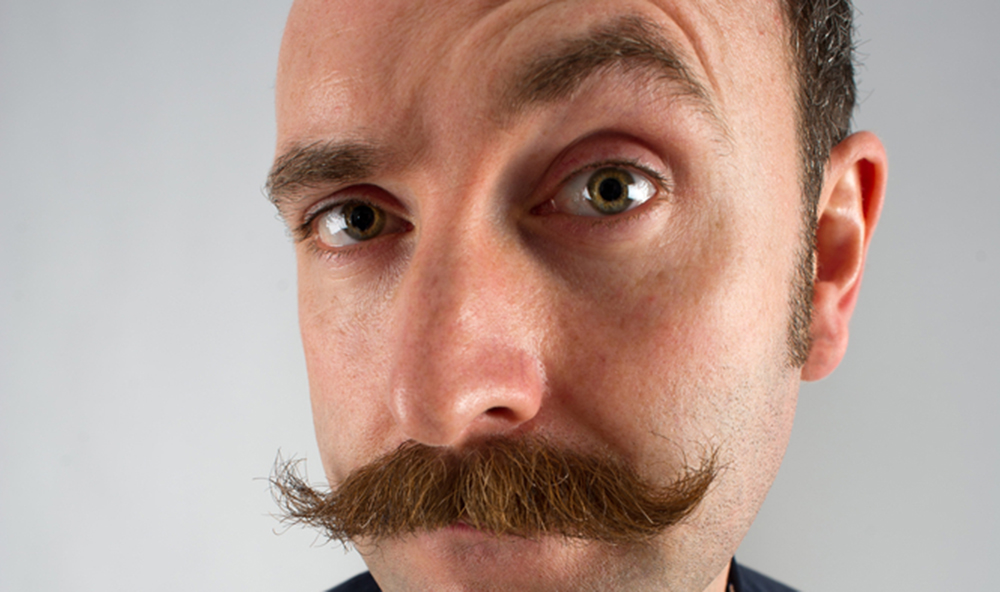 I am sure a lot of people have that one friend who manages to grow a bushy moustache in just over five days in Movember. Conversely, a lot of people will also have that one friend who desperately tries to grow a moustache, but only ends up with some fluff above the lips. Nevertheless, both of them have a huge impact as part of a nationwide campaign to raise a better public awareness of men’s health.

Prostate cancer was one of the conditions that was frequently publicised by the Movember movement. For some time, the Movember movement was advocating a yearly Prostate Specific Antigen (PSA) test for all men over a certain age, even though this view is no longer officially expressed. As a result, patient expectation and knowledge about prostate cancer has increased. Yet, there is currently no national screening programme for prostate cancer in the UK. Why is that? The Cochrane meta-analysis on prostate cancer screening contributed towards the UK National Screening Committee’s decision to not offer a nationwide screening programme. Here, that Cochrane Review is explained in a way that even people who have never heard of Cochrane Reviews can hopefully understand them.

Hi, my name is Kyungmin (aka "Kyu") and I am a third year medical student at the Peninsula College of Medicine and Dentistry. I am an active member of our school's Research Society and my current interests are focused on oncology and immunology. View more posts from Kyungmin