ECRAN’s video about “Clinical Research”- How does it stack up? 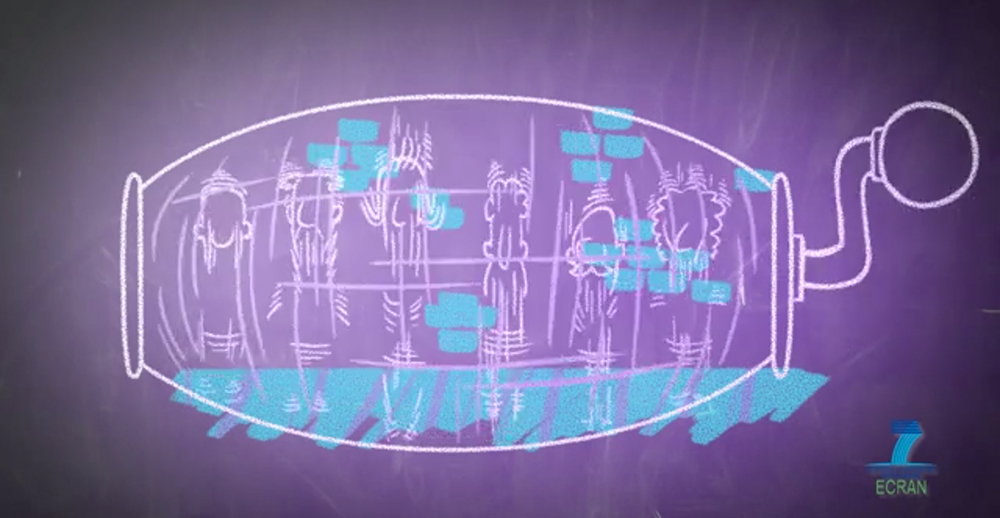 If you were asked, “What are the most important aspects to clinical trials to remember?” what would you convey to your audience? A project funded by the EU has tried to do just that in an educational video published late last year.

Who made this resource?

The ECRAN (European Commission on Research Awareness Needs) Project is a project funded by the European Community to help improve the knowledge of your typical European citizen about medical research and support participation in clinical trials [1].

How does it fit in with other resources?

ECRAN have developed a website of resources at www.ecranproject.eu that contains a whole host of documents and information. Alongside this, two fun(ish) games created by the same organisation tries to make some of the science behind drug efficacy and testing treatments more accessible to young people and the general public.

For a website trying to make the importance of clinical trials and key facts about their process, the ECRAN website stacks up ok but with the depth of information outlined directly on the webpages is somewhat lacking and their catalogue of resources confusing and incomplete when you try to access it.

What information does it try and convey? One of the best resources they have produced is a video explaining what clinical trials are and some of their major pitfalls when done incorrectly. This video is split into different parts using James Lind’s discovery of citrus fruit (and indirectly Vitamin C) as a cure for scurvy acting as the backdrop to an explanation of how to do clinical trials well through 6 main points:

What could it do better?

Whilst this is all well and good there are a few criticisms I would have of the resource before you all go and start sharing it:

Should you use this as an education resource then?

Well yes and no. Because the intended audience of the video isn’t signposted at all (except that  it is designed for citizens of the EU) it is hard to tell you for certain whether it is pitched right for the people you might share it with. My overall answer would be yes as long as you give it a proper introduction before you show it to anyone and back it up with comments afterwards about things like the information I mentioned it missing out.

The organisation’s cool games about the different phases of clinical trials at their website are worth a look and a share to any budding young scientists you may have in your family but really the best thing the website has is to direct you towards the book “Testing Treatments” by Imogen Evans and Iain Chalmers amongst other people [3].

What are ‘adverse events’ and why is it necessary to record and report them?