Posted on 27th May 2014 by Abdelrahman Yousry 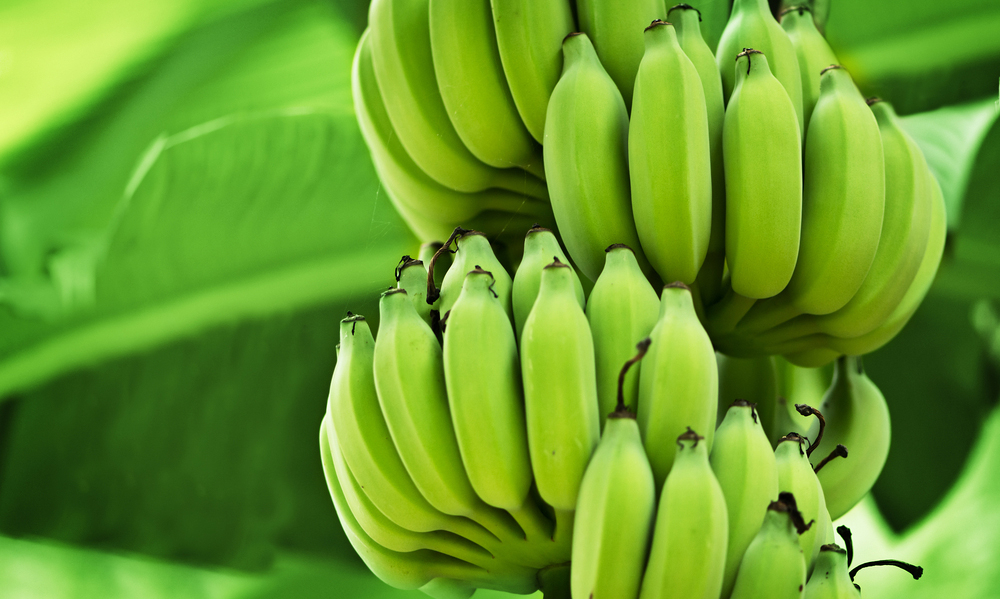 If I were to tell you that “the banana’s that grow locally here, are the best tasting in the world” what would make you believe me?

First, you would want to know where HERE is. If we we’re standing in Northern Canada, there’s a very low probability that you would believe me, but if we were in one of the sunny Caribbean islands, that probability would certainly increase.

Next you may want to know what criteria I may be judging the taste by – is there an objective test that helped me decide what quantifies the best taste?

We’ve talked about the pre-test probabilities, specificity and sensitivity, and how those statistics can help us to anticipate what the result of the test might show, before we’ve used the test. Now let’s put that test into the field, and obtain a result. How do we interpret the test result we obtain? We rely on the post-test probabilities.

Look at the equations of PPV and NPV.

When both the NPV and PPV increase, becoming closer to 100%, this implies that the test does a greater job at deciphering those from disease and those without. Think about if the PPV were 100%. This would mean that there are no false positive. In other words, no one who is actually healthy would have a positive test.

We’re in the field, so the field demographics matter

Does our perception of the post-test probabilities change depending on where we use the test? The answer is YES!

Thus the PPV and NPV are subject to change, based on the environment they are derived from. Unlike specificity and sensitivity, the post-test probabilities vary with the prevalence of a disease in a population.

Let’s imagine there is a new blood test that can test for the presence of malaria, with the simple prick of a finger. Our pre-test probabilities tell us that the test has a sensitivity of 95% and specificity of 95%, so it would be a good test to use.

Now, we use the malaria test on a patient suspected to have malaria, and the test is positive. So, do you tell the patient they have malaria? Or could they be healthy, and this is a false-positive test?

It depends where you are in the world! In places where there is a higher prevalence of malaria, the PPV of this new malaria test may be  90% or higher for example. Meaning that 90% of the time the positive result indicate a true disease. And it would make sense that in a place with a lot of malaria encounters, you would believe that a positive test for malaria is likely true.

Just remember that the general rule is the following:

For more information and cases on pre-test and post-test probabilities check out http://www.ncbi.nlm.nih.gov/pmc/articles/PMC2636062/