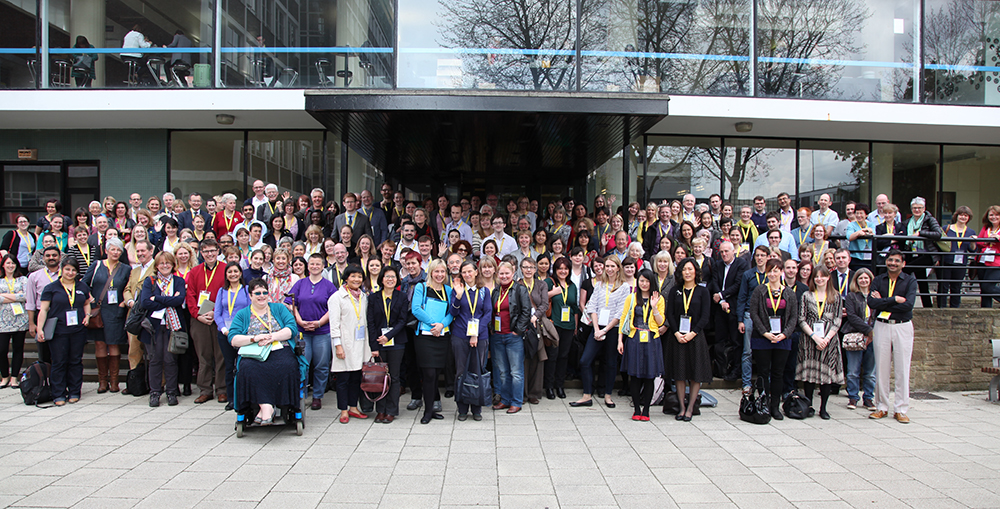 On the 23rd and 24th of April, many of the UK’s Cochranites descended on the Renold Building in Manchester for the Cochrane UK & Ireland Annual Symposium. As a Students 4 Best Evidence Pioneer – I was awarded a stipend by the UK Cochrane Centre to attend the Symposium. In addition to standing by the Students 4 Best Evidence banner and chatting to anyone who was interested, I attended the workshops and plenary sessions. I also live-tweeted my first conference, which was great fun! It turns out being that person who scribbles furiously through university lectures translates well into typing quickly… I found the talks extremely thought provoking, and I’ve just jotted down a few of the things from the Cochrane symposium that have stayed with me over the past few weeks. Although these are the things that have changed how I think about evidence and medicine, the best bit was being in a gathering of like-minded people, many of whom I didn’t think I’d meet in real life.

First up were the developmental workshops, which were great opportunities to discuss and brainstorm in small groups. I attended one by the COMET initiative – which was enlightening as I hadn’t come across the idea of core outcome sets before. It does make sense to use the same set of core outcomes in all new RCTs for consistency (easier to systematically review) but also to make sure that every trial covers all the outcomes most important to patients and clinicians.

The second workshop I attended was about patient and stakeholder involvement in Cochrane reviews. In this, I encountered a Cochranite whom I first met by chance a year ago, not long before I became involved in Students 4 Best Evidence. Patient and stakeholder involvement in reviews is something I think is really important, as these are the people your review is likely to impact on the most. Patients may also rank different outcomes more highly than clinicians.

The plenary sessions were interesting, insightful, and left me with lots to think about – and helped me to look at some of the issues in evidence-based healthcare in a new and different way.

Overall, attending the Cochrane symposium conference was a great opportunity to learn more about the current concepts in evidence-based healthcare and evidence synthesis. It was great to finally meet some of the people involved in S4BE with the S4BE stipend.