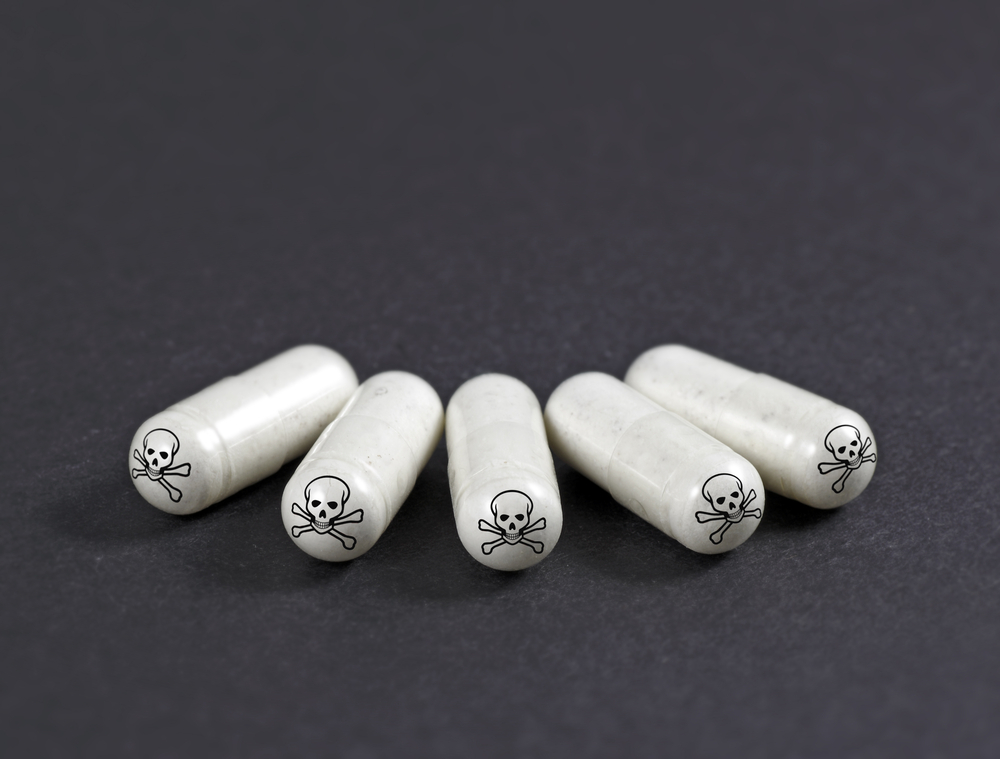 What is the Nocebo Effect?

So what causes the Nocebo Effect?

Similar to the Placebo Effect, the Nocebo effect can be caused by verbal suggestions, expectations, and past experience. A recent article in The BMJ illustrates this reaction. The researchers compared two different placebos for arm pain. The first treatment group received a sugar pill and the second group received sham acupuncture with retractable needles.  A fascinating thing occurred; overall, the group that received the sham acupuncture reported less pain. This is an example of the Placebo Effect. However, just as fascinating is that both groups reported actual side effects from their placebo treatment.  A few patients from the group that received the pills reported that they were so sluggish that they couldn’t get out of bed and the group that received the sham acupuncture reported swelling, redness, and extreme pain. What is so amazing about these side effects is that they are exactly what the patients were told they might experience.

Another example of the Nocebo effect would be if a doctor gave a patient a powerful drug, but it was labelled as a placebo and the doctor told the patient it was a placebo. So, believing that the drug was fake, it is more likely that patient would report that the drug had less effect than one would normally expect. This, again, is a result of the patients’ negative expectations and how they perceived the drug would, or in this case, wouldn’t work.

So this could be pretty serious if a patient misunderstands or has a poor impression of the medical therapies they are receiving. In a way, this is a form of confirmation bias.

So what are some strategies clinicians can use with their patients to avoid or minimize the Nocebo Effect?

A recent edition of JAMA listed these suggestions on how healthcare providers could minimize the Nocebo Effect.

They recommended the following:

– Accurately communicate the risk of side effects as well as placing the proper emphasis on the therapeutic value of the treatment.

– Suggest reputable evidence-based websites about the intervention to avoid anxiety increasing comments on other sites.

– Finally, adopt a clear, authentic, and empathetic communication style.  Open communication can make a difference on the patient’s perception of the treatment.  Ask the patient questions to assess their comfort level with the intervention and to ensure they don’t have any misunderstanding about the therapeutic benefits of the treatment and risks involved.

No Comments on The Nocebo Effect 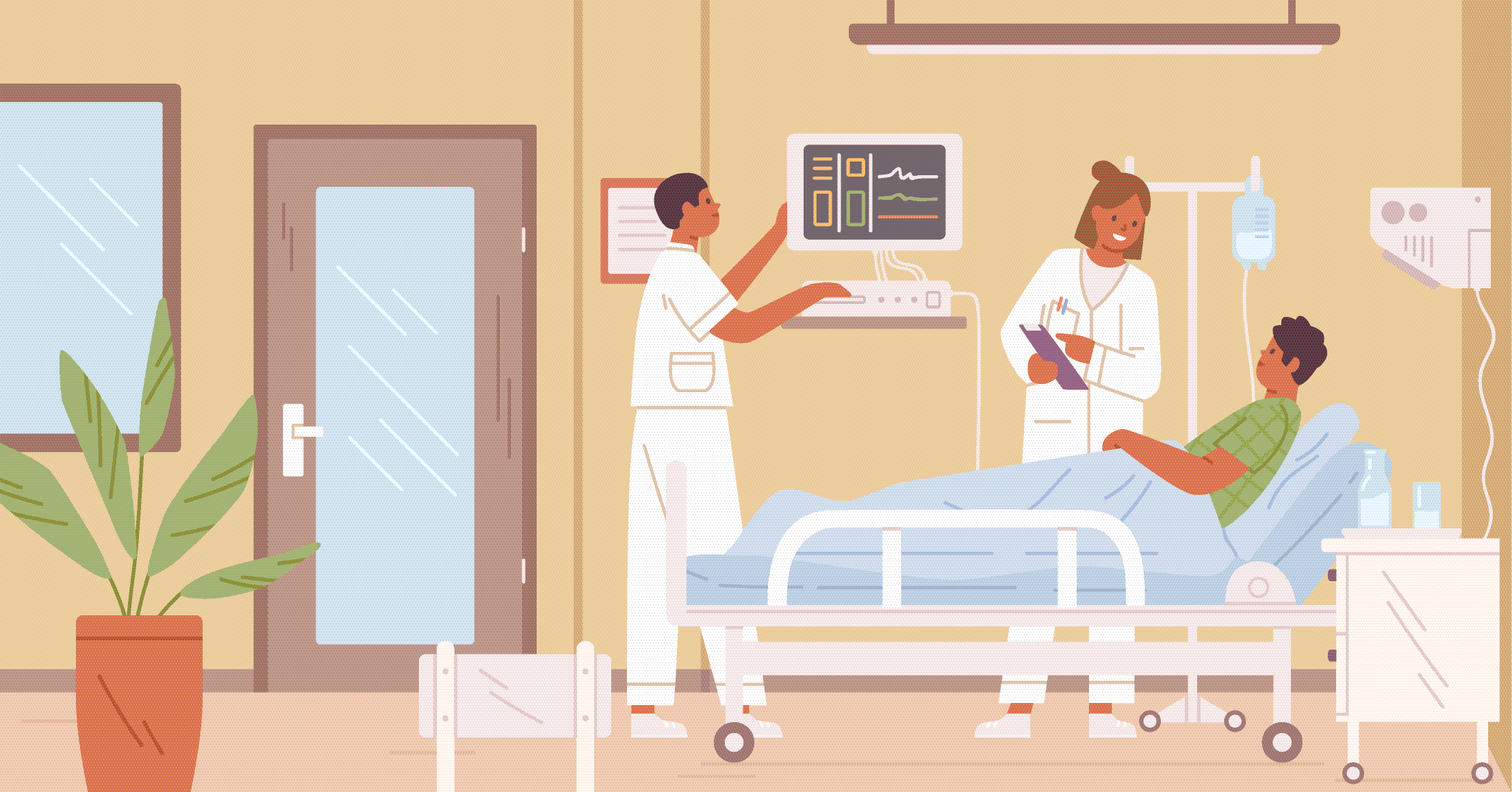