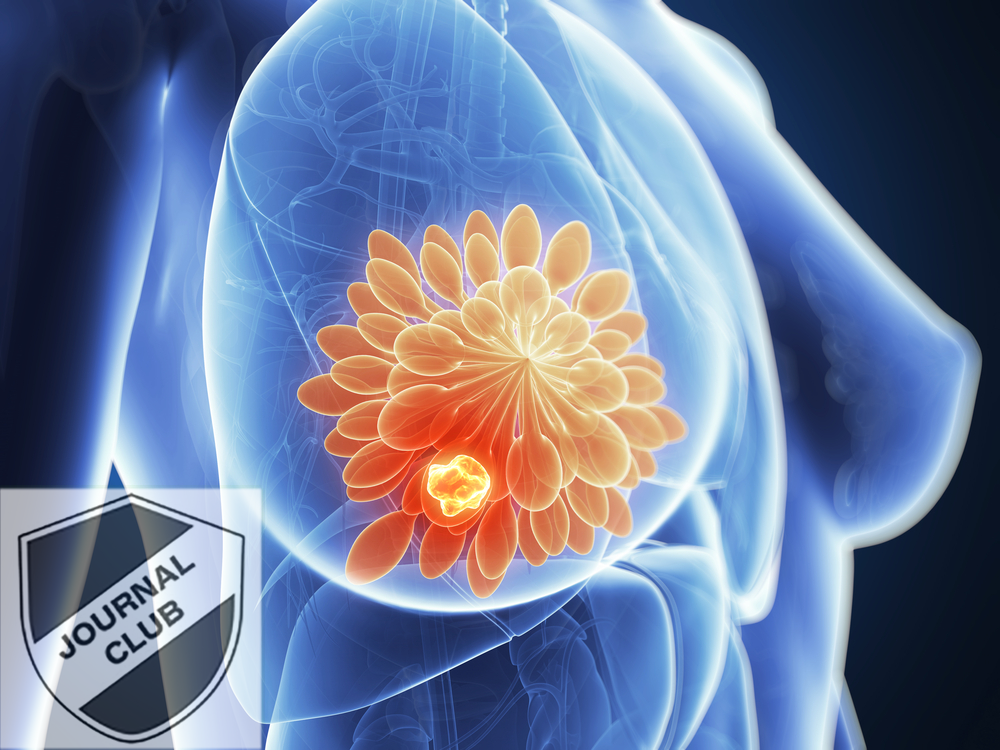 Effect of bisphosphonates use on risk of postmenopausal breast cancer: results from the randomized clinical trials of alendronate and zoledronic acid

Does administration of bisphosphonates reduce the risk of breast cancer in post-menopausal women, relative to placebo?

Bisphosphonates are drugs used to treat osteoporosis. Previous in vitro studies have suggested that these drugs may also induce cell death and prevent cellular proliferation in breast cancer cells. Additionally, observational studies have suggested that women taking bisphosphonates are subsequently less likely to develop invasive breast cancer. However, this finding until now had not been evaluated in a randomised control trial. This is important because this relationship may have been the result of other factors. Post-menopausal women with low levels of oestrogen are more likely to develop low bone mineral density (i.e. osteoporosis), for which they are likely to be prescribed bisphosphonates. However, low oestrogen levels are also associated with a decreased risk of oestrogen receptor positive breast cancer. It may be this driving the association between bisphosphonates and reduced rates of breast cancer, rather than the bisphosphonates themselves.

This study takes data from two placebo controlled, double blind, randomised control trials assessing the efficacy of bisphosphonates in osteoporosis. Participants in these studies were post-menopausal women (13,774 across the two studies) who were randomised to receive a bisphosphonate or placebo. The current researchers searched the adverse event databases from these trials for breast cancer diagnoses reported during the follow up period. There was no difference in the risk of breast cancer when the bisphosphonates group relative to the placebo group in either of the studies, nor when results from both trials were pooled to form a larger sample.

As well as demonstrating that bisphosphonates do not seem to reduce the risk of post-menopausal breast cancer, this study provides a nice example of the potential for discrepancy between association and causation. It highlights the importance of conducting randomised control trials and not relying solely on observational evidence.

Bivalirudin versus heparin in patients planned for percutaneous coronary intervention: a meta-analysis of randomised controlled trials

In patients undergoing percutaneous coronary intervention, what are the effects of using a bivalirudin anti-coagulation regime compared to heparin?

Patients with acute coronary syndrome (ACS) that undergo percutaneous coronary intervention (PCI) are generally given anti-thrombin treatment to inhibit further clot formation and reduce further cardiac events in the immediate post-PCI period. Bivalirudin is a newer alternative to heparin, which was traditionally used for this indication. The use of heparin was associated with haemorrhagic adverse events and bivalirudin was developed in an attempt to reduce this.

Bivalirudin is much, much more expensive than heparin and seems to be associated with increased major cardiac adverse events without necessarily providing a benefit in terms of reduced bleeding. In this case, the old kid on the block is cheaper and better. Happy days.

Have a look at our other blogs on Richard’s reviews here.

This article explores circadian rhythm, the prevalence of its disruption in modern society, and its affects on cancer. 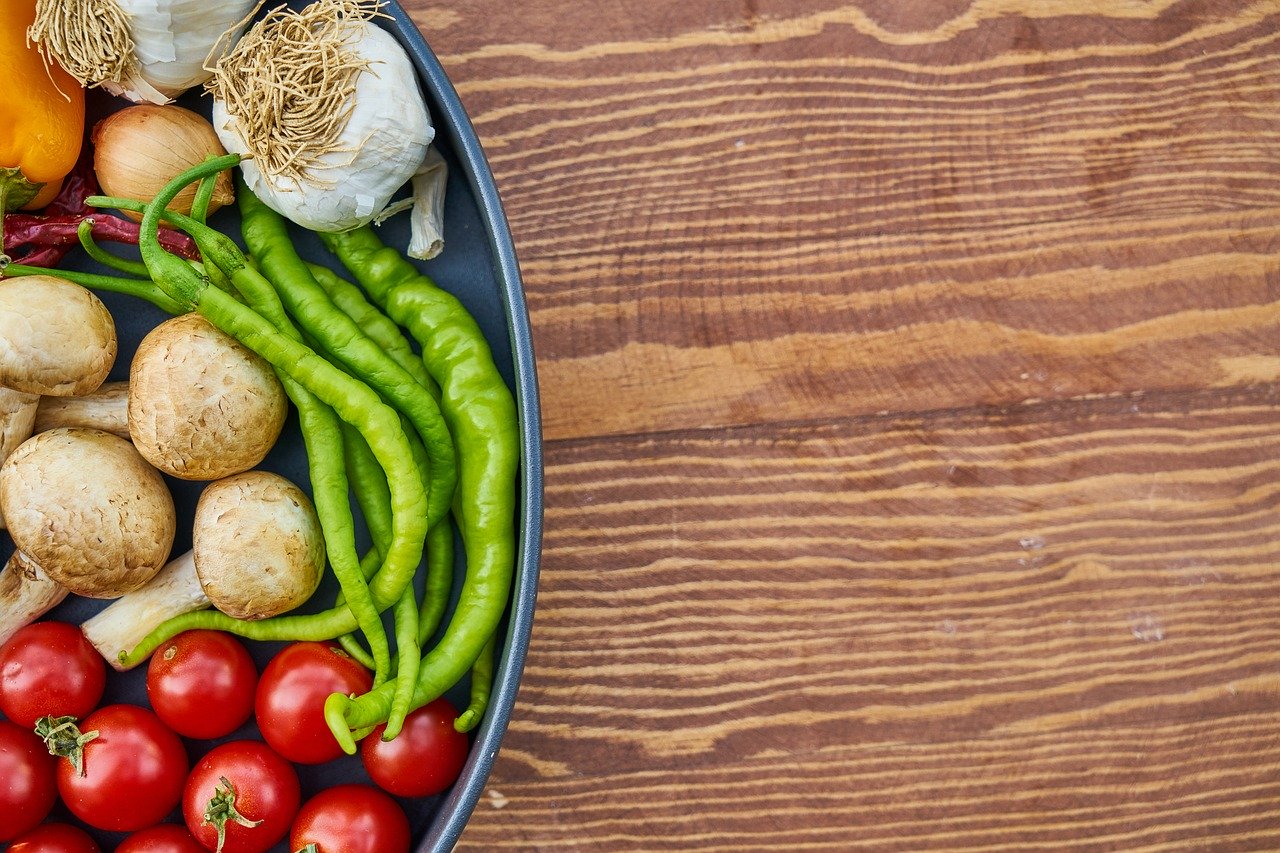 How effective is food as medicine? In April, the media ran several stories about a research study exploring the link between dietary fibre intake and breast cancer. Let’s try and digest the evidence.