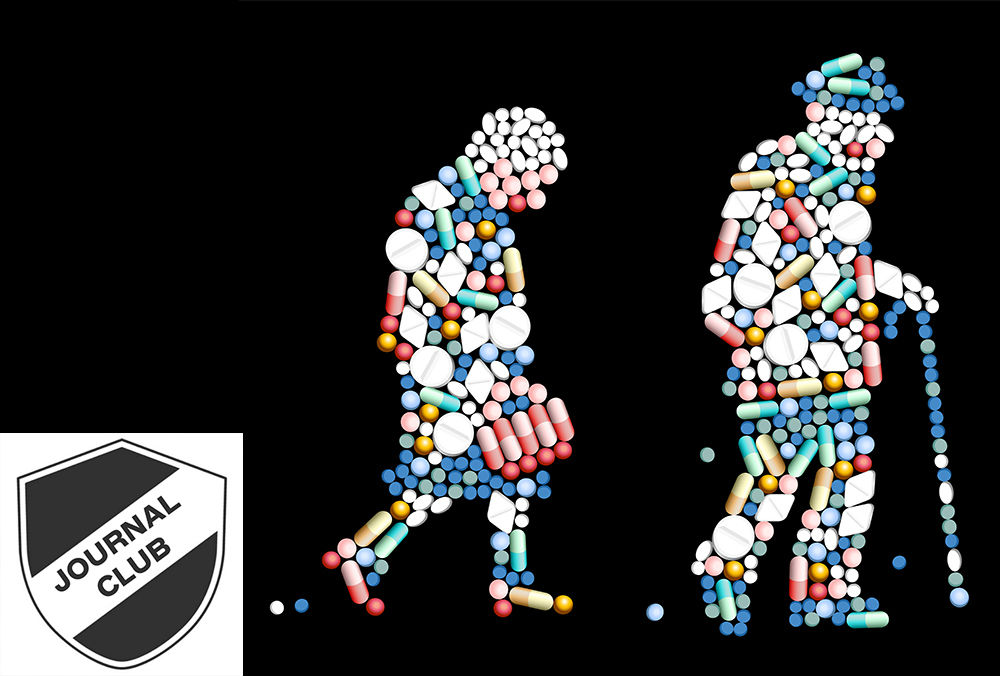 This time we’re looking at a couple of pragmatically designed randomised controlled trials examining the role of integrated care programmes in treating COPD and which medicine to use as first line treatment in newly diagnosed Parkinson’s.

COPD is a chronic disabling respiratory disorder resulting in impaired lung function. While there is no cure many interventions exist to improve patient quality of life and prevent hospital admissions. However, many of these are underutilised and sub-optimally implemented. A recent Cochrane review demonstrated a 3 month integrated disease management plan improved utilisation of resources resulting in improved patient outcomes, reduced hospital admissions and healthcare savings.

However, the Dutch investigators wanted to make sure this applied to their healthcare system. To do this they designed a pragmatic cluster randomised trial. They randomised 50 GP practices encompassing 1086 patients to either continue standard care or receive training in integrated care management and allow the GP practices to implement integrated care how they saw fit. This pragmatic approach is immensely valuable as it allows comparisons of treatment strategies in a very large heterogeneous real-world population that may not have been able to be assessed in a more rigorous study.

The results of the study demonstrated that the integrated care programme provided no additional benefit to quality of life scores except for a small increase in self-reported daily activities. This suggests that a specialist-designed package can not beat standard Dutch primary care.

Integrated disease management incorporated into Dutch primary care did not improve quality of life over standard care. This contradicts earlier positive studies and may be due to differences between interventions or little room for improvement in an already proficient Dutch primary care system. Also this provides a good example of when considering evidence results, the external validity of the evidence (how well the evidence results generalise to your situation) must be considered.

Which class of drug – levodopa, dopamine, agonist, or monoamine oxidase type B inhibitor – provides the most effective long term control of symptoms and best quality of life for people with early Parkinson’s.

Parkinson’s is a common cause of disability with 8000 new cases annually in the UK. Initial therapy consists of choosing between levodopa or levodopa-sparing therapy (dopamine agonists and monoamine oxidase B inhibitors or MOABI). Levodopa is associated with a better short term control but increased risk of developing motor problems such as dyskinesia (abnormal involuntary movements) later in life. In contrast motor complications are less in levodopa-sparing therapy regimes but are associated with higher rates of non movement-related side effects. Previous studies had too few patients, too short a follow up, and did not include quality of life measures resulting uncertainty over the benefits and risks for each class of drug.

In order to answer which class of drug provided the greatest benefit to patient related quality of life the authors designed a pragmatic randomised trial. 1620 Patients were initially randomised to either Levodopa, MOABI or dopamine agonists but doctors were allowed to alter dose and add additional agents. This pragmatic open label design facilitated recruitment of large numbers of heterogeneous patients representing a ‘real world’ population with an average 3-year follow up, with quality of life assessed annually.

The primary outcome was patient-rated functional status assessed by PDQ-39 where a reduction in 5 points (out of 100) was defined as a minimal clinically relevant difference. During the first seven years of treatment the average motility score for those receiving levodopa in comparison to levodopa-sparing agents was 1.8 lower (0.05-3.0), suggesting a long-term benefit in quality of life. Of the levodopa sparing agents MOABI seemed at least as effective as dopamine agonists in the primary outcome, however both agents were discontinued more frequently than levodopa due to side effects.

This study provides evidence for using levodopa as first line treatment over dopamine sparing therapy. Levodopa sparing therapy was associated with increased rates of discontinuation of medication. In addition levodopa demonstrated a small benefit in quality of life outcomes despite a small increase in rates of dyskinesia over levodopa-sparing therapies. Long-term analysis suggested levodopa therapy had no cumulative adverse events or loss of benefit in comparison to other therapies. However, the benefits of levodopa therapy were below the minimal clinically relevant difference suggesting that any benefit from treatment is very small.

I'm Robert, a fourth year medical student at University of Oxford. I did my intercalated degree in Molecular Medicine and am interested in medical trials and statistics. View more posts from Robert 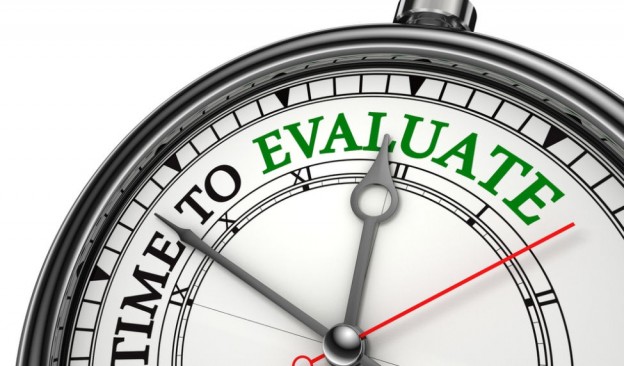 This blog is a critical appraisal of a randomized controlled trial assessing the effectiveness of in-hospital physiotherapy for improving physical activity level after lung cancer surgery.