Should you see a drug rep? 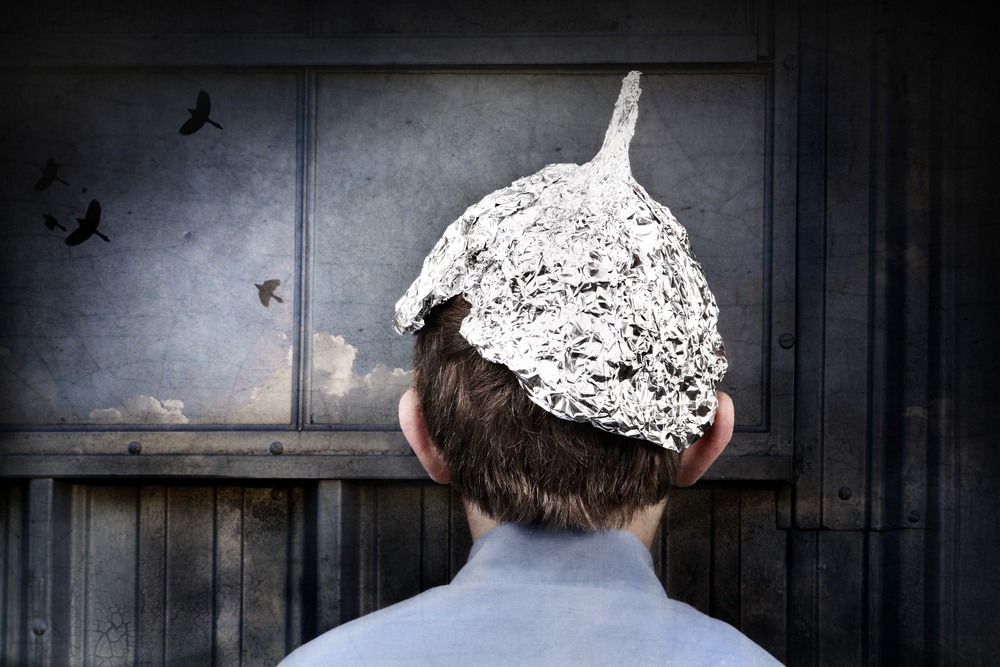 Have you ever sat in on a practice meeting or MDT, gobbling sandwiches and cakes that have appeared as if by magic? Have you scribbled feverishly in a lecture with a handy “free” pen emblazoned with a drug brand or company logo? That lanyard round your neck, what does it say again?

A paper by Yeh et al published in PLOS Medicine earlier this year from the USA highlights that medical students are frequently entertained by pharmaceutical company representatives, even when their medical school has a policy restricting the gift restriction they should accept from such sources.[1] Even if there is less pressure from drug reps on students in other countries, the question of whether or not you should see them and accept their wares remains an important one.

A systematic review from 2011 demonstrated a link between seeing drug reps and deviations from evidence based prescribing.[2] The authors concluded: “we recommend that practitioners follow the precautionary principle and thus avoid exposure to information from pharmaceutical companies unless evidence of net benefit emerges.” These findings are in accordance with those from previous reviews linking pharmaceutical promotion with an increase in total prescriptions, “nonrational” prescribing, and increased prescribing costs. [3, 4] In recognition of this, many US medical schools have been attempting to shield their students from adverse influence by introducing policies that limit what drug reps can give out.

The Yeh paper describes a survey of 3495 US medical students from 121 medical schools, with a response rate of 49.3%. The students were asked to report any gifts or meals they had received at the expense of drug companies, as well as any interactions with pharmaceutical company representatives during a six month period. Their medical schools were scored based on their policies on gift and pharmaceutical representative interaction restriction. Students from schools with more stringent limitations were less likely to interact with drug reps and to receive gifts.

As the Medsin affiliated campaign PharmAware recognises, drug companies are an important part of modern medical practice.[5] Without their capital investment we’d struggle to develop new treatments and devices. But it is nevertheless important to recognise that not all new drug products are better than existing treatments. It’s crucial that we prescribe what’s best for the patient (and in health systems where budgetary constraints apply to a greater extent, that means it must be best for all patients). Our clinical decisions should be based on evidence, rather than on who offers the best three course meal.

Students probably aren’t going to be offered expenses-paid conferences in the Bahamas, or weekend trips out go-karting (as some consultants in the hospital I’m currently working on have just enjoyed), but I and many of my friends have been offered meals out with all the drinks we could possibly want. You might argue that sandwiches and pens can’t do any harm; they seem fairly insignificant gifts, and most doctors would agree with this.[6] But the fact is that doctors who see drug reps are more likely to prescribe the drug that has been promoted to them; they also have higher prescribing costs than their colleagues, and are less adherent to best-practice guidelines for prescribing. Being exposed to pharmaceutical company information is associated with either an adverse effect, or at best no effect on a doctors’ prescribing behaviour.[7]

In addition to this evidence, professional guidance would suggest that it’s best to avoid drug company hospitality. Good Medical Practice (the professional standards by which doctors in the UK should practice) says that, “You must not ask for or accept – from patients, colleagues or others – any inducement, gift or hospitality that may affect or be seen to affect the way you prescribe for, treat or refer patients or commission services for patients. “[8]

As students we have just as much responsibility as qualified doctors to ensure we are free from influences that might cause us to deviate from the best medical practice. Drug companies aren’t inherently bad, but it’s worth thinking what you’re signing up to the next time someone offers you a “free” lunch.

No Comments on Should you see a drug rep?

What are the most effective ways to improve interpersonal communication skills in medical students? 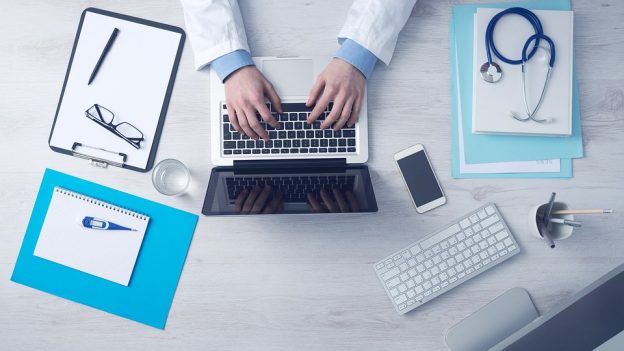 Why should you do an elective with Cochrane UK?

John, a medical student at Peninsula College of Medicine and Dentistry, spent 5 weeks at Cochrane UK for part of his elective over July and August 2016. He highly recommends it. Here’s why… 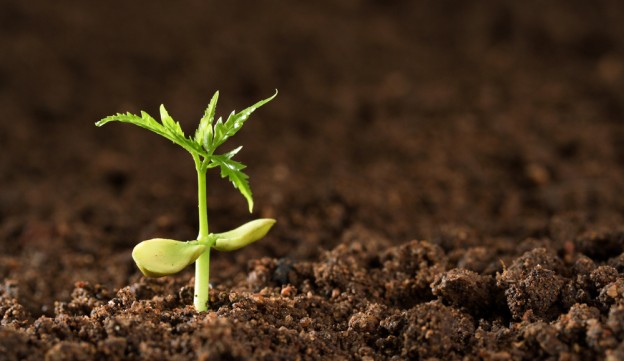 “Living” systematic reviews: are they the future?

Systematic reviews take a long time to produce, and are often not up to date. In PLOS Medicine last month, a ‘living systematic review’ was proposed, to reduce the gap between evidence and practice.