Are screening tests always useful? A case study of a genetic test for coeliac disease 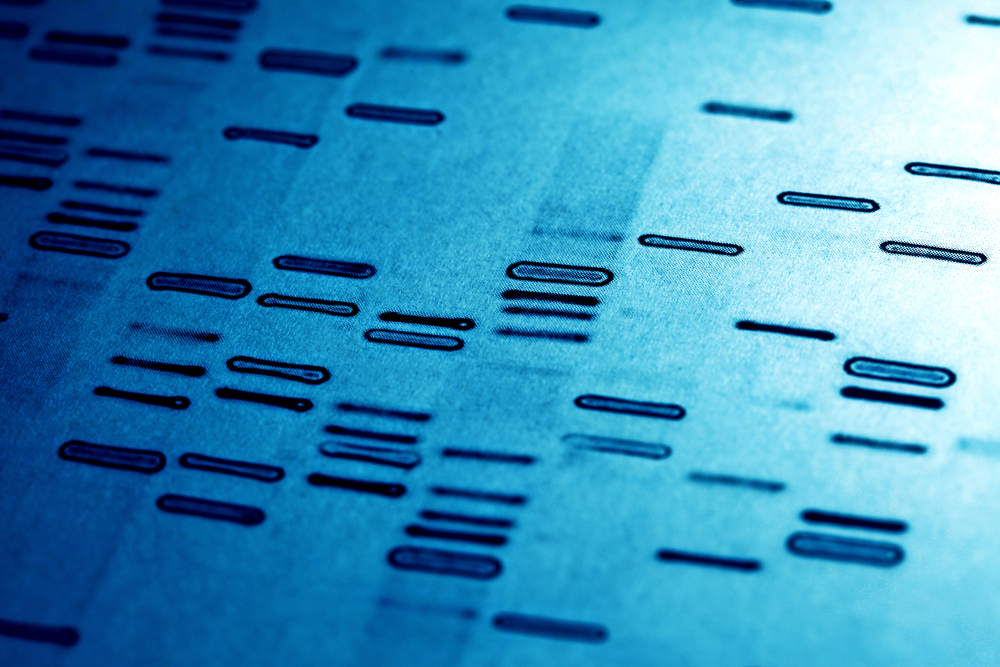 The aim of screening is to reduce the incidence of a disease of interest in a given population. In lay care, people are exposed to private marketing of screening tests for diseases of various kinds. This has led to the awareness project, privatehealthscreen.org. In a YouTube video produced by ThinkWell entitled Genetic testing – What does a positive test for coeliac disease mean, the author explains the disputable usefulness of a genetic screening test for coeliac disease available in the marketplace. Coeliac disease has a genetic association with two human leukocyte antigens, namely DQ2 and DQ8, which are found in 95% and 5% of coeliac disease patients respectively (National Institute for Health and Clinical Excellence (NICE), 2009). Though it is said that 1 in 100 people in the United Kingdom has this disease and only 10% of them are clinically diagnosed (NICE, 2009), it is not sufficient to say it is good for the whole population to undertake the test. Let us understand how to determine the usefulness of a screening as such and at a population level.

How useful is the test per se?

To determine whether the test is “good” for you and even the population of interest, we shall employ the basic indices of screening test performance, namely specificity and sensitivity.

Sensitivity: the ability of the DQ2/DQ8 test to identify those who have coeliac disease correctly

Specificity: the ability of the DQ2/DQ8 test to identify those who do not have coeliac disease correctly

Sensitivity and specificity are one approach to show the diagnostic ability of the test. Nonetheless, when a screening is put forward at a population level, the criteria for consideration will be more complicated. One approach is to look into what proportion of patients with abnormal test results is really abnormal, which can be answered by determining the positive predictive value (Altman and Bland, 1994).

How useful is the test at population level?

According to this video, about 1 in 133 people in the UK has coeliac disease; and 1 in every 4 people in the UK will have DQ2 and DQ8 genes. Hypothesising a population of 100,000 people, as mentioned in the video, we tabulate the number of patients and non-patients with their tested results as below.

Positive predictive value: the probability that a person with coeliac disease has a positive result in DQ2/DQ8 test

In layman’s terms, out of 44 people testing positive 43 do not have coeliac disease. At a population level, the test is more likely to unnecessarily worry people than to help them. Costs due to false positive results, including psychological burden and unnecessary diagnostic confirmation test can outweigh the benefits of early disease detection and early treatment among true positive patients. On the other hand, there is a concern that people with positive test results, regardless true or false positive, will bypass intestinal biopsy for disease confirmation, and even start a gluten-free diet (treatment for coeliac disease patient). In view of this, a very low positive predictive value may not convince the national healthcare services to support the scale-up of such a test. In reality, NICE suggests that healthcare providers ” do not use human leukocyte antigen (HLA) DQ2/DQ8 testing in the initial diagnosis of coeliac disease” (NICE, 2009).

Negative predictive value: the probability that a person free of coeliac disease has a negative result in DQ2/DQ8 test

High negative predictive value of a DQ2/DQ8 test is useful to “rule out” coeliac disease. In layman’s terms, we say if a person is tested and is shown not to possess DQ2 and DQ8, we are highly confident to say that the person will not develop coeliac disease. NICE suggests that the high negative predictive value of the genetic test “may be of use to gastrointestinal specialists in specific clinical situations.” (NICE, 2009)

Note that in contrast to sensitivity and specificity, predictive values are frequency dependent and they will be affected by the magnitude of the prevalence of coeliac disease in the particular population. That is, positive and negative predictive values in the UK can be very different from that of the USA if disease prevalence rates of two countries differ.

No Comments on Are screening tests always useful? A case study of a genetic test for coeliac disease 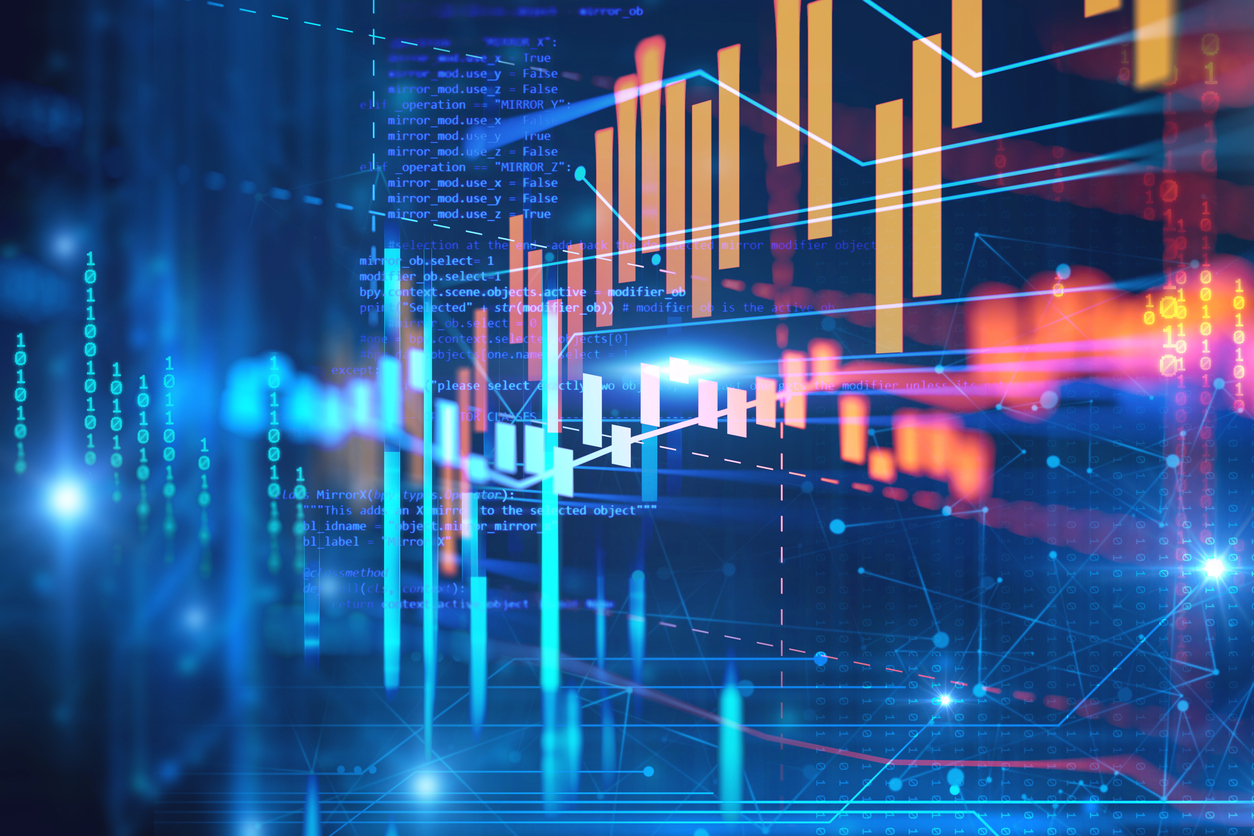 This is the ninth in a series of 34 blogs explaining 34 key concepts we need to be able to understand to think critically about treatment claims.

This blog explains that people often assume that early detection of disease leads to better outcomes. However screening tests can be inaccurate (e.g. misclassifying people who do not have disease as having disease). Screening can also cause harm by labelling people as being sick when they are not and because of side effects of the tests and treatments. 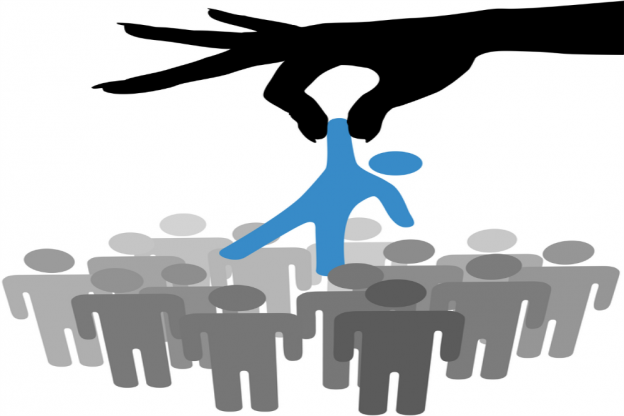 Here we will address the problem with cancer screening interventions regarding the potential benefits and harms of these strategies.