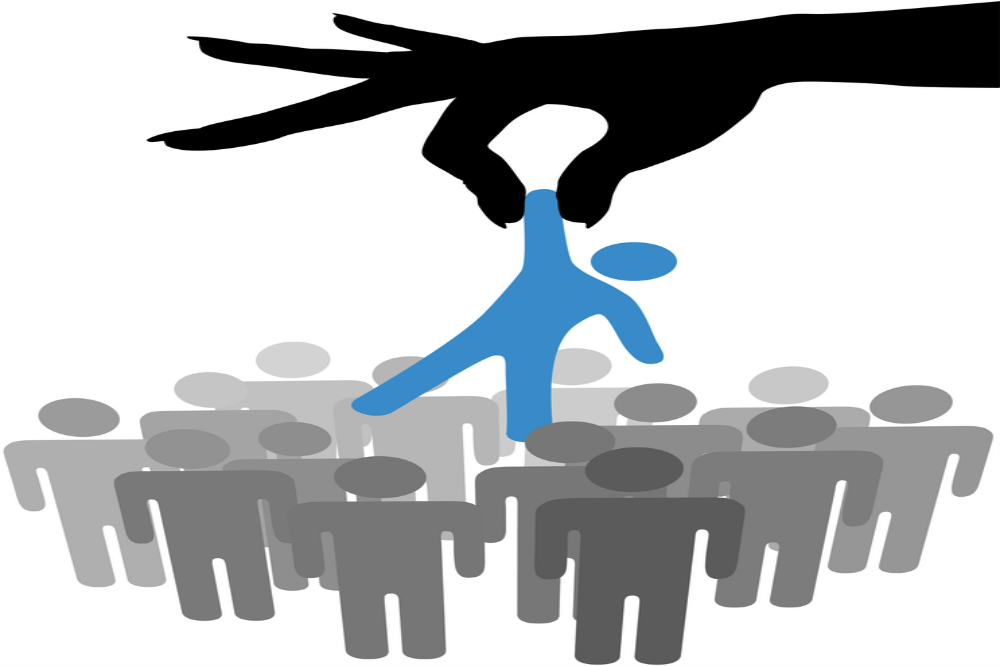 During recent years the screening of patients for preventing all kind of diseases has become widely practiced among health systems. One special area where screening has been becoming more common is cancer. For instance, breast cancer, colorectal cancer, and cervical cancer, among others. However, this promising practice may be experiencing a false “hype”.

What may be problematic with cancer screening?

Last month, Dr Vinay Prasad and colleagues highlighted the discrepancy between the overall mortality and disease-specific mortality within the same studies. These findings have been identified in several studies but one in particular is the Minnesota Colon Cancer Control Study, which evaluated the occult fecal blood test as a long-term follow-up screening intervention. In the screening arm, there were 128 deaths from colorectal cancer compared to 192 deaths in the control arm. However, the difference in total number of deaths between the screened group (7,111 deaths per 10,000) and the control group (7,009 deaths per 10,000) was just two.

The most accepted endpoint in randomized cancer screening trials is disease-specific mortality. This outcome relies on the assumption that it can determine the cause of death in a precise manner. On the other hand, overall mortality assesses only the accurate ascertainment of deaths, and when that happens. Besides these fundamental differences, there is a huge contrast between them. On the one hand, the overall mortality only depends on the number of deaths, is not subject to bias and detects unexpected lethal side effects. On the other hand, the disease-specific mortality is often unreliable, susceptible to bias and ignores the fact that screening for cancer can cause harm. This may suggest that trials are answering only one half of the real question: Will this intervention reduce the chances of dying for a given cancer? Instead of: will this screening intervention reduce the chances of dying for this patient?

A glitch in the matrix

The lack of effect over total mortality from screening interventions may be related to the harms caused by early detection approaches. One of the main harms in screening interventions is over-diagnosis. This happens when an incidental finding or non-harmful cancers are catalogued as cancer. This eventually may lead to over-treatment and more harm. As stated in Prasad’s paper, the lack of attention to the assessment of harms is worrying, since only 7% of 57 studies contained a quantification of over-diagnosis and only 4% reported the false positive rate. Assessment of harms may include psychological stress, and adverse events such as suicides, and hospital admissions from interventions like biopsy.