The business of bias: balancing the role of private money in scientific research 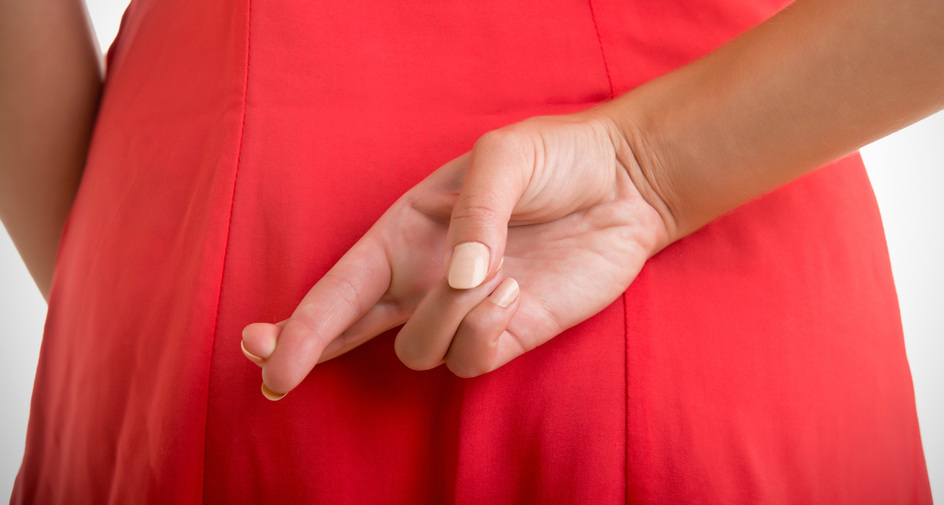 Earlier this month research-based health care hit the headlines with a two-part article published by the BMJ, highlighting what they perceived to be the growing influence of the sugar industry over health research and governmental guidelines[1]. This speaks to wider questions within medicine: does industry sponsorship of research inevitably lead to bias? And does this bias extend to government advice and policy?

What claims did the article make?

Jonathan Gornall, a freelance journalist for the BMJ, writes of a “web of influence” spun by the sugar industry, reporting that companies such as Coca-Cola, Nestlé, and Unilever foods have previously funded scientists on the government’s Medical Research Council (MRC). This was followed by a second article highlighting the efforts of the sugar industry to fund research for their own interests.

There are some clear implications here that Gornall finds these relationships inappropriate, but is he right to think so?

Should we expect government scientists to have had no contact with industry? At first glance the revelation that government scientists advising on policy have links to industry may set alarm bells ringing. However this may be less disquieting than it sounds.

Firstly, anyone concerned should recognize that only 1/3 of spending on research and development comes from public funding [2]. For researchers looking for funding, the private sector is a major benefactor, and to exclude from government work those that have availed themselves of this resource in the past seems an unreasonable requirement, and would likely negatively entrench divisions between the one and the other.

Such a stigmatization of private-sector researchers would also overlook the needs of industry, which will always need the benefit of science to test their products and their effects on consumers to remain competitive.

In light of this, the current landscape encourages work between research and funding, with the Medical Research Council (MRC) working to broker, fund and encourage relationships between research and industry, often to the public benefit. It is when working with this organisation that Susan Jebb, a scientist singled out by Gornall, collaborated with organisations like Weighwatchers.

Commenting on such relationships, professor Tom Sanders of King’s College London has said “it is not unreasonable to expect the food industry to seek advice from [the] best nutritional scientists and to outsource research questions to them”, and concluding that to exclude those who have ties with the food industry from government work would lead to committees who “lack the required experience and expertise and are likely to be incompetent” [3].

No evidence has been raised to suggest that sponsor-based bias has infected government advice or policy, thus it would seem unfair to imply that advisors are unsuited to their role because of previous employment. In the words of Catherine Collins, spokesperson for the British Dietetic Association, “Science should deal in hard evidence, not insinuation” and that, like her, we must use “objectivity, impartiality and [our] grounded knowledge…to determine the relative merits of publications, whatever their funding source”.

What about bias in privately funded research? The BMJ’s second article addresses the bias within research supported by industry. If we’re going to make a judgement as to the appropriateness of this partnership, we first need to understand what kind of input into research business can have and what follows:

At one end of the spectrum is the provision of resources. As with Unilever, Cereal Partners, RHM and Sainsbury’s involvement with the government’s “Public Health Responsibility Deal”, businesses can donate products to be used in the intervention arm of a study (e.g. think supplying food products to test the effects of a high sugar diet on participants).

Alternatively companies can contribute financially. This can be done through an intermediary body such as the MRC, who collect funding into a central budget to ensure independence e.g. their Mechanisms of Disease Initiative which raised £100m from industry to progress disease research.

Other potential arrangements include scientists being hired as consultants for individual companies, addressing a specific research question partially or wholly funded by the company in question. For example, Susan Jebb, Chair of the Food Network for the government’s Public Health Responsibility Deal, was previously employed by Coca Cola to test one of their diet products.

Once a suitable financial arrangement has been chosen, a contract is written to enshrine the rights of the parties. To maintain independence it is expected that the sponsor will have no input into the protocol, the experiment, or analysis of results (though this doesn’t always happen). This contract will also define the intellectual property rights of the final data; some agreements entitle the researcher to distribute the research as they see fit, while others give business the right to confidentiality of results, meaning publication is not always guaranteed.

Is there any evidence for industry sponsorship having an effect on outcomes? The short answer is, unfortunately, yes.

This conclusion is further supported by a more recent PLOS study carried out by Maira Bes-Rastrollo et al , which analysed systematic reviews on “financial conflicts of interest and reporting bias” in studies on sugar beverages and weight gain. They found that reviews with conflicts of interest “were five times more likely to present a conclusion [beneficial to the industry sponsors]”. The authors conclude that their research contributes to previous findings that “industry funding of nutrition-related scientific articles may bias conclusions in favour of sponsors’ products” [5].

Listening to voices such as Gornall may lead us to the conclusion that we would rather have a wide-scale ban on any industry involvmenet. The author does have support from some corners, including David Stuckler, Professor of Political Economy and Sociology at Oxford University, who comments that there are “inherent conflicts of interest between corporations that profit from unhealthy food and public health collaborations” [6], and Professor Simon Capwell of Liverpool University and the group Action on Sugar, who likened the pairing of public health and industry to “putting Dracula in charge of the blood bank” [7]

However, this rather extreme option has foreseeable drawbacks. While we can assume much compromised research would disappear, so would a vast deal of impartial evidence, and the progressions in science and society associated with it. As Professor Stephen O’Rahilly of the University of Cambridge commented on the BMJ article, “it would be a damaging blow to science and to public health if any contact between scientists in academia and those in the food industry was automatically seen as contaminated” (though he does note the issue of industry in bodies deciding government policy should be debated separately) [8].

Another likely effect would be a saturated market for public funding of research, with reports showing that government funding of research and development has been refocused from direct funding through government towards indirect financing through business over the past 30 years [9]. It is worth noting that even those who have found evidence of bias in research are cautious of such outcomes, with Maira Bes-Rastrollo et al commenting that the findings in their overview do “not imply that industry sponsorship should be avoided completely” [10].

The alternative is to continue on a similar path as we are now, accepting the risk that industry sponsors will influence research outcomes. However, this could conceivably lead us to a situation where we cannot trust the evidence before us, especially those which challenge the status quo. Such a climate would do nothing to improve the feelings of what Professor Ian MacDonald (lead author of a review of sugar guidelines) describes as an already “very sceptical” public [11]. This is of particular concern in an area affecting health policy, which has a direct impact on public behaviour.

To counter such fears would require a major shift in the research world. Dr Peter Gøtzsche would demand that drug testing becomes a public enterprise, believing that allowing drug companies to regulate their own drug trials “is the single biggest threat to the safe practice of medicine”, and that we cannot trust anything that comes out of industry-tested trials [12].

The situation is a difficult one, with the choice between limited research and the acceptance of the risk of bias before us. Acceptance of the current situation would seem to necessitate further (potentially expensive) guarantees of research independence, while the alternatives lead to a need for a replacement of private funding of trials.

Industry’s support and funding is an undeniable part of research and development at present, and the vilification of scientists who have been involved in such projects (let alone those who declare these partnerships) is not the answer to our dilemma. However, the involvement of industry in the future is very much in our hands: in the governmental policies we support, in the research projects we choose to be involved in, and, for some of us, the funding support we choose to accept.

Do comment below on which side of the debate you support, or if you have an original take on how we should balance these competing interests.