Time to change how we treat deep vein thrombosis 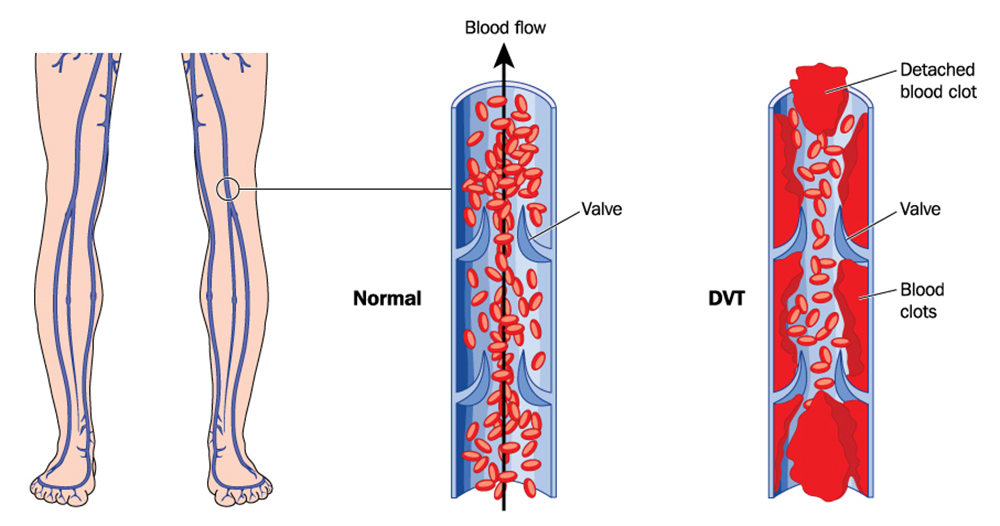 What is a DVT?

Deep vein thrombosis (DVT) is a medical condition that results in a clot forming in your veins. Most commonly these clots develop in the veins of leg, but can actually form in any vein in the body. Rudolf Virchow, a German physician from the 1800’s, came up with three categories of why people may develop clots. These are hypercoagulability (sticky blood), hemodynamic changes (blood not moving) and endothelial injury (damage to the blood vessel walls). In real life, these might occur after someone undergoes surgery, during pregnancy or on a long haul flight. However, sometimes there is no reason at all! When these clots develop, they cause the leg to swell and to become very painful. However, one of the real dangers is if the clot gets released and travels into the lungs, where it can cause serious problem by preventing blood from reaching the alveoli, which is called a pulmonary embolism (PE).

How we used to treat it

Up until recently DVTs were treated with a combination of unfractionated heparin (UFH) or a low molecular weight heparin (LMWH) and a vitamin K antagonist, usually Warfarin/Coumadin. Both heparins work by targeting an enzyme inhibitor, antithrombin III. When the heparin is bound to antithrombin III, it pretty much gives it super powers, deactivating clotting factors at 1000 times the normal speed. The end result, it becomes a lot harder for clots to form. Warfarin takes a little bit longer to work, as it targets vitamin K. Vitamin K is required in the formation of several clotting factors. Warfarin works, by binding a vitamin K epoxide reductase, which diminishes the levels of vitamin K that can actually be used.

The new kids on the block

Should we switch to NOACs?

Up until recently, the answer really depended on which study you read. Recently, Robertson et al. from the Cochrane published a systematic review on the use of oral direct thrombin inhibitors or oral factor Xa inhibitors for the treatment of deep vein thrombosis. This is the first systematic review to look at DVTs specifically, and not both DVTs and PEs together. Here is what they found!

What this all means

This new systematic review and meta-analysis makes it pretty clear, that although these new NOACs may not prevent new clots better than the standard therapy, they do reduce the risk of major bleeding associated with LMWH + warfarin. However, NOACs have other advantages such as being able to be administered orally, rather than a subcutaneously for heparin. There is no need for continual monitoring or dose changes, such as with warfarin. However, we need to be careful using NOACs in patients with renal disease, as many of these drugs are renally excreted.

It would be great to see future studies that directly compare DTI vs Xa inhibitors, or even studies that compare different drugs from the same class. Future sub study analysis would also be beneficial to see if NOACs are of more value in certain situations such as malignancy induced clotting. Finally, it is going to be pretty interesting to see real life data of the use of these NOACs when their antidotes hit the market, which are currently in clinical trials. These drugs have shown that they have potential to displace the current standard treatment for DVTs and clinical practice is slowly moving in that direction.

Time to Change How We Treat Deep Vein Thrombosis by Pishoy Gouda is licensed under a Creative Commons Attribution-NoDerivatives 4.0 International License.
Based on a work at http://onlinelibrary.wiley.com/doi/10.1002/14651858.CD010956.pub2/abstract. All images used within the blog are not available for reuse or republication as they are purchased for Students 4 Best Evidence from shutterstock.com. 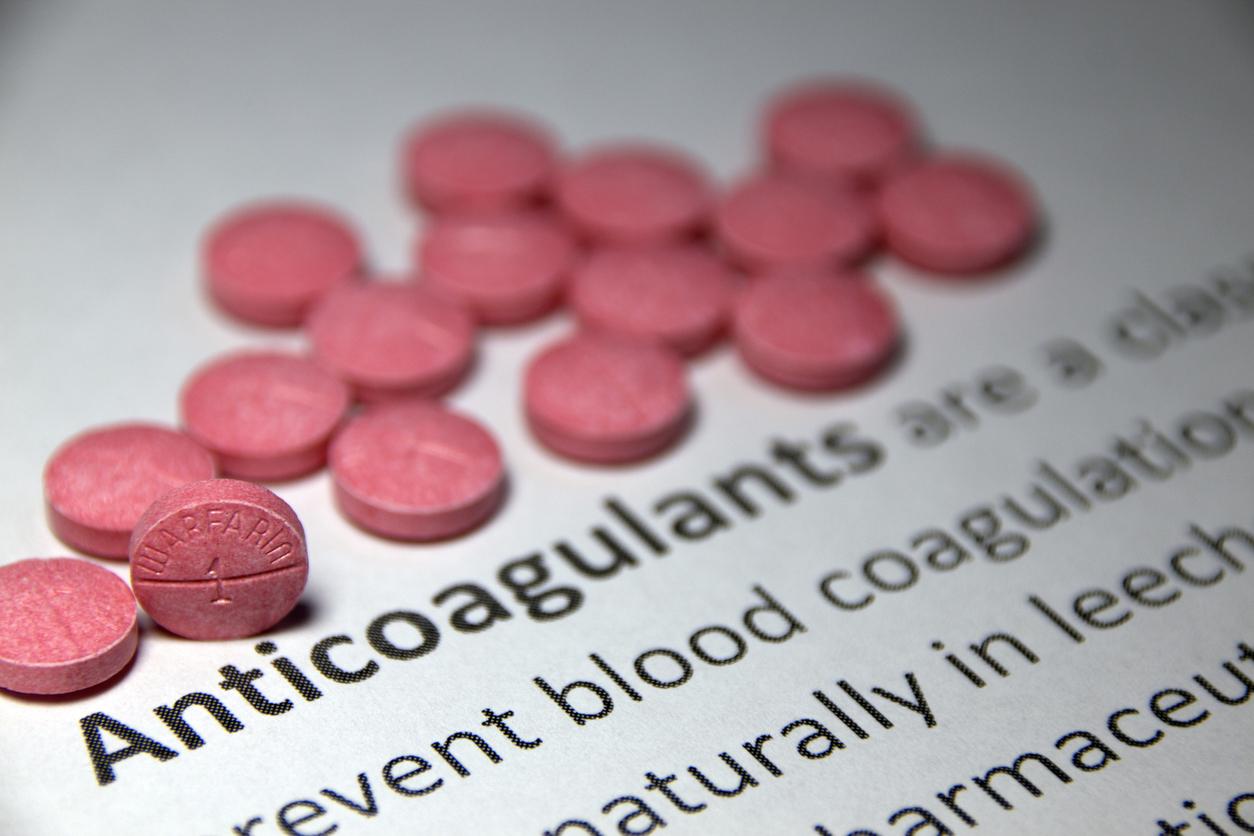 Anticoagulants for people hospitalised with COVID-19

In this blog post, Shreya summarizes a 2022 Cochrane systematic review titled ‘Anticoagulants for people hospitalised with COVID-19’, and provides a background to why this review was necessary.