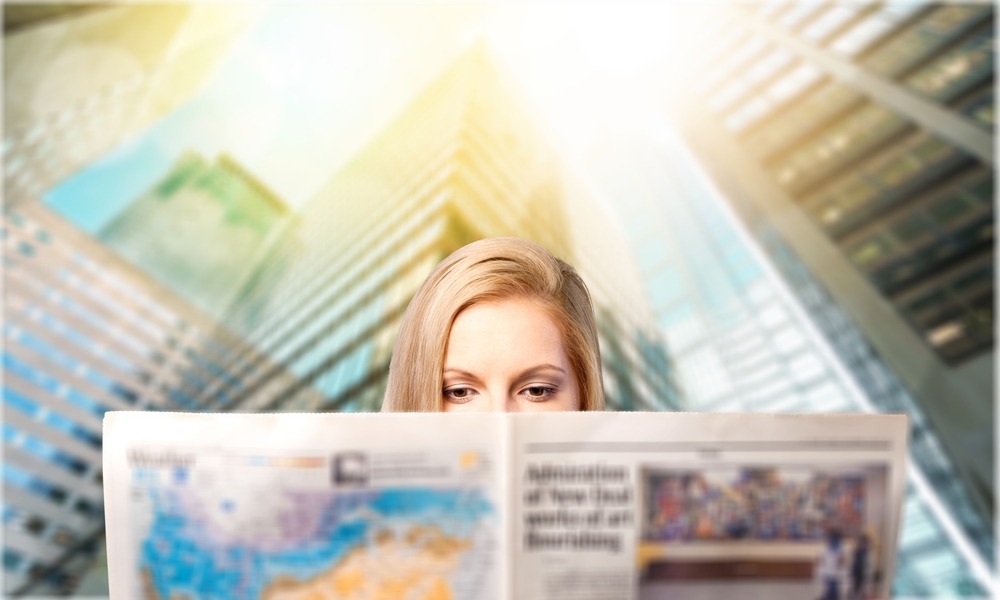 This week the media picked up on health risks associated with consumption of fizzy drinks – the Scots among us may use the term ‘fizzy juice’; I call it ‘pop’. Perhaps an example of my own personal bias, I thoroughly expected these articles to be riddled with inaccuracies; maybe they would even go so far as to claim a causal link with cancer. Though by no means perfect, I was pleasantly surprised with the content of these pieces, ran by the Daily Mail (1), Daily Mirror (2), The Sun (3), and even publications further afield, for example The Zimbabwe Mail (4).

A consistent inaccuracy came in the overuse of the word ‘new’; this information isn’t particularly new at all. The articles focus on the work of Frank Hu, a Professor of Nutrition and Epidemiology at the Harvard School of Public Health. His major research interests include diet and lifestyle links to epidemiology in terms of prevention of type II diabetes, metabolic diseases, cardiovascular complications and obesity (5). Professor Hu’s work is ongoing, as most research is, but the facts quoted in the media focus largely earlier work including a meta-analysis published in a meta-analysis published in 2010 (6).

Here’s a rundown on the facts reported throughout the media on this story, complete with commentary on accuracy and references where possible: Claim: People who consume sugary drinks regularly – 1 to 2 cans a day or more – have a 26% greater risk of developing type II diabetes than people who rarely have such drinks.
Accurate? This is confirmed by a meta-analysis (6)

Claim: People who consume sugary drinks regularly – 1 to 2 cans a day or more – have a 35% or greater risk of heart attack or heart disease than people who rarely have such drinks
Accurate? Risk of heart attack or heart disease is true, but the extent of which has been over-egged by the media. A study that followed 40,000 for two decades found that those who average 1 can per day had a 20% higher risk of having a heart attack, or dying from a heart attack, than men who rarely consumed sugary drinks. (7) A related study in women also found a similar link (8).

Claim: People who consume sugary drinks regularly – 1 to 2 cans a day or more – have a 16% increased risk of stroke than people who rarely have such drinks.
Accurate? I’ve searched the publications for this illusive 16% value, and I’ve been unable to find anything. The closest I’ve come is a publication referenced in one of Hu et al.’s papers (7), which suggests a positive association between the consumption of sweetened drinks and risk of stroke (9). 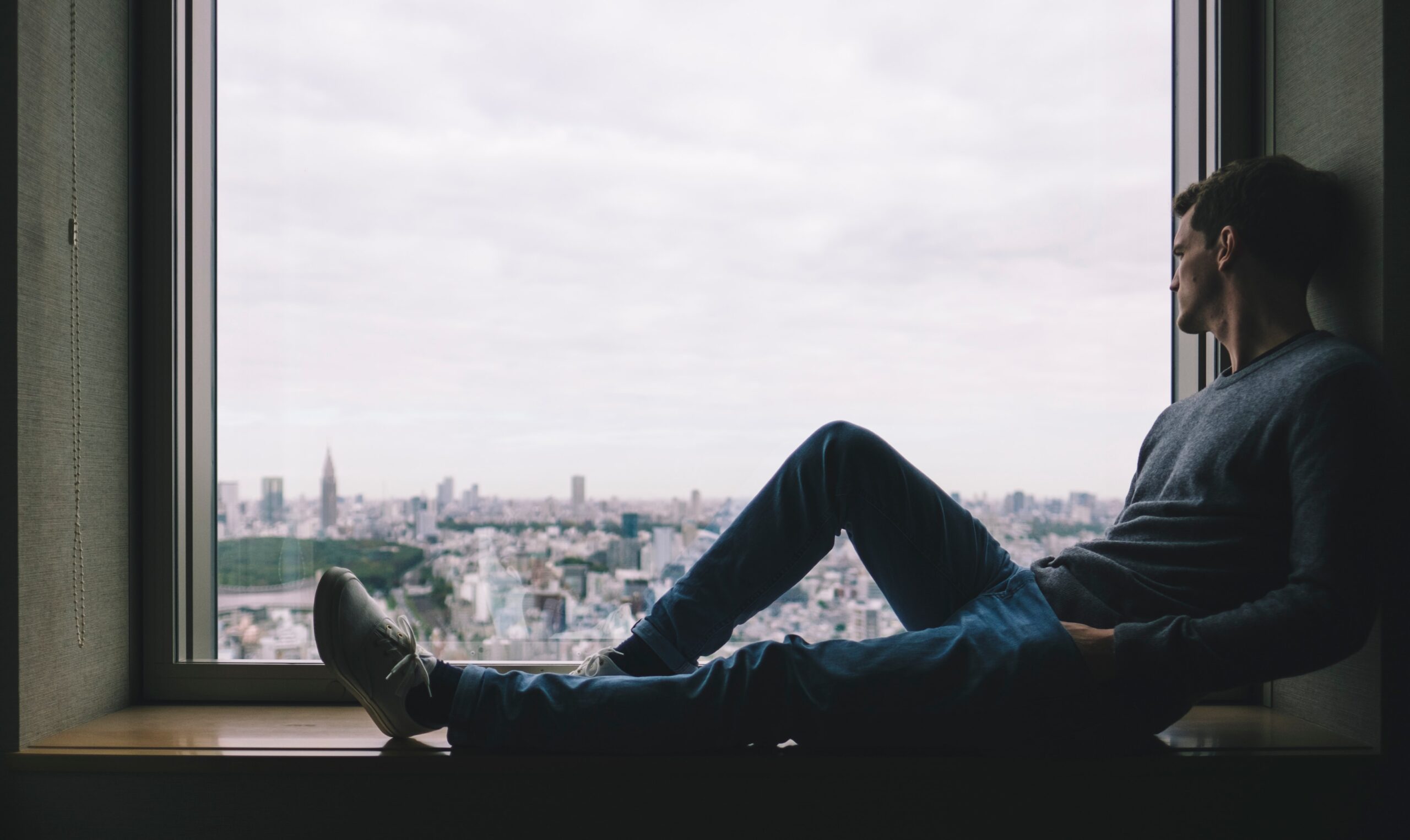