The challenge to attain and maintain a work-life balance has only been exacerbated by the widespread transition to working from home. But even pre-pandemic, work wasn’t quite working. With problems ranging from burnout and psychological strain, to fatigue and sickness absenteeism, the quest for healthy work-life balance is ongoing.

Drawing from some recent evidence on the link between health and work, the headline of a recent Telegraph article reads: ‘Poor work-life balance a likely cause of ill health‘. Based on the same study, MailOnline reported that ‘a poor work-life balance leaves you twice as likely to fall ill’.

Published in the open access journal BMC Public Health, this study was carried out by a team of researchers at Universität Bielefeld and the Leibniz Institute for Prevention Research and Epidemiology-BIPS, Germany. It aimed to investigate the relationships between work-life conflict and self-reported health among working adults in contemporary welfare countries in Europe.

How was the study carried out? 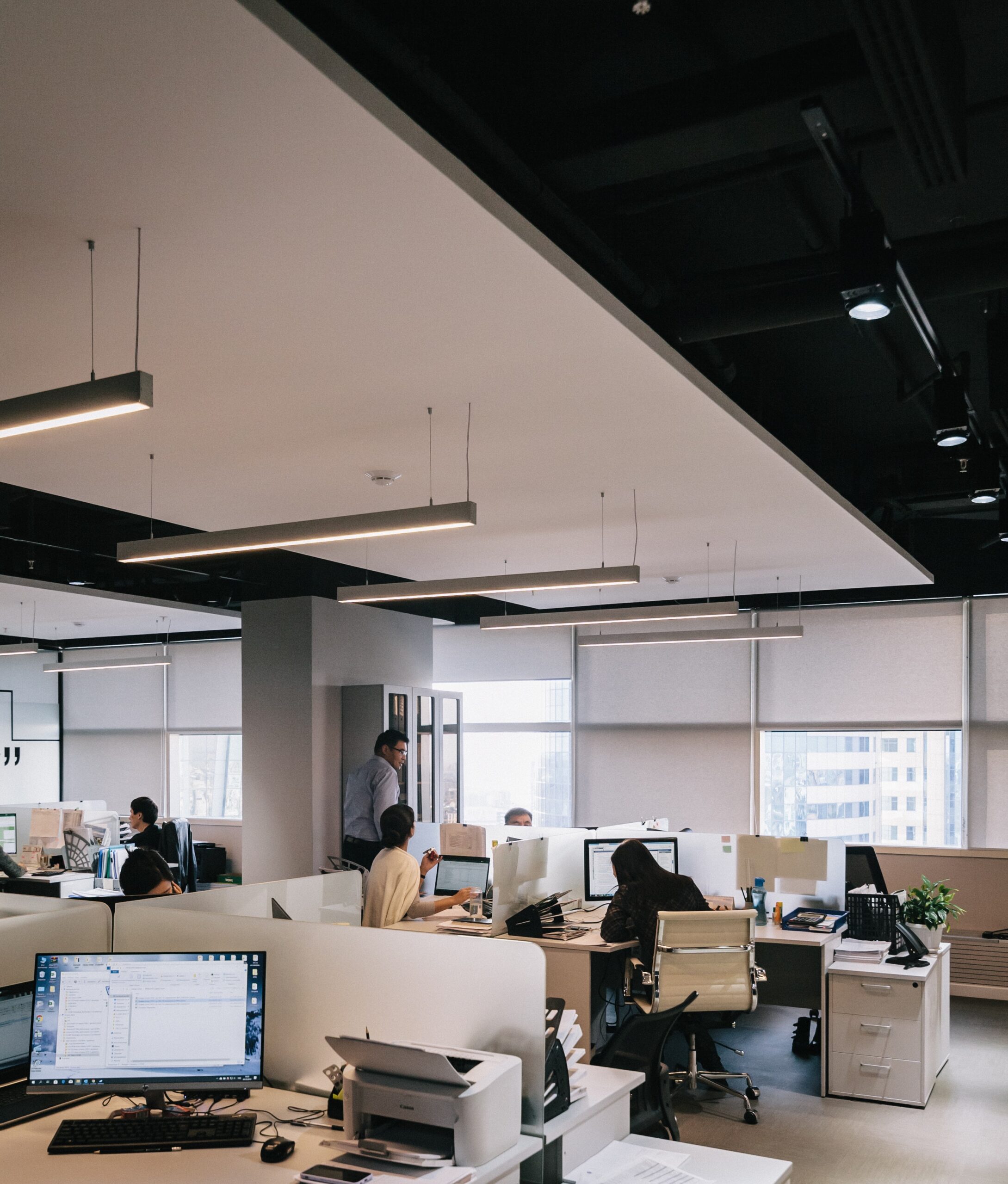 Researchers analysed data from the 6th European Working Condition Survey (EWCS) conducted in 2015. The EWCS adopted a multistage, stratified, random sample in selecting the target population in each country. Sample sizes varied according to the size of each country’s workforce, with the target sample size being 1000 for most countries. This study included a total of 32,275 working adults from 30 countries in Europe. Participants analysed were working adults aged 16-64, who were non-retired, not full-time homemakers, not full-time students, and non-disabled.

Self-reported health was used as the outcome variable. Despite being a subjective measure that may vary across countries as individuals adopt different thresholds in measuring general health, self-reported health is an accurate measure and strong predictor for mortality.

In addition to assessing the relationship between work-life conflict and poor self-reported health in working adults, this study also explored how this relationship differed by gender and between welfare state regimes in Europe. Countries were grouped according to common welfare state regime features: Nordic, Liberals, Conservative, Southern Europe, and Central and Eastern Europe welfare regimes. To address these three aims, a multivariate logistic regression was applied, adjusting for socioeconomic position, working conditions and demographic characteristics.

Looking at the evidence: what do the results show? 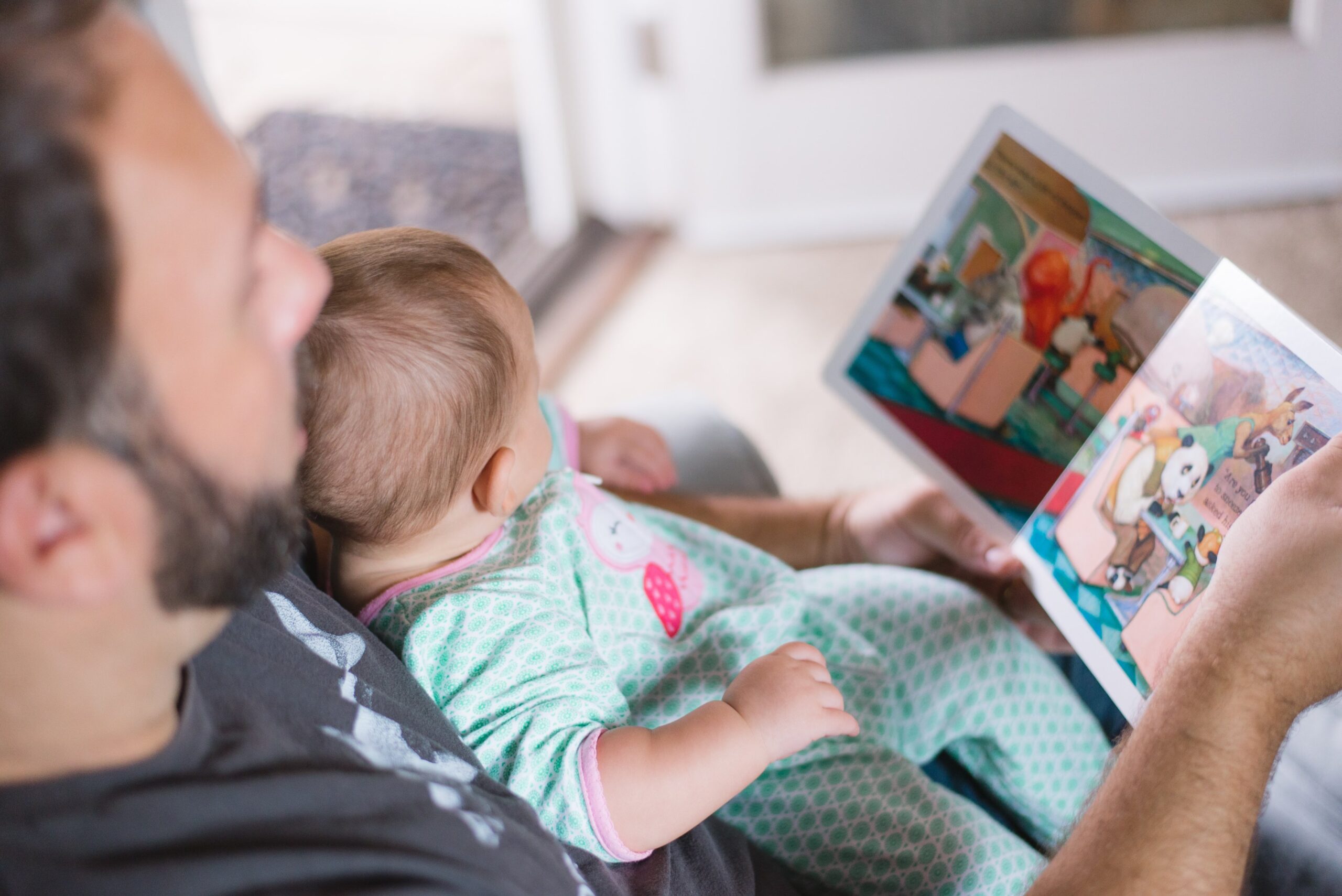 The EWCS measured work-life balance using a single question of “whether working hours fit with family or social commitments”. This does not incorporate other dimensions of work-life conflict such as strain and behaviour, so the authors suggest that future studies should combine both the EWCS and OECD work-life balance measurements to fully capture all dimensions.

This study was also based on cross-sectional data, so it only provides a snapshot of health-related characteristics in a population at a single point in time. Since it cannot discern the direction of the relationship between work-life balance and health status, the Telegraph and MailOnline headlines are somewhat misleading in implying that poor work-life balance is a likely cause of poor ill health. Cross-sectional studies cannot be used to demonstrate cause and effect. 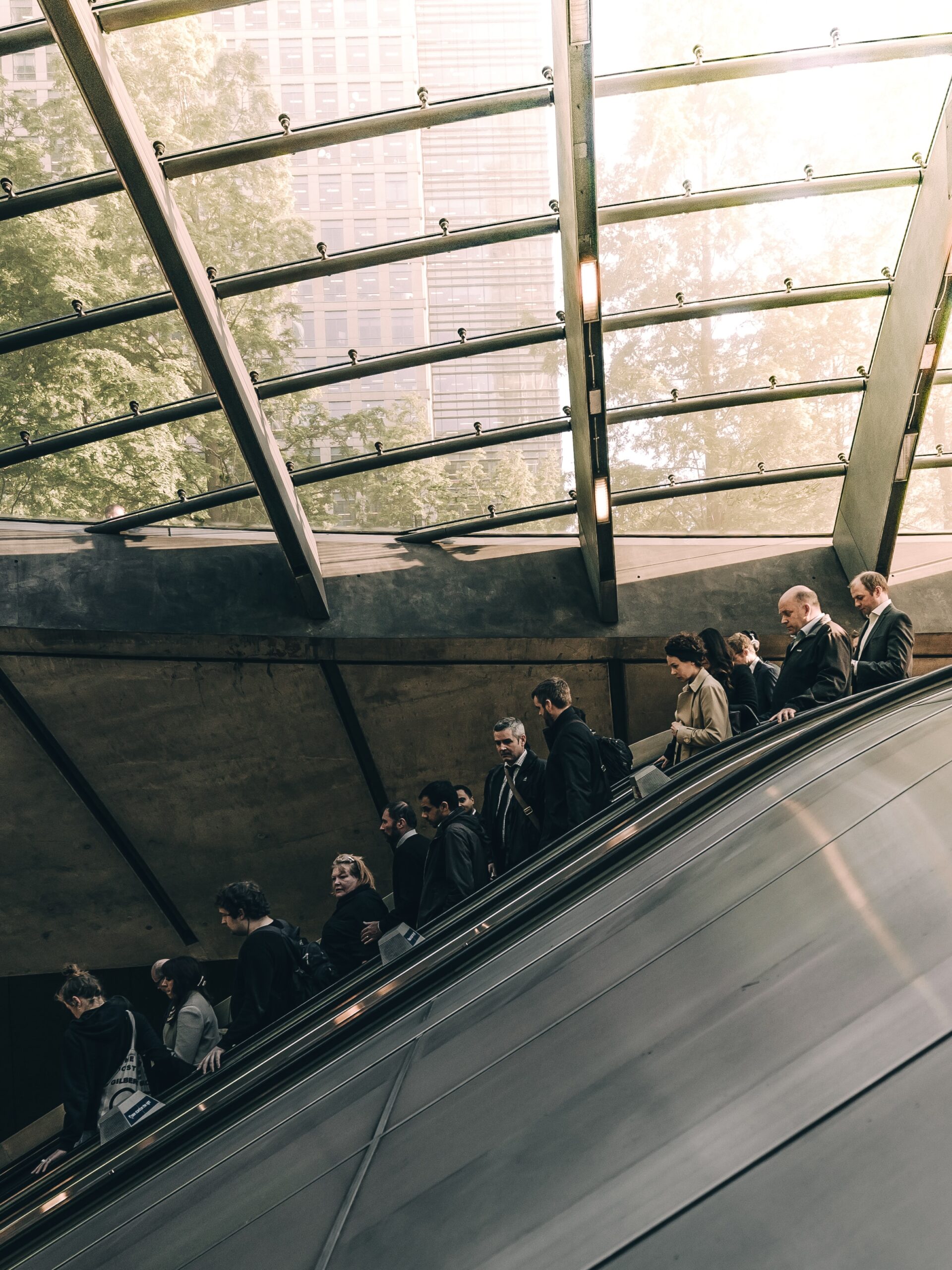 This study has been the first to provide a comprehensive overview of the relationship between work-life conflict and self-reported health according to welfare state typology. Using a comprehensive cross-country sample to demonstrate that poor work-life balance is associated with poor self-reported health among working adults in Europe, it also provides deeper understanding of gender differences in this association.

The authors suggest that unequal distribution of work-related activities stemming from persistent societal expectations for men and women may explain this gender work-life imbalance and the adverse health outcomes, especially for women. Despite women reporting higher levels of education than men in Europe, the study found that the proportion of weekly working hours was higher among men than women.

While life has changed and will continue to change, there remain only 24 hours available in a day to handle the overload of responsibilities among working adults. Governments, organisations and policymakers must provide good working conditions and social policies to deal with competing demands from work, family and social life. This study demonstrates the need for effectively and sustainably dealing with work-life conflict in order to reduce health problems.