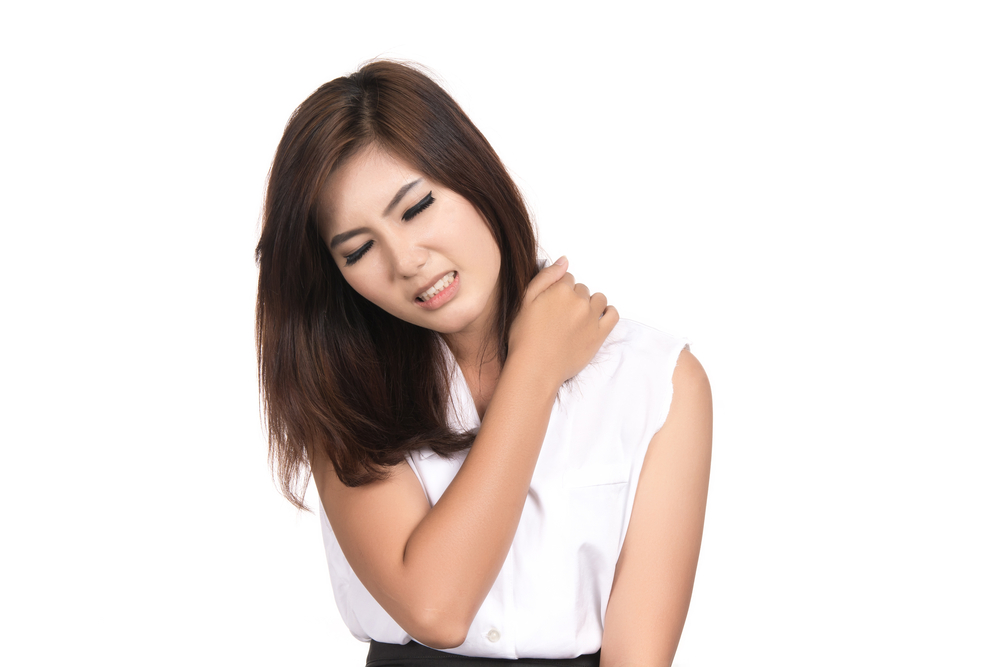 Mechanical neck pain is extremely prevalent, second only to non-specific low back pain in its magnitude in the general population. Despite this prevalence, the prognosis for individuals encountering chronic neck pain, regardless of the primary source, is relatively poor. This is mainly due to the lack of quality evidence available to guide the correct approach to management for clinicians.

The researchers of this study recruited 54 participants whom were screened against eligibility criteria, with six excluded for various reasons; therefore 48 participants were assessed at baseline. The purpose of this study was to determine the short-term effects of single (STM) and multiple thoracic manipulations (MTM) on chronic mechanical neck pain. The intervention consisted of the therapist applying a thoracic screw thrust technique to the T6-T7 zygapophyseal joints as instructed by the type of treatment received. A control group followed the same procedure, however no manipulation treatment was given.

The 48 participants were randomly allocated to an MTM, STM or control group by block randomisation, receiving the treatment from the same physical therapist. Data was recorded by another researcher who was blinded to the treatment allocation. The primary outcome measure was the Thai version of the Neck Disability Index (NDI-TH), the secondary outcome was the perception of neck pain measured by the VAS, and the third outcome measure was cervical range of motion. These were tested at 24-hour and 1 week follow up and compared with baseline measures.

According to this study, the application of both Single and Multiple thoracic manipulations showed a significant and relatively equal improvement in neck disability and resting pain levels for up to 1 week in patients diagnosed with chronic mechanical neck pain.

In order to evaluate the study in more depth and assess and interpret the evidence more systematically, the CASP RCT tool will be followed as a guideline. The study in question addressed all aspects in relation to population, interventions used, control group and outcome measures.

However, the sample size of the study was extremely small consisting of 48 participants who were of Thai origin. In order for the data to be clinically significant, the sample size would need to be larger and include a more heterogeneous patient population, as body weight, height and BMI differ considerably over various patient cultures. The male to female ratio between the treatment groups differed quite considerably (MTM – 4 male and 12 female, STM – 5 male and 11 female and no data was available for the control). It is known that men and women are physically different; women report feeling pain more intensely than men, therefore this subjective experience could indirectly affect the outcome (Stanford medicine, 2012).

In an attempt to minimise bias and increase internal validity, the participants were randomly allocated to groups by block randomisation (which reduces noise in data) and the assessor was blinded to the specific treatment received. However, the physical therapist in this instance is something that can’t be blinded (leading to possible rater bias), although skill level of the therapist could be a factor to consider when applying the treatment. Patients in the control group who received no treatment have no expectation in regards to their potential outcomes, therefore the effects of expectation alone could potentially be a reason for any variance observed between the tested groups.

As there were no participants lost to follow-up treatment, there was no need to perform an Intention-to-treat analysis for missing data, therefore no threat to the validity of the study was posed. With the alpha level set at <0.05, it is clear to observe that the NDI-TH and Pain Level showed a statistically significant decrease after STM and MTM in comparison to baseline measures at 24hr and 1 week follow-up and were also significantly lower than in the control group at follow-up. However, the majority of the data observed reads >0.05 and is therefore not considered statistically significant and such differences could solely be due to chance.

In order to determine a range of values that the true population actually lies in, we refer to the 95% CI when deciding when to apply a therapy to patients. The values for NDI-TH and Pain Level at rest in comparison to the control are again the only real significant values. However, with an interval that is very wide on the majority of values (e.g. at 24hrs 4.21, 14.81), this indicates we have limited knowledge about the clinical effect. Therefore further information is needed.

Referring to the post treatment outcomes, the point estimate for the VAS (cm) for all of the results is lower than the published MCID value of 3cm, which also suggests the treatment effect is minor, regardless of the statistical significance (Lee et al., 2003).

The findings of the original study show statistically significant improvements to neck disability and resting pain levels after both STM and MTM for up to 1-week post treatment. However, further research needs to be conducted, possibly for longer time periods and with larger patient samples in order to observe whether the treatment effect can be considered clinically meaningful and applicable to a wide patient population.

I am an Ex Professional Footballer of 16 years and recently graduated from Queen Margaret University Edinburgh with a First Class BSc Honours degree in Physiotherapy. View more posts from David