An invisible unicorn has been grazing in my office for a month… Prove me wrong. 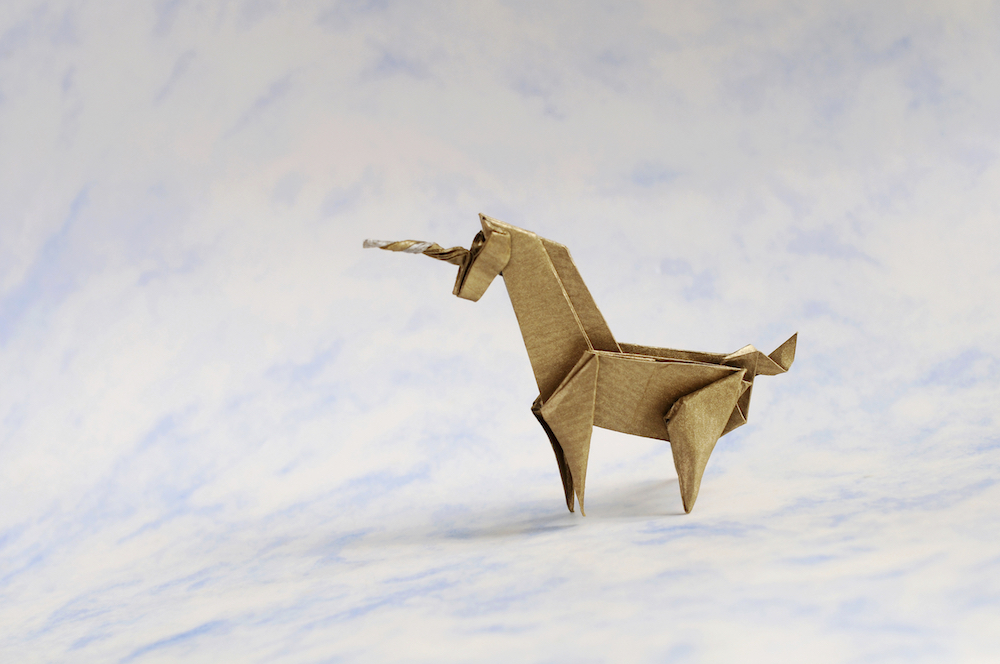 In the final blog from our Understanding Evidence launch week, Martin Burton explores absence of evidence… Join in the conversation on Twitter@CochraneUK @MartinJBurton #understandingevidence.

Yes – it’s true. I have been hosting the beast unwittingly. Don’t believe me? Prove it! Come and prove that the invisible unicorn does not exist. Maybe when you come you won’t find any evidence that the unicorn has been here. In fact, I suspect you might not.   But – I will counter – you just aren’t looking properly, or carefully enough, or for the right sort of evidence.   It has been described as ‘a principle of folk logic that one can’t prove a negative’. Proving something doesn’t exist is difficult: perhaps impossible. In our imaginary trial, how can we prove if this drug helps people to see in the dark?

Imagine a trial to examine the effectiveness of a new drug – we’ll call it unicornal. And let’s imagine that the drug – allegedly – leads to improved vision: an ability to see clearly in a darkened room.   Without the drug only about 5% of normal people (1 in 20) can see in these circumstances.   To see if the drug works, we take 40 people and randomly allocate them to 2 groups with 20 people in each.   One group gets unicornal tablets, the other a dummy, placebo tablet. Nobody knows – neither the people taking the tablets nor the people conducting the experiment – whether or not they are taking unicornal or placebo. We then measure the ability of people to see in the dark. In the group receivingunicornal just one person can do so and similarly in the placebo group one person (as you’d expect).

What can we conclude?

Which of the following is correct?

It can be hard to see the difference between these statements. But one – the first – is about “evidence of absence” and the second is about “absence of evidence”. The first is saying in effect “here is some evidence that allows us to conclude that there is no effect of unicornal”. Whilst the second says “we haven’t found any evidence that unicornal works. Maybe it does, maybe it doesn’t – we just don’t know”. Can you prove there’s no unicorn in this office?

But perhaps we should dig a little deeper. Some of you will already be saying “the study was too small, you were never going to show a difference with so few patients”. Well maybe or maybe not. If unicornal had had a very dramatic effect, tripling or quadrupling the number of people who could see in the dark, we may well have seen that even in our small study. In other words when the ‘effect size’ is large or dramatic we may not need a big study.   On the other hand, let’s imagine that the “truth” – if only we could flush it out – is that unicornal does improve the proportion of people who can see in the dark, but only marginally.  Imagine a group of 10,000 normal people. 5% of them – 500 in all – would be excepted to be able to see in the dark.   If the drug helps another 50 to see (an increase from 5% to 5.5%) the chances of working that out on the basis of a small study of 40 patients is nigh on impossible. We “missed out” on detecting that in our study. There really was a benefit of unicornal and a difference between those taking the drug and those not, but we simply did not find it.

So, when we find no difference between two groups in a trial like this, there are two possibilities;

There is an important issue here. How big a difference between two groups is important to us? Would it be important to us as a group of researchers or patients, ifunicornal leads to an improvement in vision in the dark in 1 in 50 of the people taking it? Well, that depends on a number of things, not least the “down side” of taking the drug (its side effects and costs)? Would our answer be the same if it only produces an improvement in 1 person in 10,000 taking it? This discussion is all about “minimally important effect sizes” and that is another topic for another day.

Coming back to absences. Whenever you see the statement “we found that the treatment did not work” – beware. The writers are claiming evidence of an absent effect. They are likely to be wrong. On the other hand, applaud those who say – perfectly reasonably – “we did not find any evidence that the treatment worked” and remind yourself that there may be two reasons for this: that the treatment really doesn’t work, or that the study simply wasn’t powerful enough to find a difference.

What can we say with confidence?

Enough of unicorns and the nebulous, allow me to make a very practical final point. Imagine that you have a study with a million people in each group and still there is no difference between the two. Surely in a case like this we can say there is no difference and that this treatment is “not effective”? Faced with a large body of evidence such as this, we can at least say with confidence that if there is a difference it is very, very small and of no practical significance.   And this is what we do when we have a large body of evidence, large numbers of patients and no detectable difference. We can – having done the appropriate statistical tests – conclude that practically speaking the treatment “does not work” because any effect size is trivially small and further studies to look at the treatment’s effectiveness are unnecessary; we are as certain about is as we need or want to be. This is a conclusion that we come to not uncommonly at the conclusion of a large systematic review or RCT.

Martin Burton is Director of the UK Cochrane Centre, the unit responsible for supporting Cochrane activities in the UK & Ireland. He is Professor of Otolaryngology, University of Oxford, Honorary Consultant Otolaryngologist, Oxford University Hospitals NHSFoundation Trust and Fellow in Clinical Medicine at Balliol College. He is joint co-ordinating editor of the Cochrane ENT Disorders Group. View more posts from Martin 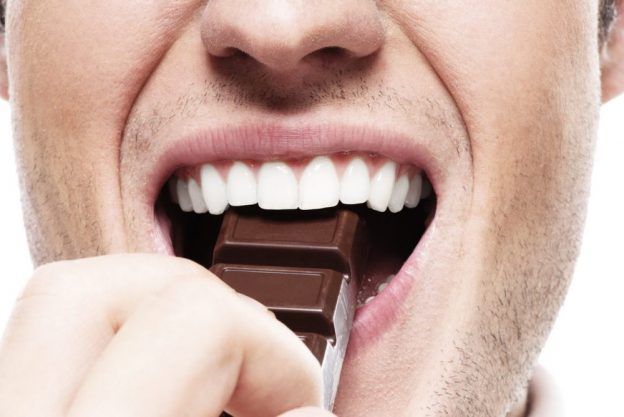 This blog is part of the ‘Understanding Evidence’ series, a collaborative series between Cochrane UK and Students 4 Best Evidence. Selena Ryan-Vig, Cochrane UK’s Knowledge and Engagement Officer, takes a look at Cochrane evidence on cocoa and blood pressure and highlights some important considerations when reading research. 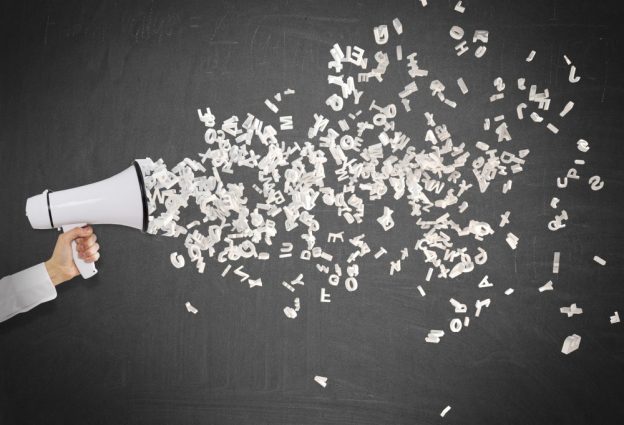 In the fifth blog of our new series, Understanding Evidence, Lynda Ware gives us a flavour of how she’s taking Cochrane and evidence-based medicine to Community Halls. Join in the conversation on Twitter @CochraneUK #understandingevidence. 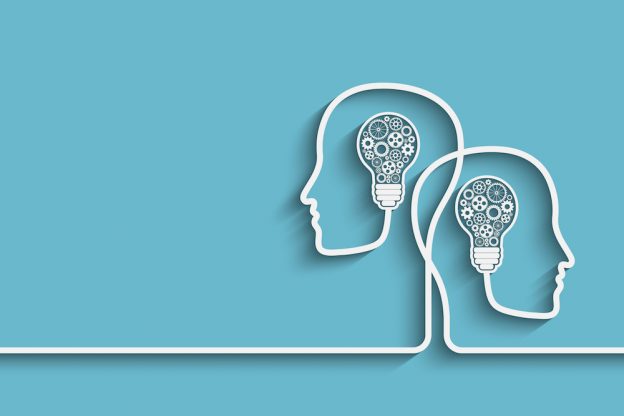 Meet the Cochrane Trainees and engage in evidence!

In the fourth blog of our new series, Understanding Evidence, the Cochrane UK Trainees introduce their group and invite you to get involved. Join in the conversation on Twitter @CochraneUK #CochraneTrainees #understandingevidence.