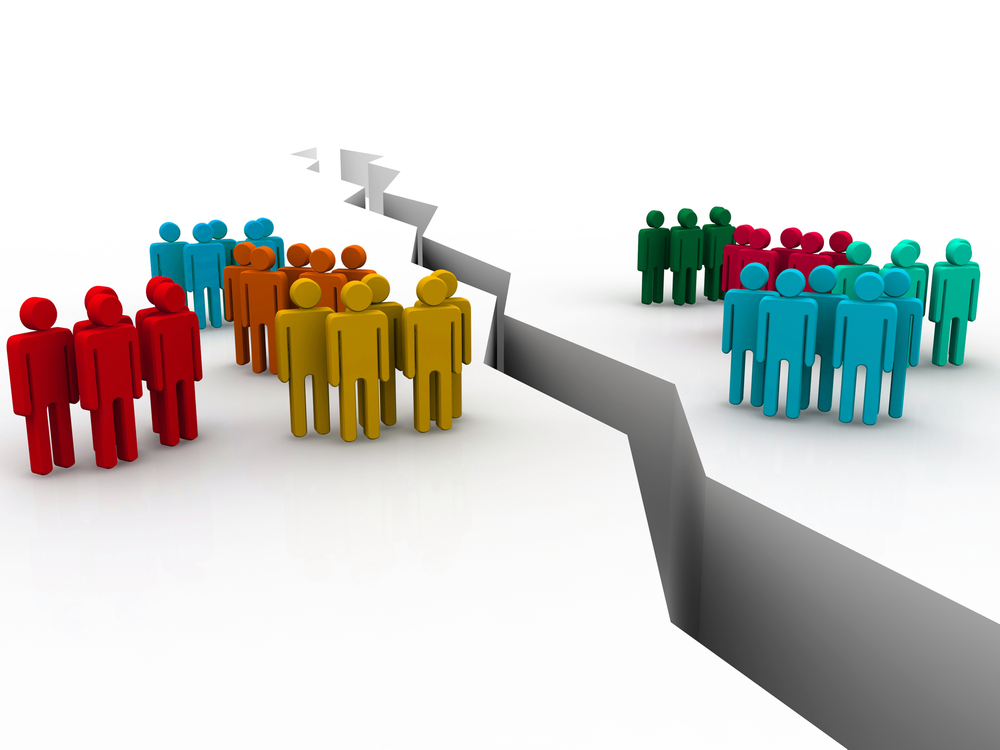 Attrition bias is a systematic error caused by unequal lossÂ of participants from a randomized controlled trial (RCT). In clinical trials, participants might withdraw due to unsatisfactory treatment efficacy, intolerable adverse events, or even death. Additionally, patients who do not comply to the treatment schedule or who seek additional interventions outside of the study protocol are more likely to be excluded from the study due to violation of the study protocol. These dropouts can influence (1) the statistical power of the study and (2) the balance of confounders between the groups.

a) there is truly no difference between the groups.

2) you were just not able to detect the difference.

To have sufficient statistical power, you need to make sure your sample size is large enough. (This should be calculated prior to your study).

(2) Confounders are variables that the researcher failed to control or eliminate that could affect the outcome of the study. For example, if a treatment group and a control group differ in terms of variables such as gender or socioeconomic status, these could be potential confounders. So if, for example, a disproportionate number of women drop out from one group, this could affect the balance of confounders between the study groups. This is because, ideally, we want the study groups to be as similar as possible, differing only in terms of the intervention they receive.

How to overcome attrition bias

To avoid a substantial decrease in study power, it is recommended that investigators enroll more participants than the minimum required sample size. This allows researchers to compensate for expected withdrawals. However, although this step is important, it is not sufficient to totally avoid bias, even if the number of remaining patients (after withdrawals) is enough to give the required statistical power.

To avoid the bias that can arise from this, it is necessary to include those patients who drop out in the analysis. Accordingly, intention to treat analysis (ITT) has been introduced as a statistical solution. This is where all randomized patients are included in the final analysis (irrespective of any noncompliance or withdrawal from the study). The challenging step in the ITT analysis is to estimate the end-point values of non-compliant or lost patients because these data usually are not available. However, there are multiple approaches to estimate these data:

In this approach, investigators use the last observation data as an end-point data of the lost patients. For example, imagine a participant was meant to be followed-up at 6 weeks, 10 weeks and 16 weeks. However, at 16 week follow up they could not be contacted. In this case, the data they gave at 10 weeks is ‘carried forward’ and assumed to be his or her score at 16 weeks. However, this method should be used cautiously, because it assumes that participants gradually improve throughout a study. The problem is that this scenario can give biased results when the underlying disease has a progressive nature, meaning that the disease deteriorates over time.

For example: imagine an RCT about neuroprotection against Parkinson’s disease. (Neuroprotective strategies are strategies which can be applied early in the disease, with the intention of delaying disease progression). However, when the investigators use the last observation value, it is likely that the lost patients will have values that indicate less disease progression than the actual end-point. That is, whether they receive the active intervention or control, their earlier values are likely to be better. And this couldÂ lead to an overestimate of the intervention efficacy.

(3) Analysis of the worst case scenario

If the outcome is dichotomous (e.g. mortality), then we can assume the worst event (i.e. death) for drop-outs from the experimental group and the best event (i.e. survival) for any participants who dropped out of the control group.

If the outcome is continuous, we can assign the best baseline value and the worst endpoint value to the drop-outs.

Altman and colleagues performed a RCT comparing two treatments for pelvic organ prolapse. This is where there is bulging of one or more of the pelvic organs into the vagina. (The 2 treatments compared were anterior colporrhaphy versus transvaginal mesh).

In this study, they performed:

1) per-protocol analysis (i.e. only including those patients who completed both the treatment and follow up).

In the statistical analysis section, they wrote these two sentences:

Additionally, when reporting the primary outcome, the authors mentioned: “The result of the per-protocol analysis was similar to that of the intention-to-treat analysis (adjusted odds ratio, 4.3; 95% CI, 2.6 to 7.2)”. Therefore, we can be confident that the treatment effect reported in this study is not likely to be influenced by the differential loss of some participants during the follow up.

(1) try to obtain, where possible, data about drop-outs from other sources (e.g. death registry).

That way, when the different analyses lead to the same conclusions, we can be more confident the conclusions are robust.

I'm a fifth-year medical student with >30 international publications and >3 years of diverse clinical research experience with researchers in Egypt and worldwide. I act as a reviewer and editor in many international peer-reviewed journals. I'm concerned with building research capacity. In my spare time, I give research workshops to researchers and doctors. Since 2014, I have taught >400 researchers through workshops in different Egyptian governorates and universities. I'm widely involved in clinical research designing, medical statistics, scientific writing, and evidence synthesis. My areas of interest are: (i) Neuroscience, especially Parkinson's disease, pathology, neuroprotection, and deep brain stimulation, (ii) Global Health/Public Health, (iii) clinical research design, biostatistics, Evidence Based Medicine, and research malpractice! My website: www.ahmed-negida.net My team website: www.mrg-egypt.org On ResearchGate: https://www.researchgate.net/profile/Ahmed_Negida My e-mail: ahmed01251@medicine.zu.edu.eg View more posts from Ahmed

No Comments on Attrition bias in randomized controlled trials