Debiasing and its Limitations 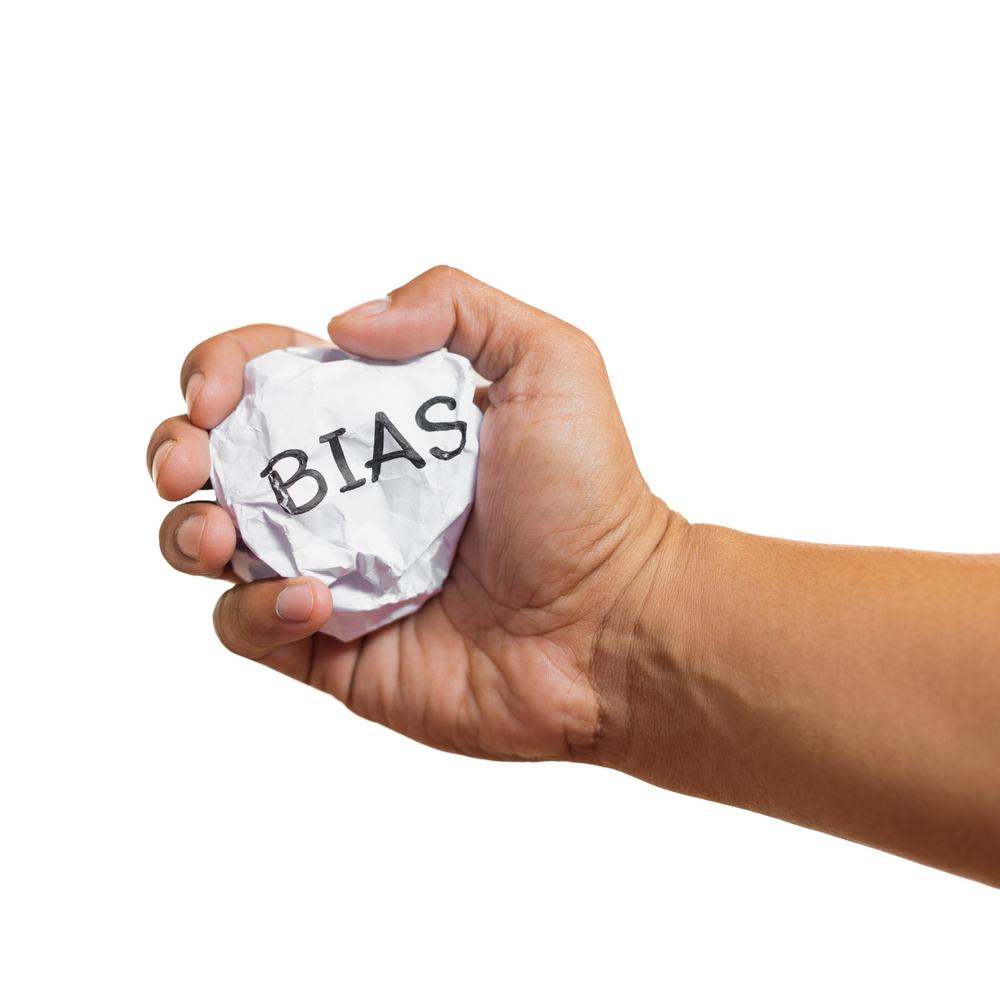 Biased judgment and decision making is that which deviates from objective standards like facts, rational behavior, statistics, or logic

Cochrane and other advocates for evidence-based decision-making emphasise the need to be aware of how we are affected by different biases and heuristics in making medical decisions. This is important because biased judgement and decisions can have detrimental effects on our decision-making. In order to avoid these we need to be aware of what these influences are and what is causing them. However, it is also important to recognise that merely being aware of these features of our reasoning does not automatically mean that we can control their influence.

Trying to account for and eliminate the influence of biases is known as debiasing, and it’s a much more complicated project than one might have thought. The first main attempts at debiasing in the 1980s found that mechanical manipulations, (like making people work/think harder or raising the stakes of their decisions), did not appreciably reduce peoples’ susceptibility to either hindsight bias or overconfidence [1]. Merely changing things like the outcomes of people’s decisions does not seem to motivate people to avoid biases. The study instead suggested that “biases are not just artifacts of experimental procedure, but seem endemic to intuitive judgment”. It appears that biases aren’t simply mechanisms that we deploy in order to achieve certain aims, but rather are deeply embedded in the ways that we reason about the world.

Given this endemic nature of biases, just knowing what biases there are and how they work is probably not going to sufficiently eradicate their influence on our reasoning processes

At least, I can find no studies so far showing that this basic awareness will have a significant debiasing effect. A more substantial approach to debiasing, I suggest, can be seen if we look to recent studies which involved training interventions as tools for debiasing.

Training interventions as tools for debiasing

Training interventions involve strategies like reasoning exercises and feedback which allow people to recognise how decision/thought processes are affected by biases, and how to avoid them. Initial investigations into training interventions in the 1980s were met with limited success. However, more recent studies do show some promising results. For example, a 2015 study found that games and instructional videos about how to avoid biases had a significant debiasing effect for at least two months after the intervention [2]. The study suggests that these kinds of interventions could be used “alongside improved incentives, information presentation, and nudges [3]” to help reduce bias in various contexts.

Another study found that ‘awareness training’ could reduce participants’ susceptibility to bias 4 weeks after intervention [4]. Interventions which train people to consider plausible alternative outcomes of events have also been shown to have debasing effects [5].

Given this evidence, helping people to recognise and challenge the influence that biases can have on our decision-making seems like a promising endeavour.

However, it would be a mistake to think that this is a straightforward task. If we want evidence-based healthcare to respond effectively to the irrational impact of biases, I suggest that we need to implement training interventions which replicate features shown to work in practice. The continued monitoring of the success of these implementations is also crucial, since their success is by no means guaranteed.

[3] ‘Nudges’ are ways of presenting information that could reduce bias (e.g. changing what the ‘default’ option is)

[4] B, A. et al., 2015. Is it time for studying real-life debiasing? Evaluation of the effectiveness of an analogical intervention technique. Frontiers in Psychology, 6(1120).