Is Acupuncture an effective treatment for chronic low back pain? 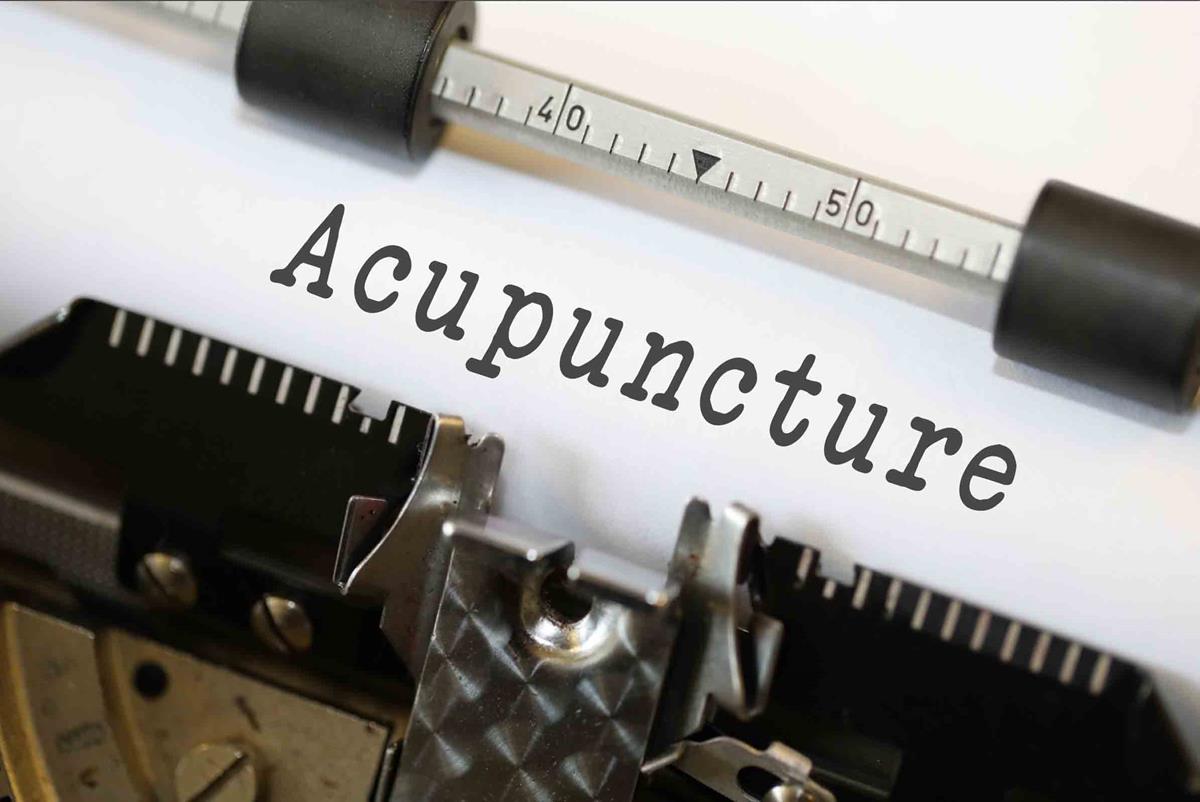 This blog is a critical appraisal of the following randomized trial: Acupuncture in patients with chronic low back pain

Lower back pain (LBP) is one of the most common Musculoskeletal (MSK) conditions and there are many different methods and techniques that are utilized to treat LBP. Acupuncture, a treatment that has its history rooted in ancient Chinese medicine, has in recent years been distilled to an acceptable form of complementary or alternative medicine for pain relief.

This study aims to add to the ongoing discussion within physiotherapist circles as to the efficacy of acupuncture as a modality of treatment.

The Randomised Control Trial (Brinkhaus et al., 2006) investigated the use of acupuncture in treating chronic LBP over an eight-week period, with the control group being either superficial needling or a waiting list control. The primary outcome variable was a visual analog scale (VAS) ranging from 0-100 mm.

The difference for the intervention vs. sham acupuncture was 5.1 mm (95% confidence interval, −3.7 to 13.9 mm; P = 0.26) which in terms of this study is statistically insignificant. However, the acupuncture group vs the waiting list group highlighted a statistically significant difference of 21.7 mm (95% confidence interval, 13.9-30.0 mm; P<.001).

The primary outcome variable was the change in VAS and this was measured via standardized questionnaires before treatment and at 8, 26 and 52 weeks after randomization. VAS is often used in clinical settings to gauge pain levels. It allows for the patient to decide whether or not their pain has increased or decreased and the self reporting aspect of VAS is an acceptable outcome measure.

Patients were randomized in a 2:1:1 (acupuncture: minimal acupuncture: waiting list) ratio by a centralized telephone randomization procedure. The randomization method is considered thorough and thus eliminated the potential for selection bias, however, the population that were used may have already been bias in favour of acupuncture. The majority of recruitment of participants was done by an advertisement in a newspaper. Those that applied to receive treatment may have had a preconceived idea of the effectiveness it would have on them and therefore the population used may not have been objective.

It was blinded as far as possible for the patient and the study acknowledged that it would not be possible to blind the physicians due to the nature of the intervention; however the outcome measures were assessed independently.

The intervention group and comparator were indeed relevant in so far as the study acknowledges and recognizes that there may already be a psychological aspect to going through the procedure to receive acupuncture and accounts for this by having two control groups.

Whilst there was a semi-standardized approach for the treatment, acupuncture is taught such that there are specific parts of the body in which the needles need to be placed to reduce pain. There could be reliability issues as to the placement of the needles as each practitioner is autonomous. Despite guidelines of zones that would not be used there is the chance that the placement of needles would greatly differ. That being said, this would be a prevalent problem for any study examining acupuncture in which more than one rater was being used. The results of this study would suggest that the location of the needles would be somewhat irrelevant in producing a desired result and that rater bias wouldn’t make a difference.

Whilst the population used puts the results into question, the study is one of the most robust in terms of its procedure, number of participants and response to the study. However, it still begs the question as to whether or not acupuncture is an effective treatment. What this study does do is highlight the strong psychological element involved as there was no significant difference in reduction of pain from those who received the acupuncture and those who received the sham acupuncture.

More research is required in determining the impact acupuncture has on chronic pain. This study paves the foundation for further studies to be conducted and sets a well formulated example that could be replicated. This study may aid those who already practice acupuncture as a treatment modality to continue using this in their clinic; however, the study does not address other modalities of treatment such as massage or exercise which may reduce pain more effectively than acupuncture. Therefore, those that wish to use this as an example to introduce acupuncture into their practice should do so cautiously. 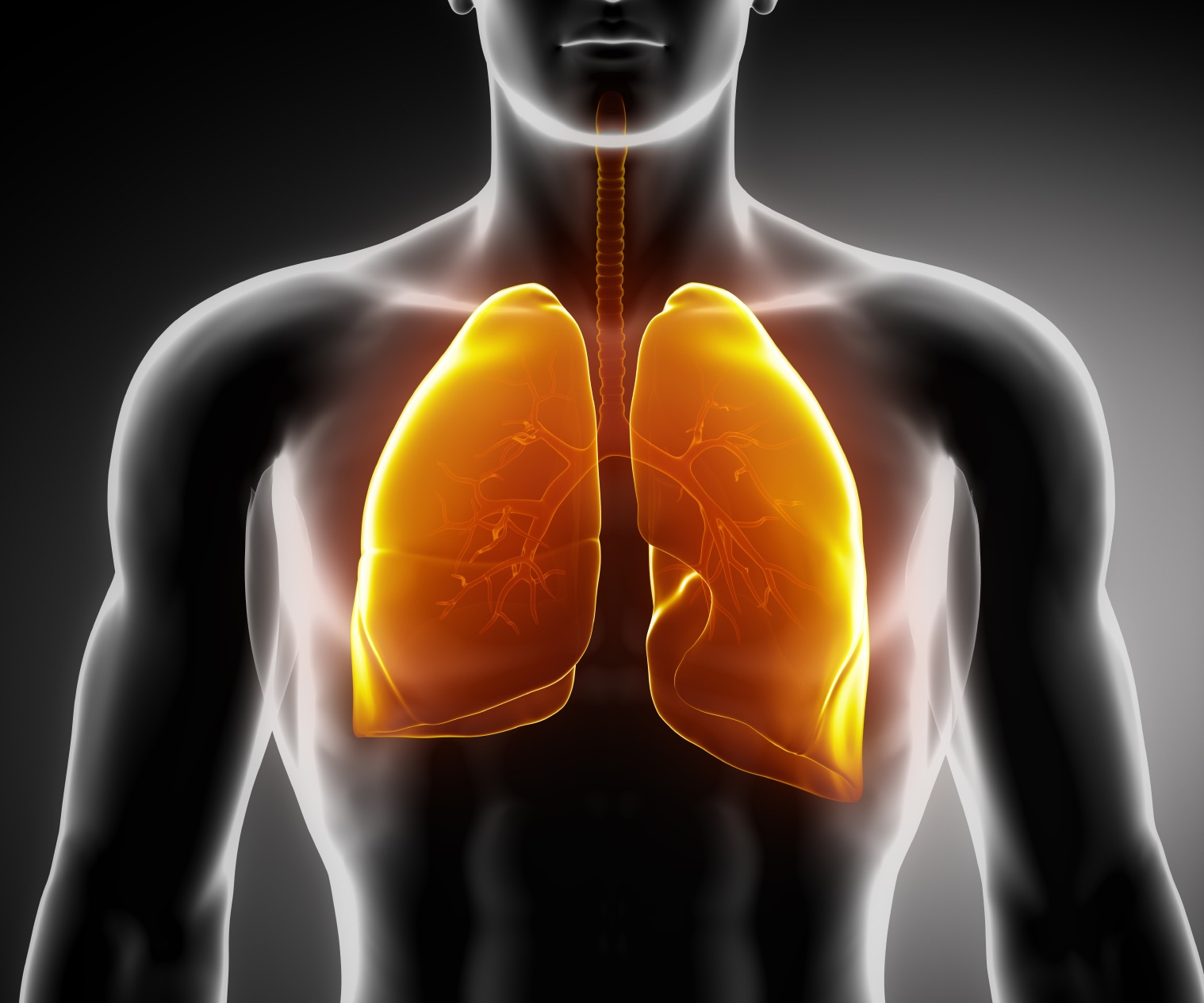 Timing of hypertonic saline and airway clearance techniques in adults with Cystic Fibrosis during pulmonary exacerbation: a critical appraisal

This blog is a critical appraisal of a randomized controlled trial assessing the timing of hypertonic saline and airways clearance techniques in adults with Cystic Fibrosis (CF) during a pulmonary exacerbation. 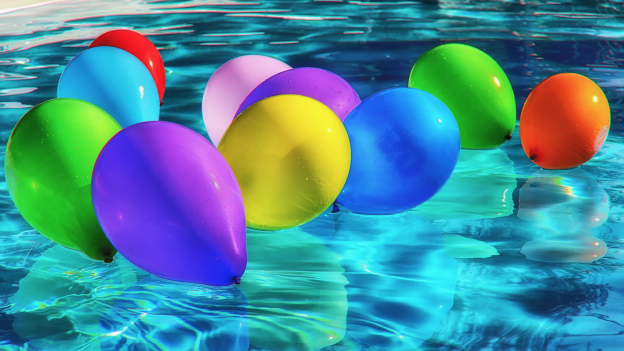 Effectiveness of Aquatic Exercises in Women with Rheumatoid Arthritis: A critical appraisal

This blog is a critical appraisal of a randomised control trial assessing the effectiveness of aquatic exercise in women with Rheumatoid Arthritis.