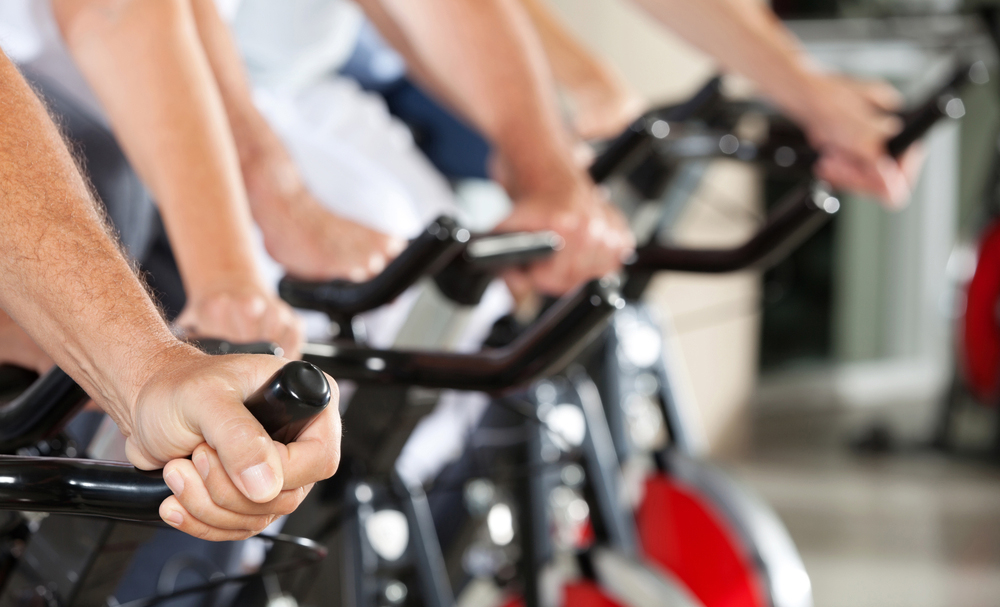 This blog is a critical appraisal of the following randomized controlled trial: The effect of prehabilitation on the range of motion and functional outcomes in patients following the total knee or hip arthroplasty

Osteoarthritis is one of the major causes of disability in older adults. It is presenting an increasing financial burden for the National Health in Australia where a study was conducted which featured globally.

Osteoarthritis is usually treated with physiotherapy, exercise and with pharmacology. If those treatments do not provide sufficient results then joint arthroplasty would be the next choice of treatment. Previous studies have shown that patients’ functional ability and pain before the operation are good predictors of how those patients would cope after the surgery. However, extended waiting time before a total knee replacement (TKR) or total hip replacement (THR) can affect their function and may have a domino effect in the future.

Multiple studies have shown a positive improvement in patients’ functional abilities, for example, increased leg strength as well as shortened postoperative recovery time. At present, there is no data available that proves efficacy of prehabilitation in Australian hospital settings.

How was it done

The purpose of this research was to investigate the effects prehabilitation has on quality of life and functional abilities in patients undergoing TKR or THR. Patients were attending twice-weekly group sessions consisting of exercise and education for a period of 3 to a maximum of 4 weeks prior to surgery. This was a prospective randomized controlled trial where only the assessor was blinded, which could affect the final results of the research. Patients were chosen from orthopaedic surgical review clinic. Postoperatively it was ensured that patients had a good understanding of a home exercise program, and health and safety measures were applied. Pain control management was checked with every patient. Patients then attended the CRC group twice weekly. The group was a mixture of pre and post-operative patients and consisted of a maximum of 6 people.

Primary outcome measures were EQ-5D-3L (European Quality of Life Instrument) and the Patient Specific Functional Scale (PSFS). The EQ-5D is an internationally recognised scale and PSFS is used to measure functional outcomes over a period of time.

There were six secondary outcome measures used. These included:

Additionally, the proportion of patients requiring inpatient rehabilitation and the frequency of interventions by physiotherapists or occupational therapists were taken into account.

There was a total of 64 participants recruited. Participants were mostly over 60 years old. Both TKR and THR groups had similar joint range, quality of life and physical function. No major differences were found between groups, but trends showed a more positive effect with the group which had undergone a THR. Additionally, there was a substantial improvement in the range of motion in the total knee arthroplasty group. However, these effects did not influence any of the functional tests.

The data obtained during the time of the study was of low significance. Even though there were improvements in knee flexion by 13% this had no effect on any of the functional abilities. However, no research was done on the effects of improved knee flexion on quality of life. Both groups achieved more than 90 degrees in range (this is the minimum required to progress to being independent in activities of daily living) (Chiu, Ng, Tang, and Yau, 2002). Further studies are needed to investigate the effects of improved knee flexion on quality of performance in daily activities. The study also found that there was an improvement in EQ-VAS and TUG in patients that underwent prehabilitation before hip arthroplasty, this may also indicate the need for further investigation.

The weakness of the study was that it was targeting the patients who were more likely to be discharged home after the surgery, which meant a healthier cohort of people were chosen, this in effect showed lack of the visible differences in patients discharged from home in comparison to the previous study (Rooks et al, 2006).

The limitation of the study is it was unfunded, the number of therapists treating the patients was small and this could influence blinding. Another limitation was the fact that some of the recruited patients could have access to private health sector and physiotherapy, and this was not measured or controlled by the assessors. The study only focused on a few outcome measures which would not reflect the bigger picture of prehabilitation effects. For example, some other functional tasks were not measured in this research such as stair climbing or sit to stand performance and timed walking tests.

There were few indicators showing improved performance in some tests and knee flexion. Improved knee flexion range has been associated with reduced risk of falls (Shumway-Cook, Brauer and Woolacott, 2000).

Some recent studies have shown improved quality of life and better outcomes. Clearly, more research needs to be done in the prehabilitation effects on postoperative functional abilities.

To achieve better outcomes in future studies the recruitment of the patients should be done more than 4 weeks prior to surgery and number of the exercise classes increased to more than twice weekly. Additionally, the groups of TKR and THR should be assessed separately, and patients that are experiencing much lower levels of performance in activities of functional living should be included in the studies.