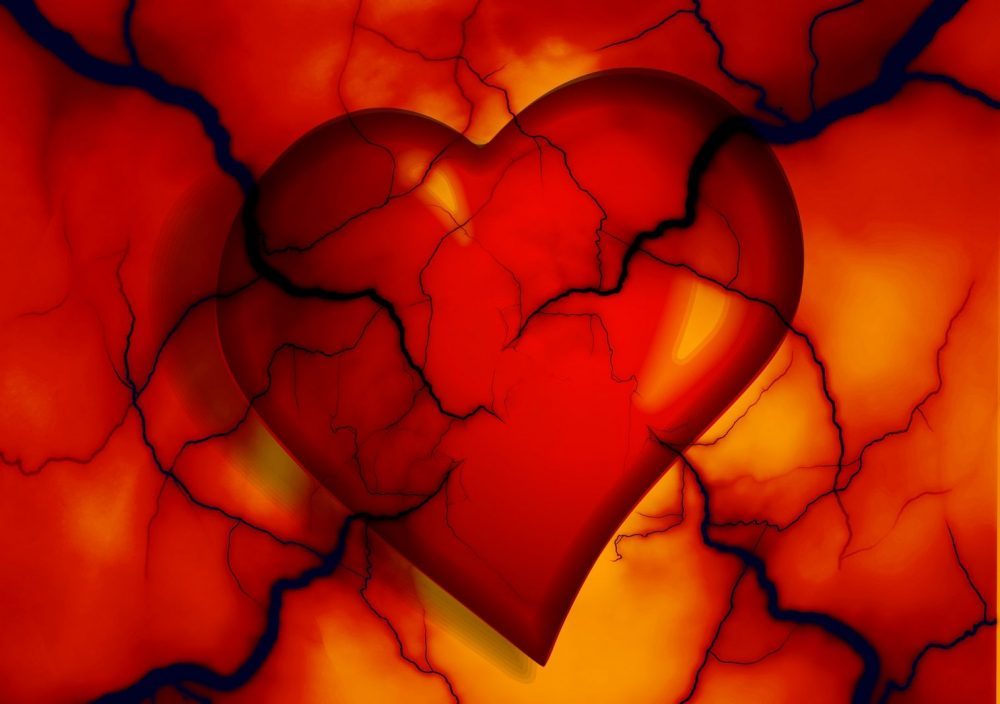 But what actually is the evidence that having high cholesterol, or high LDL (low density lipoprotein) levels, increases your chance getting heart disease? You may be surprised to learn that the studies available to us do not all point towards a causal connection between high cholesterol and heart disease. Different studies point towards a number of conflicting conclusions, and ultimately the picture is a lot more complicated than most media on the topic would suggest.

The association between cholesterol and heart disease

At first glance, it seems that we have substantial reasons to believe that high cholesterol and heart disease are closely linked. For one thing, we have a plausible-sounding explanation as to why they should be. This explanation posits that LDLs are the ‘bad’ type of cholesterol, which can stick to the inner walls of your blood vessels and potentially clog them, leading to heart conditions such as stroke, atherosclerosis, angina and coronary heart disease (CHD). Whereas HDLs (high density lipoproteins), are the ‘good’ type of cholesterol, and these have the opposite effect. [3]

There are some reasons to suggest that this hypothesis is correct. Firstly, there is evidence of a correlation between high cholesterol/LDL levels and heart disease. The Framingham Study, a prospective cohort study beginning with over 5,000 participants, published a paper in 1977 which concluded that higher HDL levels and lower LDL levels were associated with a reduced risk of coronary heart disease. [4]

In addition to this, some medical treatments which reduce cholesterol/LDL levels also reduce your risk of heart disease. Statins, for example are effective in both lowering cholesterol levels, and reducing the rates of CHD, cardiovascular disease (CVD) and stroke. [5]

This evidence seems to point towards there being a causal connection between cholesterol in heart disease. However, a closer examination of the issue may make us sceptical of this conclusion.

Firstly, the evidence about the association between high LDL levels and heart disease is more complicated than it first appears. A follow-up from the initial Framingham study suggested that there was only an increase in mortality, by heart disease or other causes, in people with higher cholesterol levels under the age of 50 [6]. This is significant if we want to offer medication or lifestyle advice about preventing heart disease to those over 50 years old. A recent systematic review even suggests that patients over the age of 60 actually lived longer if they had higher LDL levels, directly contradicting the hypothesis that you are more likely to die of heart disease the higher your cholesterol levels are. [7]

Moreover, despite statins showing a correlation between lowered cholesterol levels and a reduced risk of heart disease, some other medications do not show this connection. Niacin, for example, is a cholesterol lowering drug which is known to decrease LDL levels, but has been shown to cause no significant reduction in risk of heart attack, stroke or mortality by heart disease [8] . Even more worrying is the case of Torcetrapib. This experimental drug was designed to reduce rates of heart disease by lowering patients’ LDL levels, but the research was discontinued early because it was linked to an increased risk of mortality and heart disease [9].

You might be wondering how we ended up at this point, with significant amounts of evidence about cholesterol and heart disease pointing in completely opposite directions. There’s no straightforward answer to why the evidence about this problem is so messy, but one thing that I think should give us pause for thought is exactly what we mean when we talk about ’causes’ in medicine.

In the case of risk factors like cholesterol, a ’cause’ does not mean that the presence of this risk factor will always and invariably lead to a certain pathology. This depends on a number of other factors, like age, co-morbidities, lifestyle, and possibly plain luck. What we are actually trying to establish here isn’t nearly as straightforward as claims like “the TB bacterium causes tuberculosis”. Instead we are looking at a complex array of inter-related mechanisms, all of which may or may not lead to someone becoming ill. And when we are unclear about exactly how these mechanisms work or how they relate to each other, making predictions about health outcomes will inevitably be difficult and confounded.

For a more in-depth look at evidence about heart disease and cholesterol, I recommend this video by Dr Daniel Aronov: The Truth About Cholesterol – Does It Cause Heart Disease?

No Comments on Cholesterol and Heart Disease: What’s the Evidence? 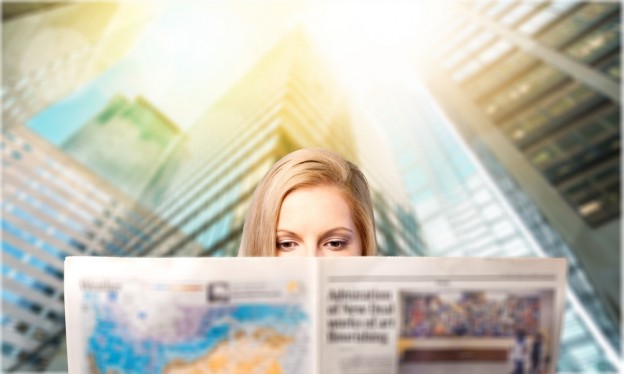 This week the media picked up on health risks associated with consumption of fizzy drinks – the Scots among us may use the term ‘fizzy juice’; I call it ‘pop’. Perhaps an example of my own personal bias, I thoroughly expected these articles to be riddled with inaccuracies; maybe they would even go so far as to claim a causal link with cancer. Though by no means perfect, I was pleasantly surprised with the content of these pieces, ran by 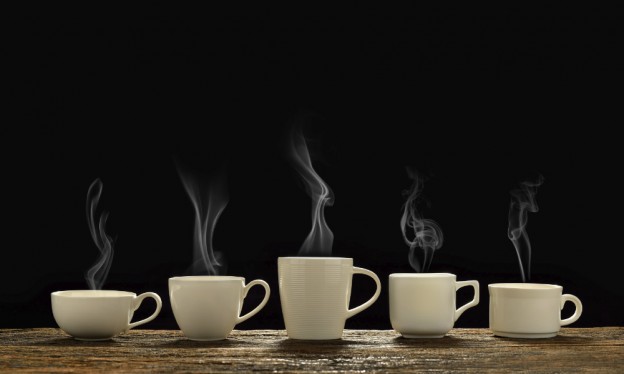 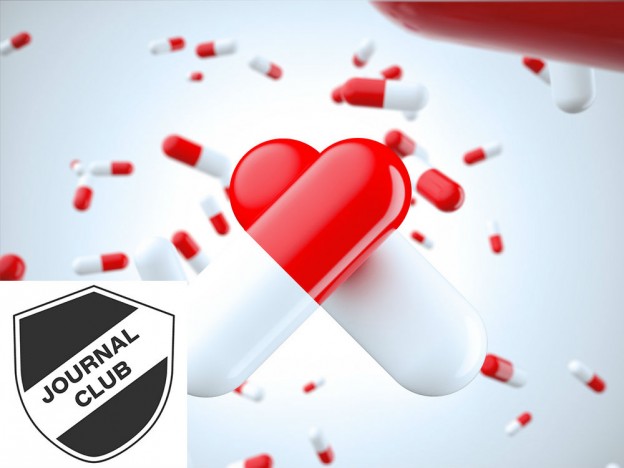