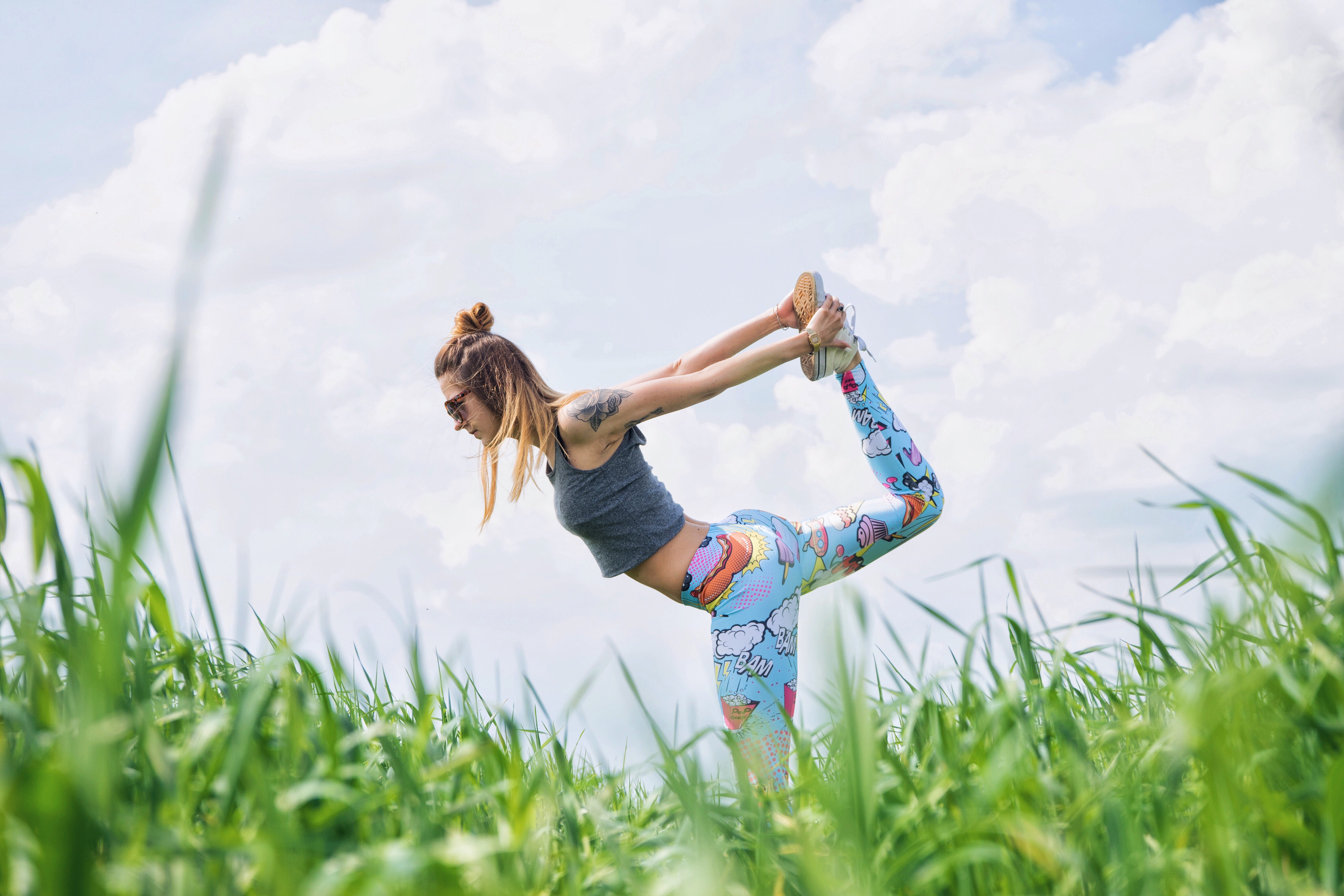 What was the Study?

This studyâ€™s researchers enrolled 74 patients that met the following criteria; A pain history of more than 6 months with no previous history of Apophysitis or osteoarthritis; andÂ they had to have positive results in the Patellofemoral Grinding test and Patellofemoral compression test.

The purpose of this study was to compare the efficacy of proprioceptive neuromuscular facilitation (PNF) combined with exercise, stretching intervention, and educational intervention at improving function and pain in PFPS patients. The participants were sorted into three groups: a control group, classic stretching group, and a PNF stretching group. The stretching intervention consisted of following a soft tissue protocol from a study published by Syme et al involving active exercises and stretching exercise for hip and knee muscles (including quadriceps, hamstrings, iliotibial band, gastrocnemius, soleus, and anterior hip structures). The active exercises within the study focused on quadriceps strengthening, but did not specify which exercises were included. The PNF stretching group followed the PNF stretching protocol which is applied to the quadriceps and hamstrings – the study included a detailed plan that was quite specific. The aerobic exercise portion was only 45 minutes conducted by a personal trainer, however there were no specific exercises stated. A control group received health education around PFPS and were advised not to follow any interventions until after the trial.

Randomisation was completed by a random number generator in blocks of eight with no stratification. The person in charge of randomisation was different to the blinded assessor in charge of eligibility. The outcome measures were Anterior knee pain scale, Visual Analog Scale (VAS) for pain, Patellofemoral compression test, Patellofemoral grinding test, Quadriceps angle, Thigh perimeter, and Knee range of motion. Baseline measures were taken and then a 4-month follow up measurement was taken from all participants.

The p-value was â‰¤ 0.001 in the intervention groups, which is smaller than the alpha value from the study that was set at 0.05, observing that the outcome measures showed an increase in pain relief and function after the two interventions. The control group was shown to have a p-value of 0.621. This shows there is a significant difference in the results from pre-to-post intervention.

To apply the therapy interventions the confidence interval (CI) needs to be considered, in this case they used a 95% CI. This is valid because it says that 95% of the time this study is done it will replicate these results.

To evaluate a study in more depth a guideline must be used, in this critical appraisal the Centre for Evidence-based medicine (CEBM) RCT tool was followed. The study detailed all features of the PICO question â€“ Population, Interventions, Control, and Outcome measure, some in more detail than others.

The population section had a few aspects that could be a deficiency in the study. The sample size was small (74 participants) for the prominence of this condition. This may have been avoidable if there was recruitment following the same eligibility criteria from more than one physiotherapy clinic. The groups had an equal spread of participant characteristics apart from the male to female ratio. This condition occurs mainly in young females yet there were predominately more males in all three groups.

During follow-up treatment, it is stated that 2 participants were ‘lost’, however there is no intention-to-treat analysis for missing data.

This study had a randomised allocation through a number generator and the assessor involved in eligibility was not involved in randomisation which was carried out off site. The assessor may have been blinded to the specific treatment of the participants, but the physiotherapist cannot be blinded in a clinical intervention as they must oversee the treatment. Also, the participants were not blinded for ethical reasons. Lack of bias creates a clinically accurate study.

The findings of the study discussed using Proprioceptive neuromuscular facilitation techniques and aerobic exercise which showed a decrease in pain and an increase in function in this intervention group vs the stretching group. There needs to be a larger scale study with more participants, particularly more female participants due to the prevalence in this group. Also, the two intervention groups were quite close so a further follow up would have helped determine more information about the different treatments specificity.

Physiotherapy student at Queen Margaret University. This critical appraisal was undertaken as part of a module in evidence-based practice. View more posts from Emma