Preoperative physiotherapy for the prevention of respiratory complications after upper abdominal surgery: a critical appraisal 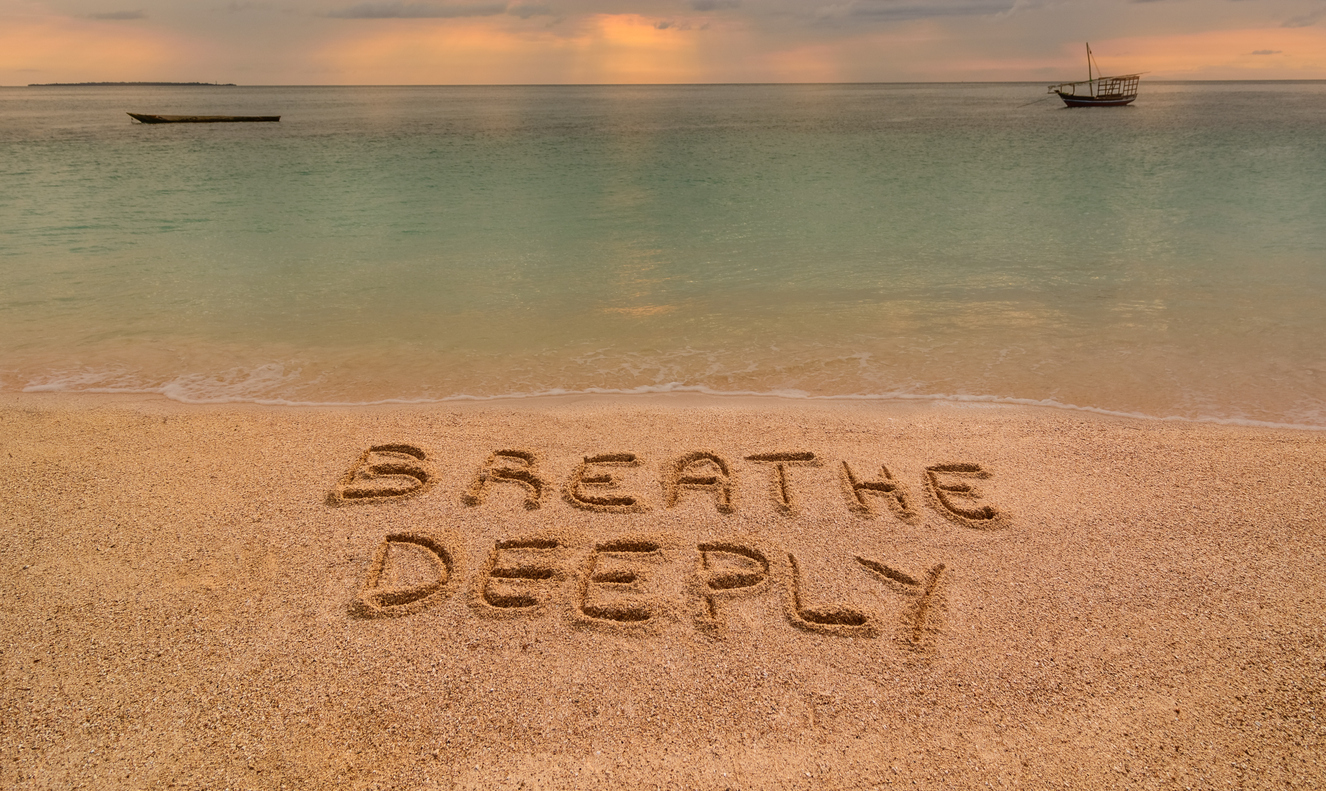 The occurrence of postoperative pulmonary complication (PCC) after surgery is reported as 5-10% of all patients and 22% in high-risk patients, resulting in increased risk of death (Kelkar 2015).  Preoperative respiratory training is a possible intervention to reduce this risk although current evidence is limited for its effectiveness; it does suggest its positive effects within thoracic surgery but there are limited other studies looking at non-thoracic surgery (Perello-diez and Paz-lourido 2018).

Boden et al (2018) aimed to research into the effectiveness of preoperative physiotherapy training against the preoperative leafleted guidance within upper abdominal surgery patients from 3 hospitals spread over Australia and New Zealand.

How was the study carried out?

Participants were recruited for this study within 6 weeks of elective upper abdominal surgery and screened against extensive inclusion and exclusion criteria. Screening removed 63 possible participants leaving 441 included. The intervention group included 222 patients who were given an additional 30-minute respiratory coaching session preoperatively compared to the control of 219 patients who received a preoperative physiotherapy booklet at pre-admission clinics which gave education on preventing PCCs. Post-surgery, both groups received standardised physiotherapy programmes including early ambulation and respiratory exercises. Patients were allocated randomly to groups through computer-generated random numbers which were given to the preoperative clinician in sealed envelopes. Postoperative staff, outcome measure assessors, statisticians and patients were all blinded to group allocation, but it was not possible to blind preoperative staff.

The primary outcome measure used was the incidence of a PCC within 14 days post-surgery using the Melbourne group scale as a tool to diagnose a PCC.  Secondary outcome measures were: acquiring pneumonia, length of hospital stay post-surgery, readiness for hospital discharge, number of days requiring a stay in intensive care, hospital cost and 12-month mortality.

The results of this study conclude that preoperative physiotherapy intervention is beneficial in reducing the incidence of patients developing a PPC (including pneumonia) compared with leafleted information. For all other secondary outcome measures there was no statistical difference found between the groups with all p values above 0.005 with 95% confidence intervals.

Strengths and weakness of this study

To analyse this study effectively the CASP randomised control trial (RCT) tool was followed to ensure aspects of the study were analysed to the best standard (CASP 2018). The use of an RCT is appropriate for this study as RCTs are the most effective way of evaluating the viability of an unproven intervention against similar practice.

A sample size of 441 participants for this trial is a good sample of mostly similar patients but there are issues with the baseline data collection. For the baseline data, the standard deviation is reported with the mean with all reported showing low standard deviations resulting in less variation between the results which demonstrates similar group characteristics. Included in the co-morbidities section is the presence of respiratory disease, with the control group containing significantly more patients with respiratory disease of 42 compared to 55. A patient who already has a respiratory disease is more at risk of developing a PCC (Diaz-Fuentes et al. 2016) so it may not be appropriate to include these people in the trial, but also to have more of these patients in the control group allows for bias towards the intervention group.

Both the randomisation and blinding process within this study are well carried out which adds to the robustness of the trial and reduces possible bias within the study. Computer randomisation was carried out allowing for minimal selection bias when patients were assigned to each group; allocation was completely by chance. Although the preoperative physiotherapist was not blinded, the use of sealed envelopes to inform them of group allocation again minimises bias of them interfering with the already determined group selection. Postoperatively, patients and physiotherapists were both blinded to group allocation allowing for fair and equal treatments to be given to both groups. This helps improve validity of these results as the only difference within the groups is the specified intervention.

Significant differences were found between results for incidence of developing a PPC and incidence of acquiring pneumonia, with both having p values less than 0.005 which shows a statistically significant difference in results. The use of the Melbourne group scale to diagnose a PPC helps to add to the internal validity of the trial as over 3 different hospitals the interpretation of a PPC may change so this standardised checklist reduces variance between the sites. Although the other secondary outcome measures show no statistical difference this highlights that there are no other negative effects of preoperative training showing that it would be a feasible intervention to carry out.