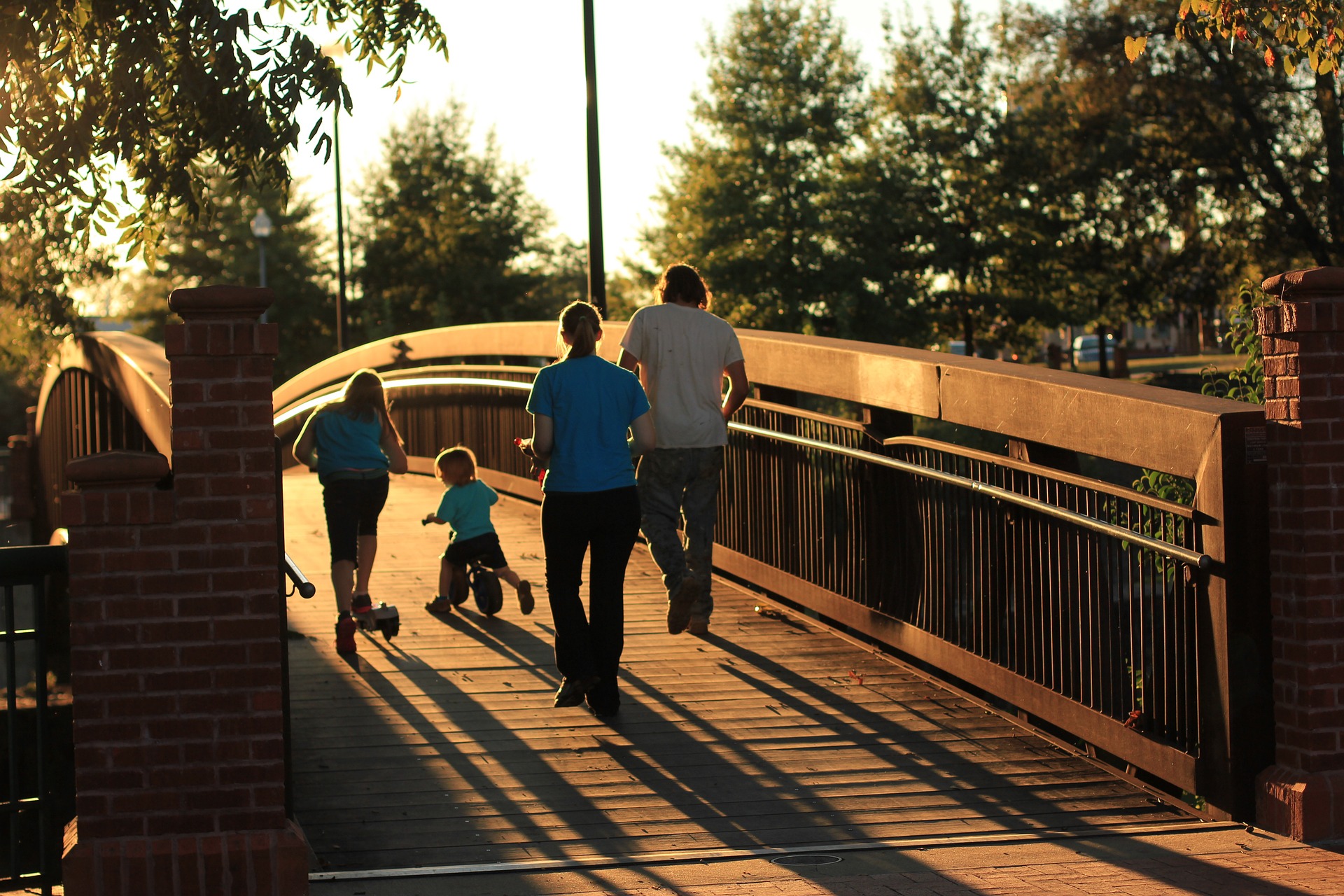 Emily is a final year medical student at Hull York Medical School. In her latest blog, she examines a recently published Cochrane Common Mental Disorders (CCMD) group review about family therapy approaches for anorexia nervosa.  Emily’s blog first appeared on the CCMD website. You can catch up on all of the blogs from CCMD.

Anorexia nervosa is an eating disorder “characterised by low body weight, an intense fear of gaining weight and a distorted perception of weight” [1] . Anorexia nervosa is a mental health condition, but risk factors include sexual abuse, criticism of body shape and previous mental health conditions including anxiety and depression [2] . Approximately 1.25 million people have an eating disorder in the UK, so it is an incredibly important topic to discuss [3] . There is often a poor long-term prognosis, with medical and psychological complications as well as high rates of relapse [4] . Many people suffering with this condition don’t receive proper treatment, and there is also a high rate of treatment refusal or dropout, so this is why we need to look in to effective treatments [4].

Previous research has found that females with relatives who suffer from anorexia nervosa were 11.4 times more likely to suffer from anorexia nervosa themselves, compared to females without a relative suffering [5]. There has been debate over whether this implicates the influence of genetic and/or environmental factors in the disorder, including for adults where other family members may be involved in their treatment.  For example, the Academy for Eating Disorders has published a paper contesting the idea that families are a primary cause for anorexia nervosa and have suggested that genetics may be one of many causes of eating disorders. They argue, however, that the role of families in the management of anorexia nervosa, including any family members that the person suffering may be living with, is invaluable [6].

A systematic review, ‘Family Therapy Approaches for Anorexia Nervosa’ [4]  looked at whether family therapy approaches reduce rates of anorexia nervosa, or its symptoms, compared to other available treatments.

There are different types of family therapy approaches used, including family systems therapy, which addresses family dynamics and views anorexia nervosa at least in part as a result of the family structure. This aims to alter the family processes through therapy sessions [4]. However, the most widely used family therapy now is the family-based therapy, based on the Maudsley model [4]. This model disagrees that the family structure and processes are implicated in anorexia nervosa, but rather focuses on behavioural therapy and education. The primary aim is to help families manage the behaviours of someone suffering with anorexia nervosa by providing education and strategies to change food-restricting behaviours or over-activity. The first phase is to focus on restoring weight, with caregivers taking responsibility to re-feed while being supported through therapy . The second phase gives the individual with anorexia nervosa independence with eating and caregivers work on taking the focus off food. Finally, the third phase addresses other problems that are not directly related to anorexia nervosa.

The systematic review on family therapy approaches looked at 16 trials of adolescents, 8 with adults and 1 trial with 3 age groups [4]. The studies included in this review mostly investigated family-based therapy or its variants, rather than family-systems therapy. This review looked at family-based therapy compared to controls, including standard care as usual, biological, educational and psychological interventions. Looking at the main outcome of remission, there is low-quality evidence showing family therapy has an advantage over treatment as usual, but this effect wasn’t maintained at follow-up. There is also insufficient evidence that family therapy has an advantage over other psychological approaches or educational interventions. Furthermore, there is not enough evidence that family therapy provides a benefit for secondary outcomes, including weight gain, eating disorder psychopathology, dropouts, relapse and family functioning measures. Age did not have an affect on the results, although very few trials were undertaken with adults. The trials reporting evidence on this topic generally had a high level of bias with poor reporting of how the study was conducted. This bias is therefore likely to affect the results.

Overall, this review found that there is not enough evidence about family therapy approaches. There is low-quality evidence that family therapy is beneficial compared to treatment as usual in the short term, but insufficient evidence that family therapy has an advantage over educational or psychological therapy. However, the trials looking at family-based therapy have issues with bias and further high-quality studies with larger sample sizes are needed. Therefore, it would be useful for future research to focus on family systems therapy and family-based therapy as separate treatments.

Find out why Emily blogs.

You may also be interested in this other blog by Sophia: Does treatment setting affect reduction of symptoms and remission rates for people with eating disorders? 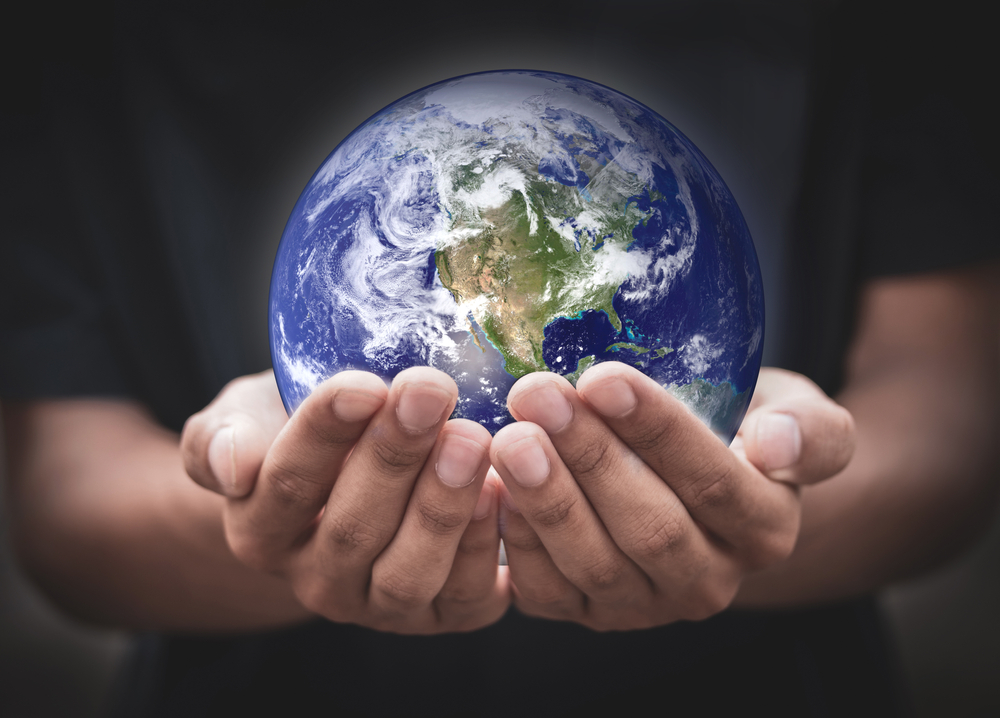